The Promise award recognizes "an outstanding song, television show, or film that advances the values of equity and justice in an original and powerful way." 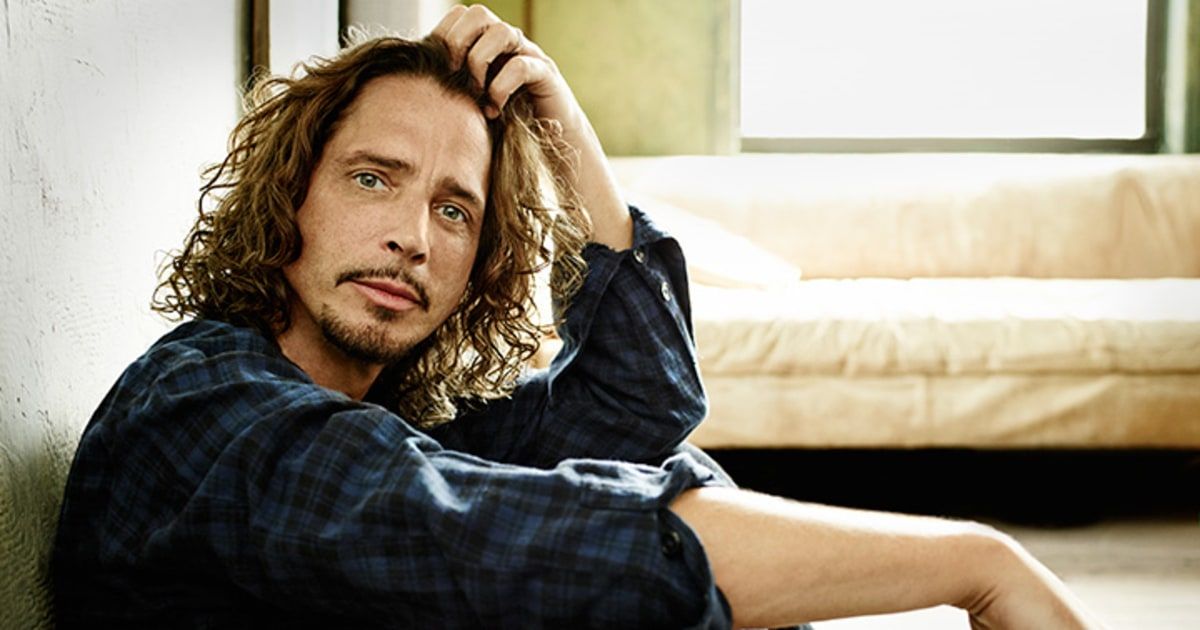 Five days ago, Chris Cornell was posthumously awarded the inaugural 'The Promise' award by the Los Angeles Committee of Human Rights Watch.

The Promise award recognizes "an outstanding song, television show, or film that advances the values of equity and justice in an original and powerful way."

Chris Cornell was recognized for his song, "The Promise," which he wrote for the movie of the same title. The project was inspired by depicting the injustice inflicted on the Armenian people.

On November 16th, the music video for the theatrical version of "The Promise" was released onto YouTube.

"The Promise" is set in the final days of Ottoman empire, and depicts the atrocities of the Armenian genocide, but is also an inspiring beacon of hope amid troubling events in the world today. In this article, I will be doing a simple lyric analysis of the title song by Cornell.

If I had nothing to my name
But photographs of you
Rescued from the flame
That is all I would ever need
As long as I can read
What's written on your face
The strength that shines
Behind your eyes
The hope and light
That will never die.

The first verse ties strongly to imagery in the movie -- when fleeing, photographs are the first things grabbed to preserve the memory of loved ones. And there lies the idea that although empires fall, love remains.

This is the "promise" spoken of in the title. The chorus calls us to survive, persevere, thrive. This reminds me of Maya Angelou's quote: "My mission in life is not merely to survive, but to thrive; and to do so with some passion, some compassion, some humor, and some style." But for some people who are less fortunate, simply the means to survive is not guaranteed. No matter the price, we do not stop fighting for this promise. And even that is too little -- all humans have a right to thrive where they are. We must promise to make that happen.

This verse is perhaps less relatable, because the movie depicts a love triangle between a woman and two men. But the speaker is haunted by memory; memory as the only thing that is not taken away. This is sometimes a burden, but it is a means to continue "as we've always done."

It is a true tragedy that Cornell was not able to keep the promise for himself, but we can still #KeepThePromise for him, and the people he was singing for.

Sadly, the world we live in right now is far from perfect. With the recent upheaval of the DACA policy, the horrendous disasters of Hurricane Harvey, and the crisis of people fleeing the Syrian civil war, we need to keep Cornell's Promise more than ever.

And finally, here's the official music video for "The Promise." It includes clips from The Human Rights Watch, Doctors Without Borders, BBC, and more. It is worth the time.

All profits from the film and song go to charity. Please share these stories, and keep keeping the promise for all who need it.