This High Schooler Doesn't Care What People Think About His Dress
Odyssey
CurrentlySwoonLifestyleHealth & WellnessStudent LifeContent InspirationEntertainmentPolitics and ActivismSportsAdulting
About usAdvertiseTermsPrivacyDMCAContact us
® 2023 ODYSSEY
Welcome back
Sign in to comment to your favorite stories, participate in your community and interact with your friends
or
LOG IN WITH FACEBOOK
No account? Create one
Start writing a post
Politics and Activism

This High Schooler Doesn't Care What People Think About His Dress

He did more than turn some heads. 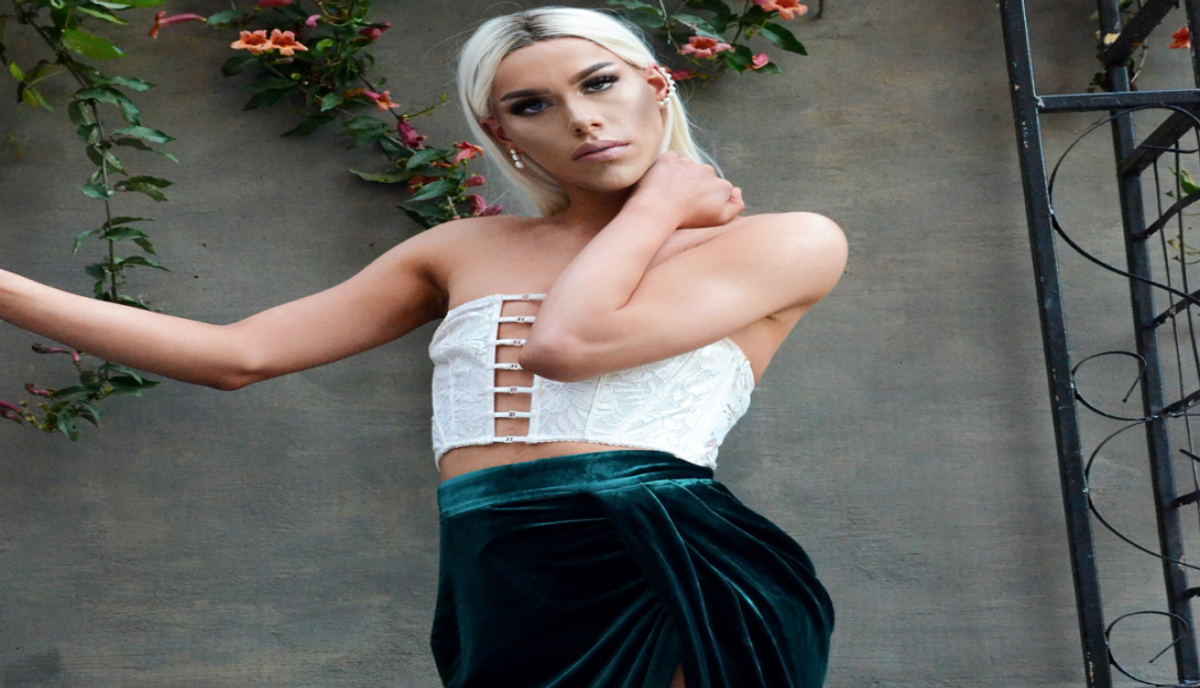 Prom is supposed to be a time for fun and memories. A time to dress your finest and dance the night away with your high school friends for the last time. There's also the tradition of voting for prom king and queen. A typical popularity vote for a lucky senior to get recognized with a title that only seems to matter in that moment, and when they brag to their future children. But I guess the praise and crown are enough to make anyone happy in a romantic night out.

At my high school, we were the first graduation class because the school had just got built and was mostly consisted of small town, old family with kids who played and grew together. For a class of around 100 students, we all grew up with each other and thought we knew one another pretty well. The environment was more welcoming than most schools, and everyone typically got along. We took a lot of pride in what we were good at; band and academics. And I'd like to say we were pretty accepting to everyone's differences and personalities.

While I've graduated a few years ago I still keep in touch with teachers that have impacted my life, still feel welcomed to the area, and stay connected with what is going on in the school community. When you have a good high school experience, it may still make you take pride in what's happening there. And right now, I couldn't be more happy with how the school still continues to be a place where people can strive in their diversity.

Just last weekend, the Powdersville High School, Class of 2018 had their prom, with a theme of Hollywood red carpet. One particular student took that to the extreme, getting involved in a competition to win a celebrity dress, and won! But it wasn't just any student, it was Adam, who's known for his extravagant taste in fashion and makeup.

He has been dressing both in male and female clothes for years and people at Powdersville grew use to it, and accepted Adam for who he is. When he asked the school if he could wear a dress, that met school dress code, they easily said yes. But not only did this gentleman get a lucky chance to win a beautiful dress, and was able to go to his prom in his own way, he also won prom king!

Watching the videos of the moment he was announced prom king was amazing. All the students cheered so loud, jumping in excitement for Adam. The praise and attention Adam received was astonishing. However, when the school posted pictures of him in his prom king attire on their social media accounts, there was a lot of back lash. And for appropriate reasons the school decided to take down their pages for a bit.

Just when one might thing that people are cable of acceptance and strong support, others have to ruin it for a young man, who just wanted to turn heads at his last high school dance. But even though Adam read some negative feedback about his wardrobe choice, he said he would commented to seven positive comments for every negative one. When seen on the local news, Adam is cheerful, and still takes his stance on his encouragement to be yourself and ignore the noise around you. He truly is a inspiration for self acceptance and a warming support for others.

Nicole Marie Nigro
Individual Creator
4659
c1.staticflickr.com
Where to start...... Let me start with the cliche that life throws us curveballs and what we do with it is what counts.