If someone could let me know how relationships work, please let me know. 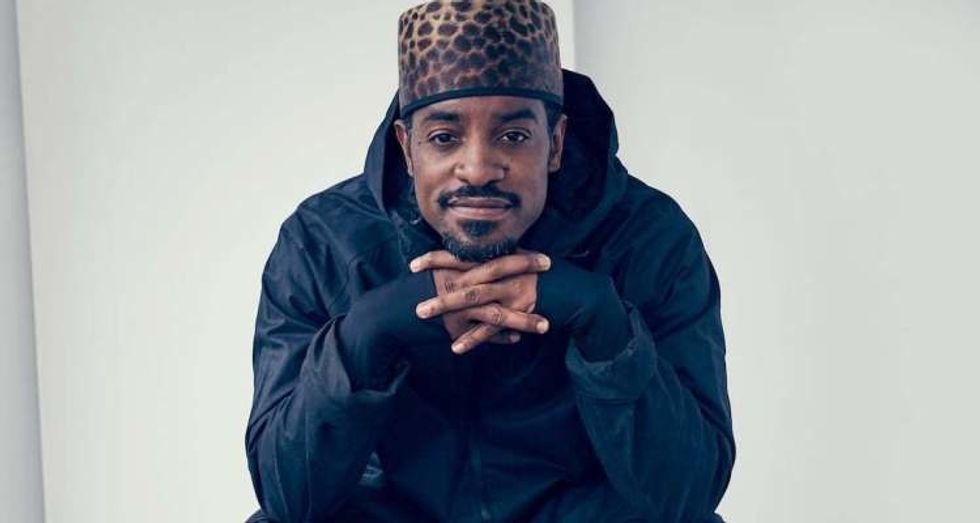 Relationships are the one area of my life that I cannot seem to track by progress. The ones that go well are always destined to go well. The ones that aren't are in flux, yet I am perplexed when they are in constant disarray. Some days are up and others are down—and the common denominator is me. The only thing that I can think of that has progressed over the years is my discernment – or, rather, the listening to it.

In every relationship that has gone off the deep end, I knew it was going there before it happened. But I tried to save it. With her, I knew when we first started getting serious that this was not the place God wanted me. And yet I stuck through, got my heart broken, broke her heart, and here we are now not speaking. This would have inevitably happened anyway though. I just wanted to delay the ending in the hopes that it would not end up this way… well, back then. Now I know that not being friends with her is the most liberating and necessary thing to happen to me. You see, I have space for Jakevis and Amaria to wreck my life- haha. Those are my best friends. They wreck me like no other. But the difference is, they rub off on me. I try to pick up on the good they do and hope I can leave them with the same. I know we won't always be together forever, but I do know that if we do depart, I am leaving changed for the better, in the way God intended.

So I guess now is the same thing. I knew after praying and meditating often about it that there is God in my relationship with my friend. But that does not mean he and I are supposed to be together. I think he was just a reminder to me that God hears me and listens to what I say. Because he gave me all the qualities I asked for in a mate in him. But He also gave me someone with enough discernment to say I am not sure if we are meant to be together right now. And while this hurt at first and was honestly pretty sad, I know deep down that came from God too. And I heard Him say, "this man is telling you the advice you need to listen to. So hear him."

Now, I still see him and we hang out and go on dates and stuff. But after that moment, I knew that God sent me that message loud and clear--not him. And I knew a while ago also that it's a "no" for us from God. But we still hang out. Okay, so I guess my discernment isn't at all loud enough for me to listen to it on the first go around, okay? But the time between a change in action, emotion, and listening is lessening greatly, and that's the real measurement.

It is not how quickly I can stop thinking about the thing or doing it, per say. It is about acknowledging that the thought is there and letting it pass without judgment. In this case, it is about receiving the hand I am dealt, asking Him about it, and then proceeding in the way He discerns me to. And although on some level I would like to draw this out, make it a dramatic "you are not good enough for me" Grey's Anatomy level episode; that is simply not what it is. This is not a tragic love story. This is not a boy I will cry over, but he is not an awful human being. He is someone I will think about because he touched down into my life for a very brief stint of time. And I appreciate him for that. But he cannot stay. Because he said it himself-- it is not the right time. I do not know when that will be.

Maybe later, maybe never. My gut is telling me the latter. But that's up for God to decide. All I know is, I need to make room for what God intended to be there.

Right now there is only peace in my heart. And love in my eyes. And that is all I know.