Professional Athletes Are People, Too
Odyssey
CurrentlySwoonLifestyleHealth & WellnessStudent LifeContent InspirationEntertainmentPolitics and ActivismSportsAdulting
About usAdvertiseTermsPrivacyDMCAContact us
® 2023 ODYSSEY
Welcome back
Sign in to comment to your favorite stories, participate in your community and interact with your friends
or
LOG IN WITH FACEBOOK
No account? Create one
Start writing a post
Health and Wellness

Professional Athletes Are People, Too

How two NBA players are working to fight the stigma around mental health. 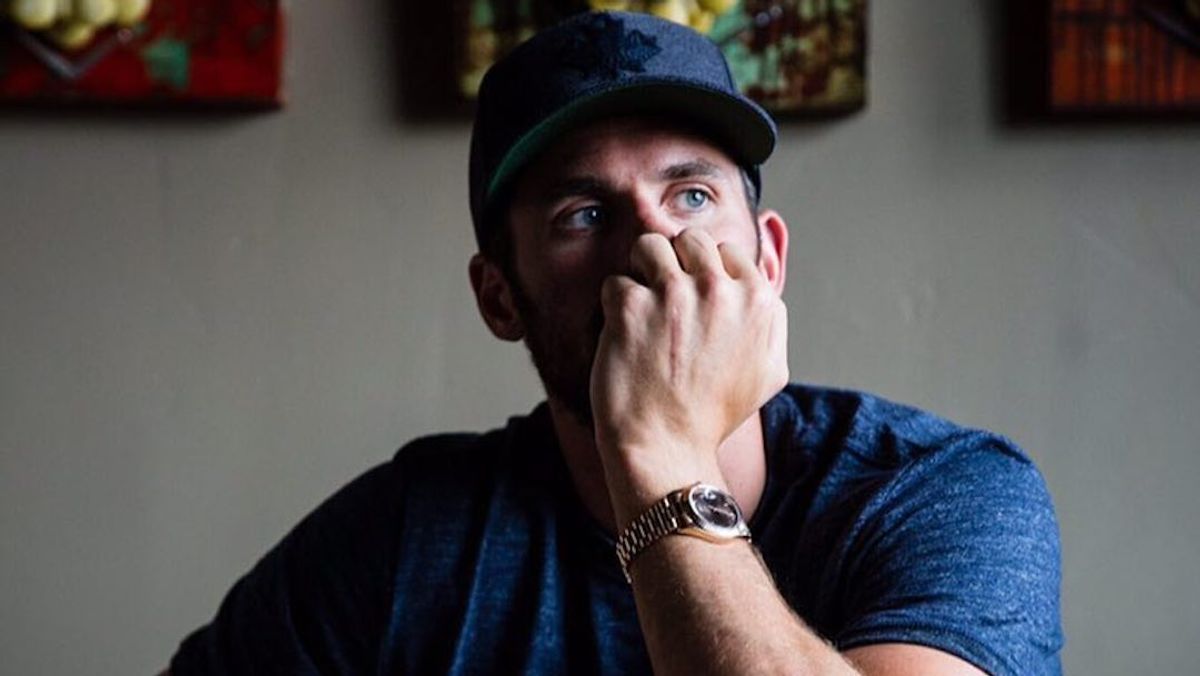 DeRozan was in California, preparing to play in the NBA All-Star game, with no obvious struggle to explain this tweet. He was having a career year and leading his team to their best season in franchise history. One of the best players in the league, he had plenty of money, fame, and success. And yet, DeRozan openly admitted that, despite his seemingly perfect life, he still struggles with depression. Two weeks later, Cleveland Cavaliers star Kevin Love published an article on The Players Tribune website entitled “Everyone Is Going Through Something.” In it, he detailed his own experiences with panic attacks that led him to stop neglecting his mental health and talk to a therapist.

In his piece, Love revealed that DeRozan’s tweet helped him open up and share his story. After all, athletes aren’t used to talking about their mental health struggles; Love writes in his article that “I’d never heard of any pro athlete talking about mental health, and I didn’t want to be the only one.”

Having DeRozan be honest about his depression must have been a huge relief to Love, as it showed that he wasn’t alone in dealing with his mental health among his peers. This is why it’s especially important that two athletes revealed that they regularly struggle with their mental health. In sports, depression is seen as a lack of toughness, a crutch that can be taken advantage of.

Love writes that “I didn’t want to look weak. Honestly, I just didn’t think I needed [to see a therapist]. It’s like the playbook said — figure it out on your own, like everyone else around me always had.”

Just as athletes want to play through injuries no matter what, they have also grown up believing that sharing their inner problems will counteract their macho, tough image and make them look weak and vulnerable instead.

This stigma around mental health trickles down to outside viewers: little kids who see their favorite NBA players as superheroes and regular people who may deal with depression but feel isolated because no one talks about it openly. This is why having two athletes go against the mold, fight against the “figure it out on your own” culture in sports, and share their struggles, is so important.

Not only is it difficult for them to be vulnerable enough to share their struggles, but it also shows millions of fans who also struggle with their mental health that they aren’t alone and that their circumstances are very normal: According to the National Alliance on Mental Illness, 1 in 5 adults in the U.S. experience mental health problems each year. Love and DeRozan sharing their own struggles will help lessen the stigma around dealing with mental health problems.

I applaud DeRozan and Love for being open and vulnerable enough to express their mental health stories. Knowing that millions of people would know something so sensitive and personal about them must have been very difficult. Their platform as professional athletes will hopefully improve how mental health is discussed, both in traditionally macho athletic settings as well as among the general public. Perhaps most importantly, kids who look up to these sports stars as heroes and role models will hopefully learn that mental health struggles are normal, that talking about mental health is extremely helpful, and that anyone and everyone can have down moments in which they need outside help.

DeRozan would later follow up his tweet and say that “no matter how indestructible we look like we are, we’re all human at the end of the day.” Hopefully, with his and Love’s experiences, more people can treat others with respect and kindness, knowing that everyone, even superheroic sports stars, is going through something.

Nicole Marie Nigro
Individual Creator
6044
c1.staticflickr.com
Where to start...... Let me start with the cliche that life throws us curveballs and what we do with it is what counts.