The Process Of Making A Short Film
Odyssey

The Process Of Making A Short Film

Creating a story and bringing it to life can be done by anyone. 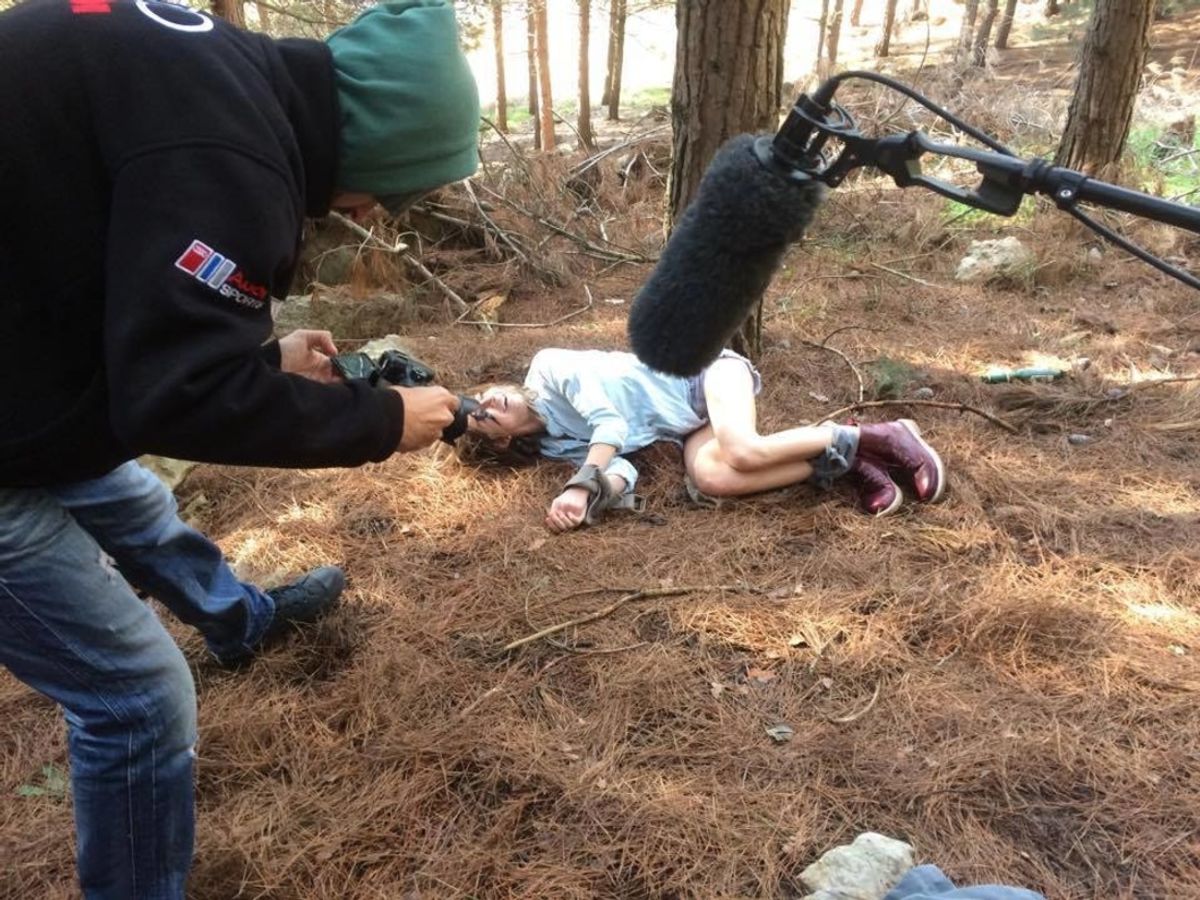 Everyone has hobbies that they love to take part of. These hobbies can come from their childhood or it sparks their interest later on in their life. Even if someone has multiple different hobbies, there is always one that they enjoy to do more than the other ones.

There are hobbies out there that people might find boring, strange, or they simply ask themselves, “how can anyone enjoy that?” One hobby that might be on that list is making homemade short films. Now, these aren’t the videos that you just pull out a camera and record your family on vacation. They are as the name implies, a short film that is made at home.

People might assume that it is easy to make a short film. You just record it, put in some kind of app, add music, and then it’s done. However, it’s not as simple as people might think it is. Making a short film takes hard work and dedication to both the director and actors. It is not an easy hobby, but it is one that leaves everyone satisfied in the end.

Here is one of the processes in making a homemade short film:

Coming up with the Film

This is the first and (usually) easiest step in the short film making process. It can a simple film like ‘friends walking through a creek and having fun’ or a complex film like ‘friends walking through a creek, finding a time capsule, and discovering secrets about their families’ past’. If you come up with more than one film idea, keep it in mind! They will be good for later films.

Writing It All Down

After choosing the right idea, start to expand it. Write some characters, a plotline, and some dialogue, if needed. Writing all of your ideas down will help the story grow and increase depth. Once you have all of your ideas written down, you can start to pick and choose which will be best for your film.

Next is writing a script for your film. Write out your film from start to finish with scene numbers, scene descriptions, character dialogue, character blocking, etc. This a way for you and your actors to know how the story will go, what the characters need to say, act, etc. Plus, it is great to have while filming, especially if someone forgets a line.

Finding Actors and Where to Film

Usually, friends and family members are always willing to be apart of the short filmmaking process. Find a great group of people who would love to help bring this short film to life. And ask around for locations to see if you can film at them. Locations are important so that the scenes in the film will be accurate and make sense.

Most of the time, your actors will supply their own outfits for the film because it will most likely be their normal clothes. Every now and then, someone might need to buy a different outfit, but that isn’t the problem if it is cheap. Makeup does not have to be a necessity. If the girls want to wear makeup, that’s fine. If they don’t, they don’t need to. The same goes for the guys. Lastly, finding the props that will be used in your film is important. They can things you find in your house, a friend’s, the trash, online, etc.

This is a great time for you and your actors to sit down and have the reading of the script. The director can also have the actors walk through the scene as if they were filming so that they can practice with each other. Practice makes perfect.

The moment everyone is waiting for. Time to get out there and start recording the scenes! Times for filming can vary from thirty minutes to say many hours. Filming can even take days before it is finished. It all depends on how the takes of the scenes go, the actors’ availability, if the weather is permitting, etc. Anything can happen, so be prepared to take on any challenge that is thrown at you.

Putting the film together can take the most time in creating the final product. After looking through all the footage and choosing the best shots, it is time to put all it inside of an editing software. Softwares can vary from iMovie to Windows Movie Maker, but there are hundreds of editing software out there, some better than others. Then you’ll need to make the shots clean, add music, effects, transitions, text, etc. Editing is a trial and error process and may be frustrating at times. But once it is all over, then it is time to…

Presenting the final product to your friends and family is the best feeling in the world because everyone gets to see their hard work put together in one short film. Celebrate! Take the time to smile and be happy with friends and family as you showcase your final product. You can even post it on YouTube and have it so that anyone, anywhere, can watch the film at any time. Be proud of your accomplishment!

The short film making process can vary from person to person because everyone has their own way of doing things. Whatever way you prefer, the process is a lot of hard work, but it is such a wonderful feeling of relief and pride when you see the finished product. It is an accomplishment that your friends and family can enjoy together for years to come. And then you get to repeat the process as many times as you want for as many short films you want to make!