To most Americans, war is hell. To those in power, it is a business opportunity. 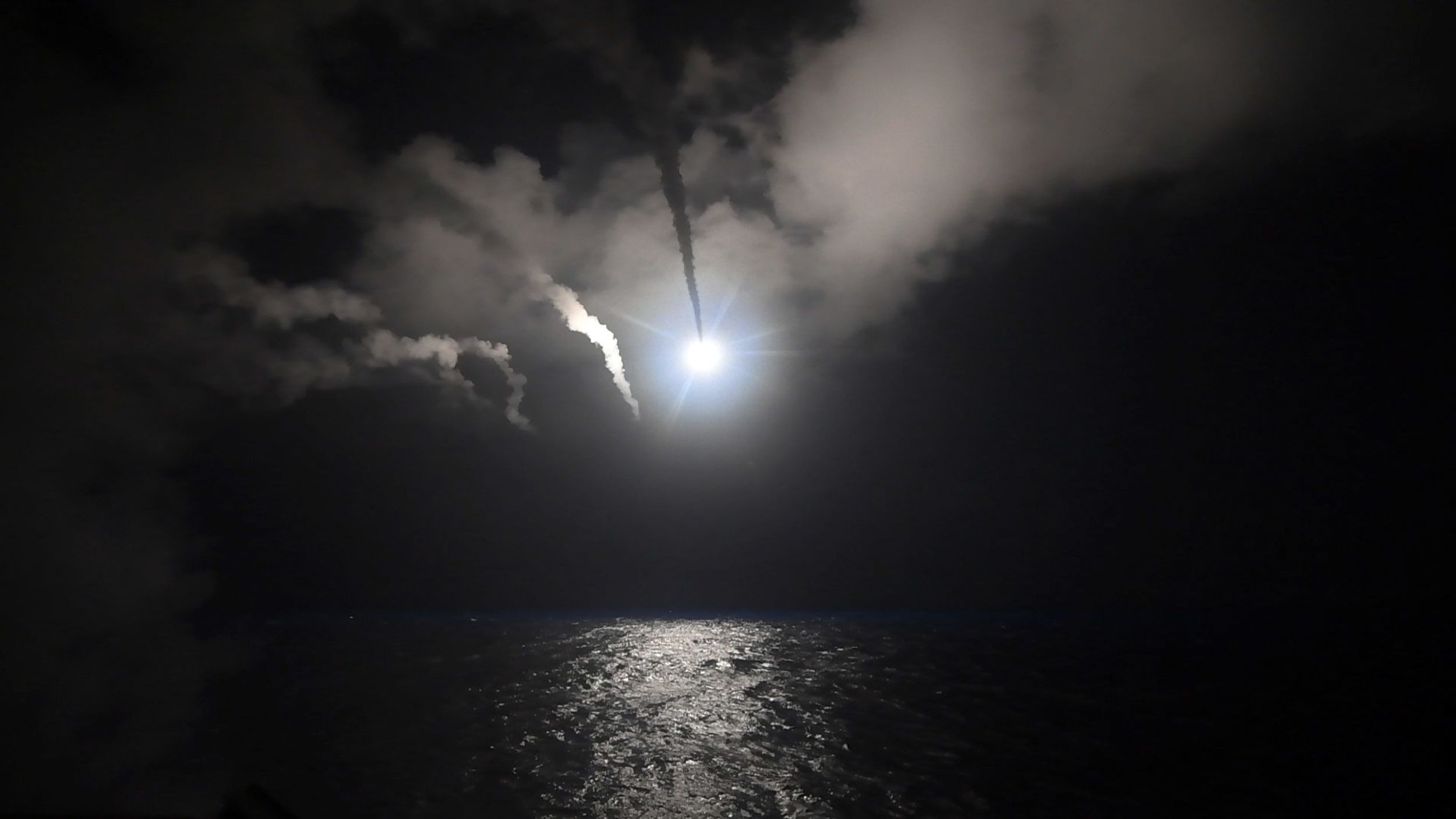 80 years have passed since President Franklin D. Roosevelt delivered his famous "I Hate War" speech during the early stages of the Second World War. During the second half of the twentieth century and the 21st century, this sentiment was only rarely repeated by those in power.

Our country, and therefore attitude toward war, have changed dramatically since World War II. President Roosevelt and the American people were largely against our involvement in not one, but yet another world war. However, when the Empire of Japan attacked an American naval base, we had little choice but to respond.

During the Cold War, our attitude had changed. We were no longer isolationists who attacked only when attacked. President Truman and the Truman Doctrine aimed to provide military support to any country under the threat of Communist expansion. The United States became the world's police force. The rest of the Cold War era would involve the United States' participation in a series of proxy wars against the Soviet Union, namely the Korean War and the War in Vietnam. Even today, there is widespread disagreement over the legality and legitimacy over the wars in Korea and Vietnam.

America's role as the world police force did not end here. Instead, it was particular to the Middle East, beginning decades of failed foreign policy and regime change strategies. The military-industrial complex, condemned by President Eisenhower, has been alive and well. Although our involvement in the Middle East has contributed trillions to a growing debt, there are still various golden opportunities for war profiteering.

A military-industrial complex happens when a country decides to conduct its business by investing in overseas conflicts rather than improving its own infrastructure and taking care of its own citizens. It happens when arms manufacturers, contractors, and other related entities see war as a business opportunity. Even Hillary Clinton as Secretary of State pitched the pitched the idea of looking at Iraq like a business opportunity.

The military-industrial complex is so profound that there is hardly any interest in pursuing an economically-beneficial domestic policy in the United States. It appears that the profits drawn from putting a trillion dollars into military spending far outweigh the benefits of putting a trillion dollars into rebuilding our infrastructure. The latter, those in power believe, certainly wouldn't retain our reputation as the world's police.

The "War on Terror" has given the United States a convenient enemy. Terrorists are not confined to a single country. Much like the Cold War, we can attack anyone, anywhere as long as the case is made that we are fighting terror. The case does not even have to be true for us to engage. In turn, our tax dollars go directly into the pockets of businesses who have the incentive to keep the war going and to deliver the invoice to Congress.

It has been 11 weeks of the new Trump Administration and we still do not have a plan to rebuild our crumbling infrastructure according to one of President Trump's cornerstone campaign promises. Instead, we do have a plan to increase military spending by 54 billion while defunding essentially everything else. There is a plan, though the word "plan" is used lightly, to attack the Assad Regime in Syria over the latest chemical weapons attack.

There was a time back in 2013 where President Trump was right. Obama needed congressional approval to attack Syria unless the United States was directly under attack.

The President must get Congressional approval before attacking Syria-big mistake if he does not!
— Donald J. Trump (@realDonaldTrump) August 30, 2013

Even Senator Rand Paul, a supporter of the Tea Party movement, knows this. Congress knows this. The Authorization for Use of Military Force passed after 9/11 allows the President to take direct military action without Congress only to prevent future terrorist attacks against the United States. Meaning, when we are at a direct risk. Does the chemical weapons attack in Syria, abhorrent though it is, present a credible threat to the United States? This is the case that the Trump Administration would have to make to avoid authorizing an unconstitutional missile strike.

"The President needs congressional authorization for military action as required by the Constitution, and I call on him to come to Congress for a proper debate. Our prior interventions in this region have done nothing to make us safer, and Syria will be no different."
- Sen. Rand Paul (R-KY)

The bottom line is that Trump's approval to attack an airfield in Syria is an act of war that needed congressional approval. It is not enough to come to an emotional conclusion that those responsible for the attack in Syria deserved retaliation. Indeed they do. However, there is a method for the President to follow regardless of whether or not the United States was at risk of a terrorist attack.

The following events will continue the military-industrial complex and decades of regime change foreign policy without thinking about what will happen the next day. In other words, the same status quo foreign policy which turned many voters away from voting for Hillary Clinton.

The United States must stop recklessly engaging with foreign dictators and thereby creating a vacuum for terrorism to thrive. It is not a secret nor a conspiracy that our inconsiderate involvement in the Middle East has led to the rise of terrorist groups.

There is no need to say that the consequences of war are devastating beyond orindary human comprehension. Every American living today has been alive to witness war. This includes the politicians who send us there. This includes the businesses who profit from it. Despite spending most of our history as a country involved in conflicts, The United States does not hate war and likely never will.