HIV-Aids is a global disease. 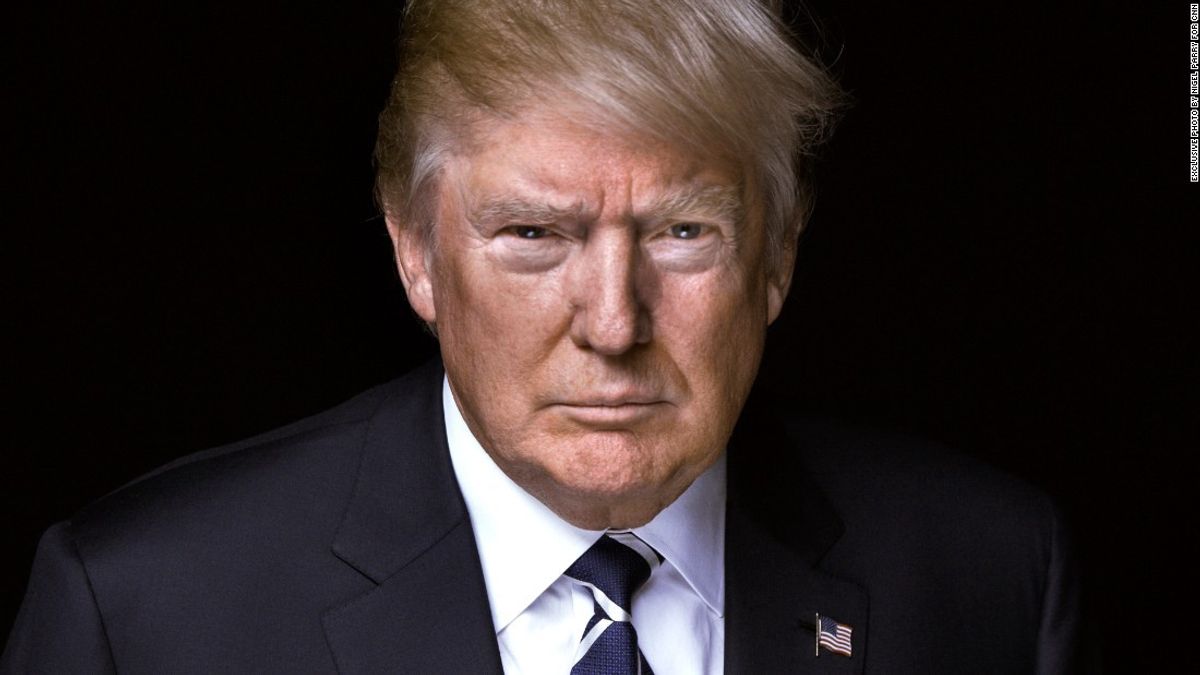 A credible New York Times reporter wrote that President Donald Trump mumbled these inflammatory words: all Haitian immigrants are infected with the Aids virus. Can the president scientifically substantiate his statement?

HIV has been around long before we know about it. It is reported that the virus originated in Kinshasa in the Democratic Republic of Congo in 1920, and it passed from species of chimpanzees to humans. Later, it was also believed that the virus was developed through homosexual contacts. I don’t have the medical expertise to delve deeply into the HIV prognosis, but these are some facts about it. Any wild stigmatization of all Haitians being infected with the Aids virus is ludicrous. Look out! This is quite typical of Trump.

Folks, let’s be observant of things. As a presidential campaigner, Trump had shown his true color. He embroiled himself in controversy after controversy. Also as president, he has brought shame to the White House because he always displays a pattern of cognitive dissonance. He makes conflicting statements about everyone he dislikes, including women he labeled as fat, pig, dog, slob and disgusting animals; Mexicans he called rapists and drug dealers, all Muslims he called terrorists; now all Haitian immigrants he stigmatized as aids carriers. The list of Trump’s victims is endless. My fellow countrymen, remember this old adage: “the dog barks and the trailer moves on.”

Now, why should we care about the nonsense of a fool? Do you think a demented individual can reason? Why are we shocked for being marginalized by an evil person? That’s all that person is good for. One must understand that wisdom, love and high moral values are not bestowed on everyone. The U.S. president is a world leader, someone whom everyone and every other leader look up to. Abraham Lincoln, Jimmy Carter and countless other U.S. presidents live up to that standard. Unfortunately, for the next four years in the United States, the opposite has proven true, so true that even a rogue leader like Kim Jong Un has flatly labeled Trump as crazy.

For a sitting U.S. president to stigmatize all Haitians as Aids carriers without providing any scientific evidence to support his statement is not only foolish but rather totally incomprehensible for someone of his political preeminence. Trump’s defiance of logic exposes his weaknesses and his lack of savoir-faire. We, Haitians, expected him to be a sophisticated U.S. president, someone like John F. Kennedy or at least someone who could ethically make a good representation of the U.S. presidency. Trump, for your information, HIV-Aids is ubiquitous; it is a major health problem in the United States as well. Haiti is not exempt either; it does have some cases of HIV just like any other countries.

Trump's behavior compels me to look into the magnitude of his leadership and the future that lies ahead. It is, nonetheless, a future full of uncertainty and a peculiar behavior that raises more questions than answers. Where is the role model persona that should come with Trump’s status as a world leader? How about his leadership and his wisdom, if any? How about his self-confidence and the confidence we all should place in him as a role model? Until Trump answers all these questions, his legacy will always remain tainted and questionable.

I guess it is what it is, as people often say. The vacuum of presidential leadership in America today is obvious: a headless shepherd with a large flock of sheep. In this case, we face two possibilities: we can restore the prestige of the U.S. presidency in the next four years with someone worthy of it, or we can allow it to plummet in a free fall for another four years of blah, blah, blah and failed leadership. The choice is ours.