Why I Have Never And Will Never Use The Prefix "Step"

Why I Have Never And Will Never Use The Prefix "Step" 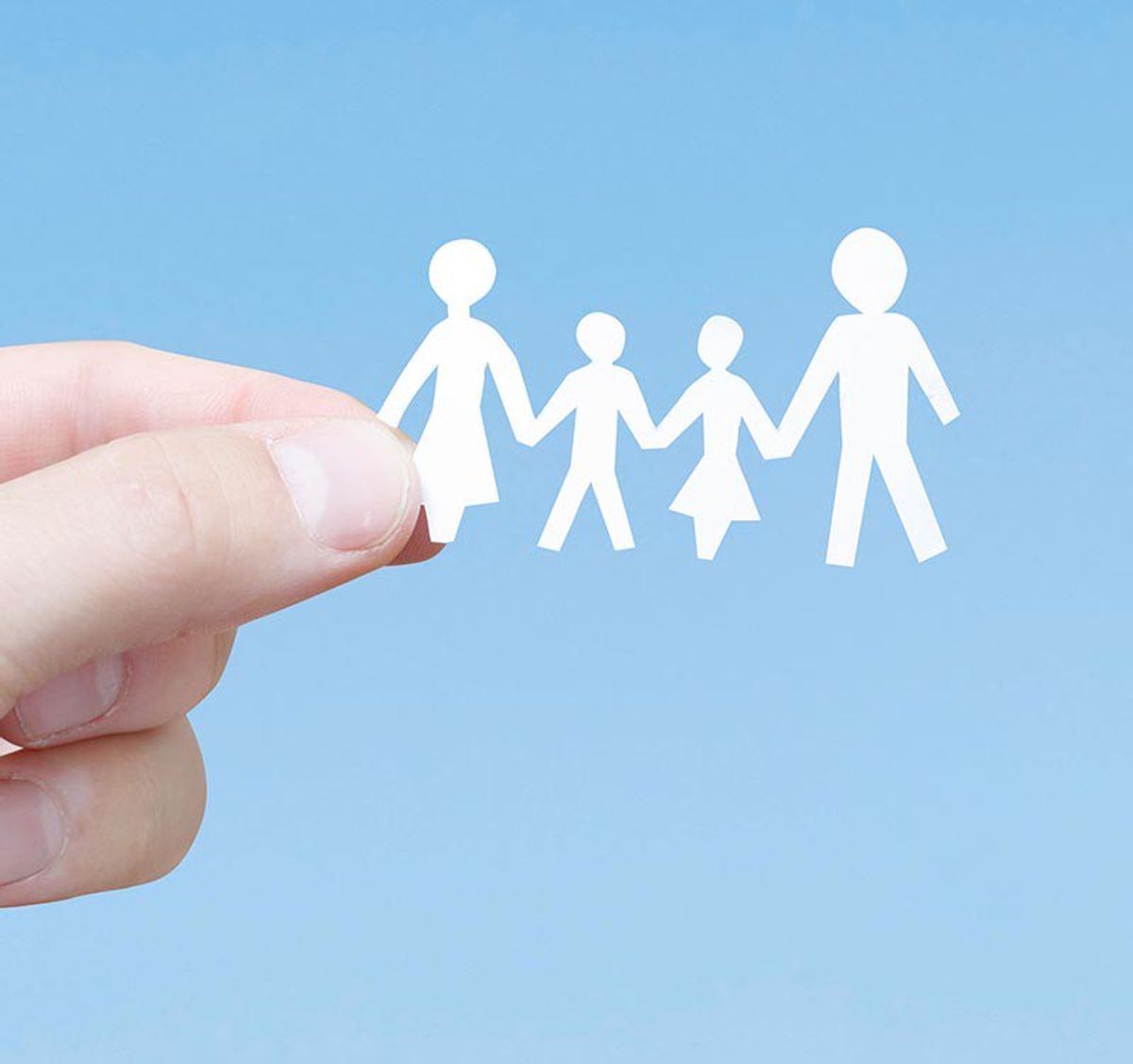 Growing up I had my parents and my siblings. I also had my step-parents and my step-siblings, but never have I referred to them as that, and never have they attached the prefix to my title either. I was raised to know that “blood doesn’t define family, love does” and that is why I have never used, and will never use, the prefix “step”.

Now I had the option not to call them Mom and Dad, and just by their first names, but it felt weird. They were just as much my parents as my biological ones were, they helped raise me, helped shape me into the person I am today. I loved my “step” family just as much as my own, even if it did not seem like it at times. My step-families had been in my life since I was two years old. I grew up with them being just additional family members to me. Since my earliest memories, my half and step-siblings were my brothers and sisters, and my step-parents were another set of mom and dads.

I was the 2nd oldest out of all of the children, but seeing that the oldest did not live with me permanently, I had to fill the shoes. Being the “oldest” showed me how to be a leader, how to have patience (sometimes), but most importantly how to love your siblings even when that was the last thing you ever wanted to do. My siblings are my best friends, built in best friends that I know will never leave my side, whether we are blood or not.

People tried correcting my siblings and I growing up, saying that we were each others stepsisters, and we would just look at them and say “No, that’s my sister”. Small, innocent looking 8 year olds would tell you off if you even dared to say something so offending to us. We saw it as an insult honestly, they were my sisters and why should anyone else be the judge of how I identified with them. We were raised to think that there was a negative connotation with the word “step” and we knew that we were going to be treated differently when we said that word because we were not the “true” family. My parents never wanted us to feel that way.

“Which ones are your real parents?” The question that made my heart break every time I was required to answer it. My step parents were my parents too, why did people not understand that? Maybe because they didn’t know about all of the school projects my stepparents helped me with, or the countless times that having a medical assistant for a 2nd mom came in handy every time we hurt ourselves (we were usually just told to suck it up), or even the fact that my 2nd dad showed me that you don’t always need to be the smartest person on Earth, but if you can figure out how to build something with your own two hands, then you’re able to do a lot of things other people can’t. These were things my “real” parents didn’t have to teach me because they had each chosen two amazing people that they wanted to co-parent with that would teach them to me themselves.

I never understood until I got older why each of my families always received weird looks in the grocery store or at the mall. There would be six people, walking three by three, taking up much more room in the aisle than necessary. When people would ask my parents if all four of us were their kids, they would automatically respond yes, even though we do not all look alike and to some that was very obvious. “Wow you guys have your hands full!” was the typical response and then they would turn and walk away without hesitation. The worst reply was “But they don’t look like you,” trying to initiate a conversation about how we are a “blended” family. What they didn’t know was that, yeah all of my parents did have their hands full constantly and yes we are what you call a “blended” family, but we are family and that is what matters. They endured all of the stress that goes into raising four children at a time to show us that you don’t have to be biologically related to a person to want to be in their lives, help them grow, prepare them overcome all of the struggles that they are going to face in life.