The Power of the Census

The Power Of The Census

The 2020 Census has the power to seriously damage minority communities in America and here's why. 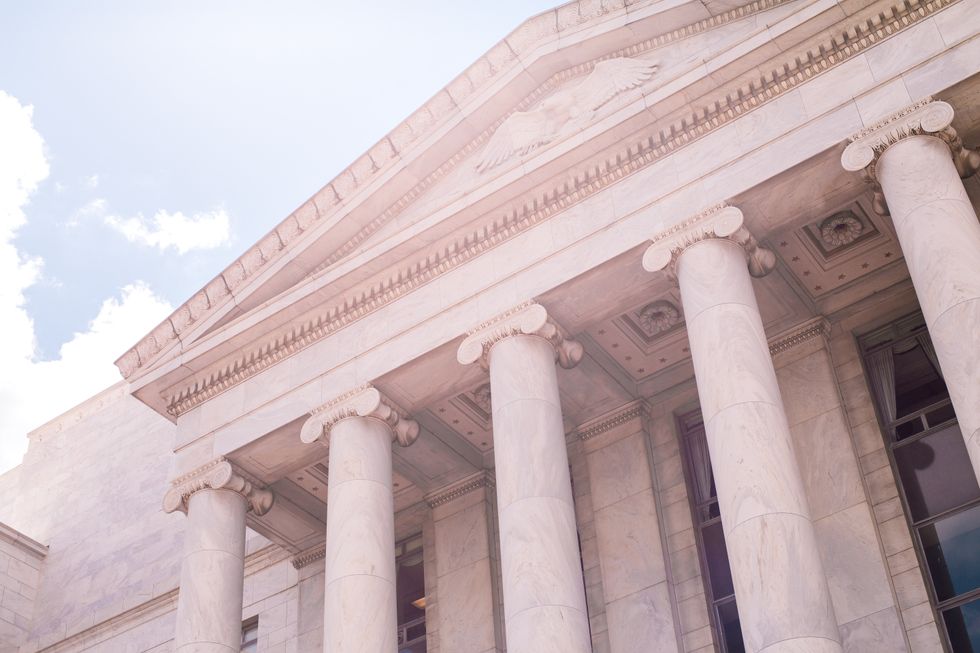 If you spent your formative years within the American public education system, you likely have a vague memory of learning about The United States census. For me, I thought of the census as a mere headcount which took place every ten years but was of little significance, particularly in a lesson filled with far more dynamic topics like civil disobedience or President William Howard Taft getting stuck in a bathtub.

However, the census is far more than a national roll-call. It has power.

The census determines the apportionment of congressional seats, affecting which groups of people have their voice amplified within the legislative branch. It also determines the distribution of both state and federal budgets.

Therefore, it is essential that the 2020 Census is both accurate and fair.

This reality is being threatened by the Trump administration's decision to include a controversial question, asking census respondents whether or not they are United States citizens. Experts at the Census Bureau have asserted that within a political climate where attacks on undocumented immigrants within the United States are commonplace, it is likely that the citizenship question will deter those with this status from responding to the census.

This could have widespread implications, injuring many who already experience hardships.

An undercount of the population would essentially skew the data, indicating that fewer people live in certain districts of states like Texas, Florida, Colorado, and Oregon who were projected to gain congressional seats based on their population growth; however, this may not occur following the citizenship question's statement.

Underrepresentation also damages communities who will no longer receive the correct amount of federal and state funding. In 2015, the government allocated more than $675 billion, much of it for programs that serve lower-income families, including Head Start, Medicare, the Supplemental Nutrition Assistance Program, Pell grants for college and reduced-price school lunch programs, based on census data.

Due to the citizenship question, this money would not support oftentimes already vulnerable communities living in underrepresented regions of the country.

Another issue which activists are concerned about is the Census' more broad threat to communities of color.

The NAACP is filing suit against the US Census Bureau for its alarming lack of funds to conduct the 2020 Census which poses a threat to black and other minority communities within the United States. The NAACP finds that the Census Bureau is understaffed, underfunded and generally underprepared to conduct their count.

NAACP general counsel Brad Berry asserts, "It is imperative that the Census Bureau take steps immediately to minimize the undercount in communities of color and immigrant communities, especially given the likely impact of the underfunded census," and in late January, U.S. District Court Judge Paul Grimm in Maryland supported the NAACP's ability to pursue this claim, despite government attorney's urging against this ruling.

Furthermore, the NAACP raises concerns about the lack of testing conducted by the Census Bureau, especially considering 2020's Census will be the first digital census in United States history. Leaders highlight that this digital strategy fails to accommodate for Americans-- a disproportionate number of whom are people of color-- who do not have access to the technology needed to complete the survey.

The implications of undercounting minorities, in total, are devastating.

Personally, I believe that it is our obligation as Americans to ensure that the census does not become yet another tool for voter suppression and the dehumanization of undocumented immigrants within the United States.

If we remain actionless in the face of injustice, our complacency contributes to the system of oppression.

So what should we do?

Here are 5 resources (of many) that I have found to advocate against the citizenship questions and ensure that minorities are protected in census counting:

2. Tweet about it! Share information about what an important issue this is and urge your friends to learn about this issue.

3. If you can, attend one of the Census Day of Action events listed on the website above.

4. Contact your legislators. Let them know that this issue is important to you.

5. Donate to the NAACP to help support their case against the Census Bureau.

Madison Franz
The Narrative
1116463
Photo by Brooke Cagle on Unsplash

Madison Franz
The Narrative
653829
Photo by Manny Moreno on Unsplash