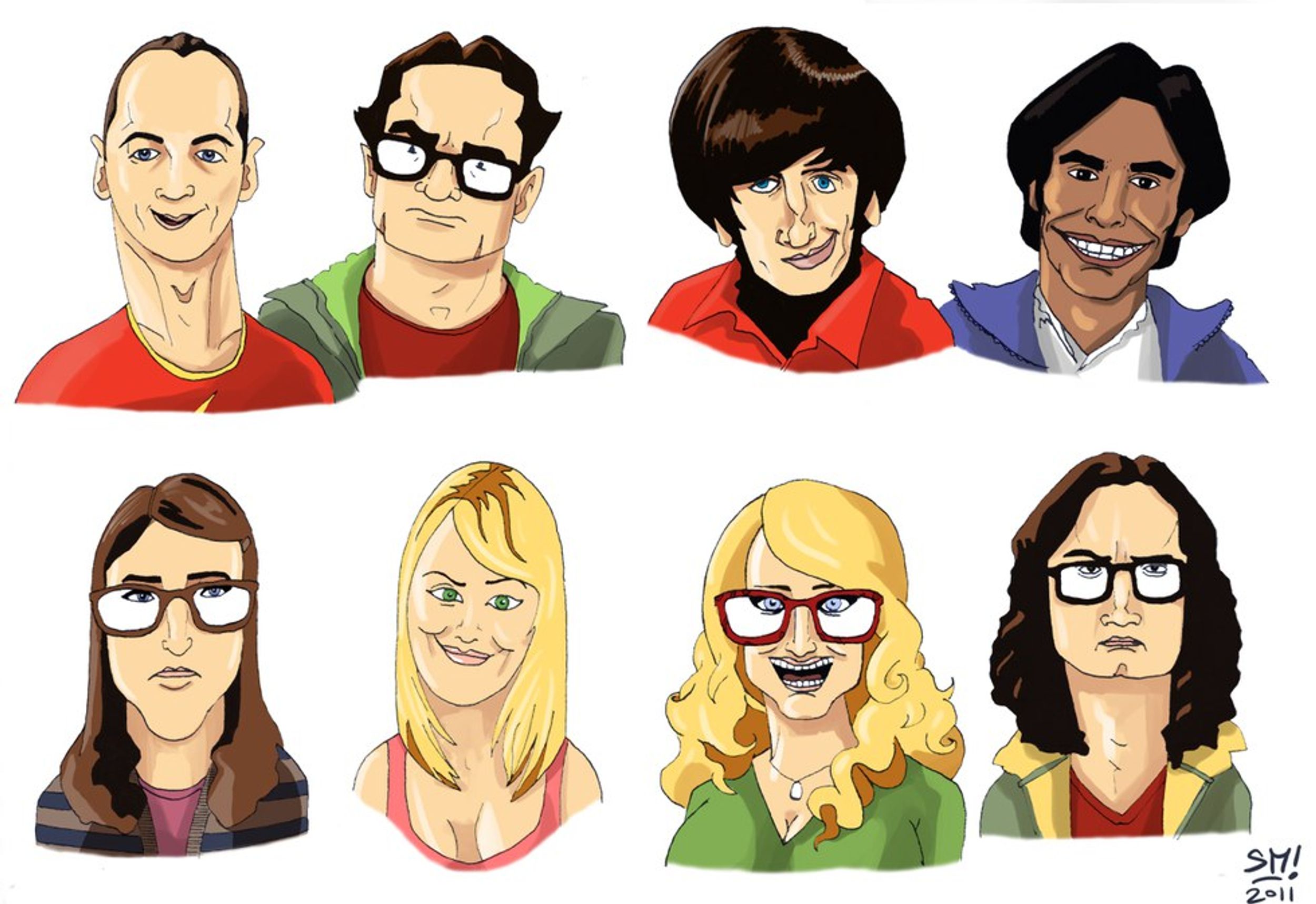 With "How I Met Your Mother" and "Two and a Half Men" both ending within the last few years, "Big Bang Theory" has since become the biggest sitcom on network television. Receiving both popular and critical praise over the course of its nine seasons, "Big Bang Theory" has also served as a vehicle for delivering and popularizing “nerd culture” within the American mind. Certainly this effect is more pronounced in teens than in their parents, but today’s teens also represent a sizable consumer demographic, and one need only peruse the graphic t-shirts available at the local Hot Topic (or even Wal-Mart) to see this reflected in the marketplace.

But while "Big Bang Theory" has helped to popularize the more consumeristic aspects of nerditry, it does a disservice to those from whom it borrows this cultural lexicon. The show’s writers give their audience characters who embody all the worst stereotypes of geekdom – social awkwardness, poor fashion sense, obsession with minutia, and, in the case of Sheldon, a smorgasbord of crippling neuroses. While these faults and foibles are played for laughs, they can also reinforce negative opinions of and toward individuals who have genuine enthusiasm for Dungeons & Dragons and Green Lantern, rather than ESPN and the NFL.

Within the context of the show, D&D and Green Lantern function as the emotional equivalent of a childhood “blankie,” offering Leonard, Sheldon, and the rest an escape from the alienation of the “real world” through a comforting and alternative reality that ultimately requires nothing more from them than their money and affection. In this way, the show’s writers reinforce the social stigma attached to participation in such activities- these are not manly men, these are babies playing games and worshipping super heroes.

The problem with this is that it disallows for any alternative depiction of these activities or the enthusiasts who engage in them. What of the youth pastor who uses D&D to present his youth group with moral dilemmas, having them role play through difficult scenarios? What of the fifty year old CPA who hosts a trans-generational group to play Magic: the Gathering every other weekend? What of the camp dean who uses The Avengers as a template for programming her summer camp? These types of enthusiasts (all people I have known), adept at incorporating their adoration for these properties into their lives and vocations represent a demographic sliver as thin as Sheldon and company, but they offer a comparatively fallow comedic opportunity. Of course, this is nothing to say of what lies between the two extremes, the millions of normal people who read comics and play games around the banal realities of their daily lives. But who would watch that show?

The real issue here is more abstract than my somewhat shallow analysis and whining (I’m a professed nerd, full disclosure). The simultaneous ascendancy of "Big Bang Theory" and nerd culture within the national consciousness coincides with the death throes of the greater American mono-culture, that culture of common experience and consensus which gave us Frank Sinatra, Johnny Carson, "Gone with the Wind," and even "Star Wars," all those cultural touchstones with which most everyone was familiar. Even as late as the 1990’s, a majority of people could tell you who Kurt Cobain was, why Steve Urkel was popular, and what Michael Jordan had accomplished.

But the proliferation of information technologies and the rise of the Internet allowed for a greater diversification of and access to niche interests – people who enjoyed Star Trek and only Star Trek could find each other and focus their free time on Trek-centric pursuits. YouTube created a few real stars and hundreds of niche celebrities; message boards and blogs provided forum and platform for similarly minded individuals; Netflix and Hulu changed the way we consumed television, democratizing it by taking scheduling power away from the big networks. Participation in the mono-culture ceased being necessary sometime in the last decade; we can now find our niche and live there, unworried about whatever everyone else finds interesting.

So then "Big Bang Theory" serves as a sort of life-support for the mono-culture. Through its appropriation of nerd culture, the nicheiest of niches, it gives its viewing audience – numbering well into the millions – a grotesque, an object of derision around which they might congregate and, consciously or not, favorably compare their own set of social circumstances while laughing at tired sitcom tropes and sex jokes. Perhaps more tragic are those self-professed nerds who faithfully watch the show, unaware that the audience is not laughing with them, but at them.