Yes, We Should Politicize This
Odyssey

Yes, We Should Politicize This

To talk about the Parkland Shooting it is to make the survivors' voices heard. 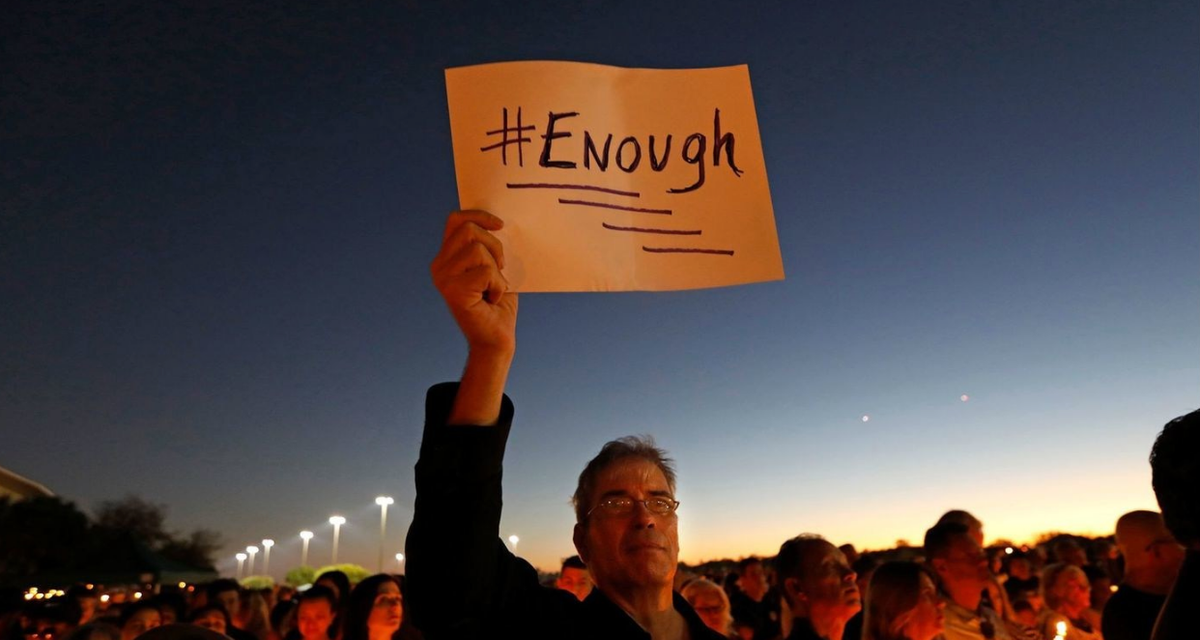 Before we begin: content warning for mass shootings, gun violence, and death.

Let's call it like it is. These children are dead:

and it's because people refuse to talk about it. This isn't any form of disrespect. It's the truth.

This isn't the first school shooting in 2018 (and remember, we're two months in). It may not be the 18th school shooting, as the much popularized Bernie Sanders tweet claims, but it is not the first.

Let's call it like it is: your right to own a gun is not more important than the lives of children who want public education.

Your implicit need to have a machine that has the ability kill dozens of children in under a minute puts "shield for students" in the job description of a public school teacher. The teachers who died to protect students in our most recent school shooting —

Aaron Feis and Scott Beigel — are heroes. But it shouldn't have been their job to do this. They should be alive right now.

It is not insensitive to tell the truth. The truth is that children are dead, and it is because of the lack of gun reform. To snuff out this conversation in the name of "respect" is the highest form of ignorance.

This needs to be politicized. This can never happen again, and that will only be possible through legislation. But don't take my word for it. Take it from the kids who have survived the Parkland school shooting.

I've heard it said that the hope for gun control died when Sandy Hook happened. When the lives of six- and seven-year-olds were mourned and Congress promised that it would never happen again, that's when formal and strict gun legislation should have been passed. They never followed through.

This isn't a case of "politicians are crooked, what can you expect?". This is a case of "America's children — our hopes, dreams and futures — have been killed far too young and far too easily. This should absolutely not be about money or about reelection. This should be about the fact that there are citizens who are dead before they even reach adulthood due to the fact that politicians refuse to pass rigorous gun law."

I won't be naive and say that any amount of outside lobbying will cause reform — it probably won't. Until politicians stop taking money from the NRA (an organization that solely profits off of gun sales, come on), nothing will change. But you can still call your representatives and let them know that their constituents are furious.

Americans need to step away from the deeply disturbing mindset that equates violence with power. Gun sales need to be severely restricted. If you want to own a killing machine, you should be vetted through multiple background checks that ask for an excellent reason as to why you would ever want one and to affirm mental stability.

I would even go as far to say that gun rights should be revoked — there is absolutely no scenario in which any civilian would need a gun. There should be government-sanctioned teams that find and break up all black markets that profit off of gun sales. If overseas military defense is an American priority, domestic protection for our children should be even higher on the list.

This is an epidemic. It should be treated as such — the disease needs to be killed from its foundation.