The next best app. 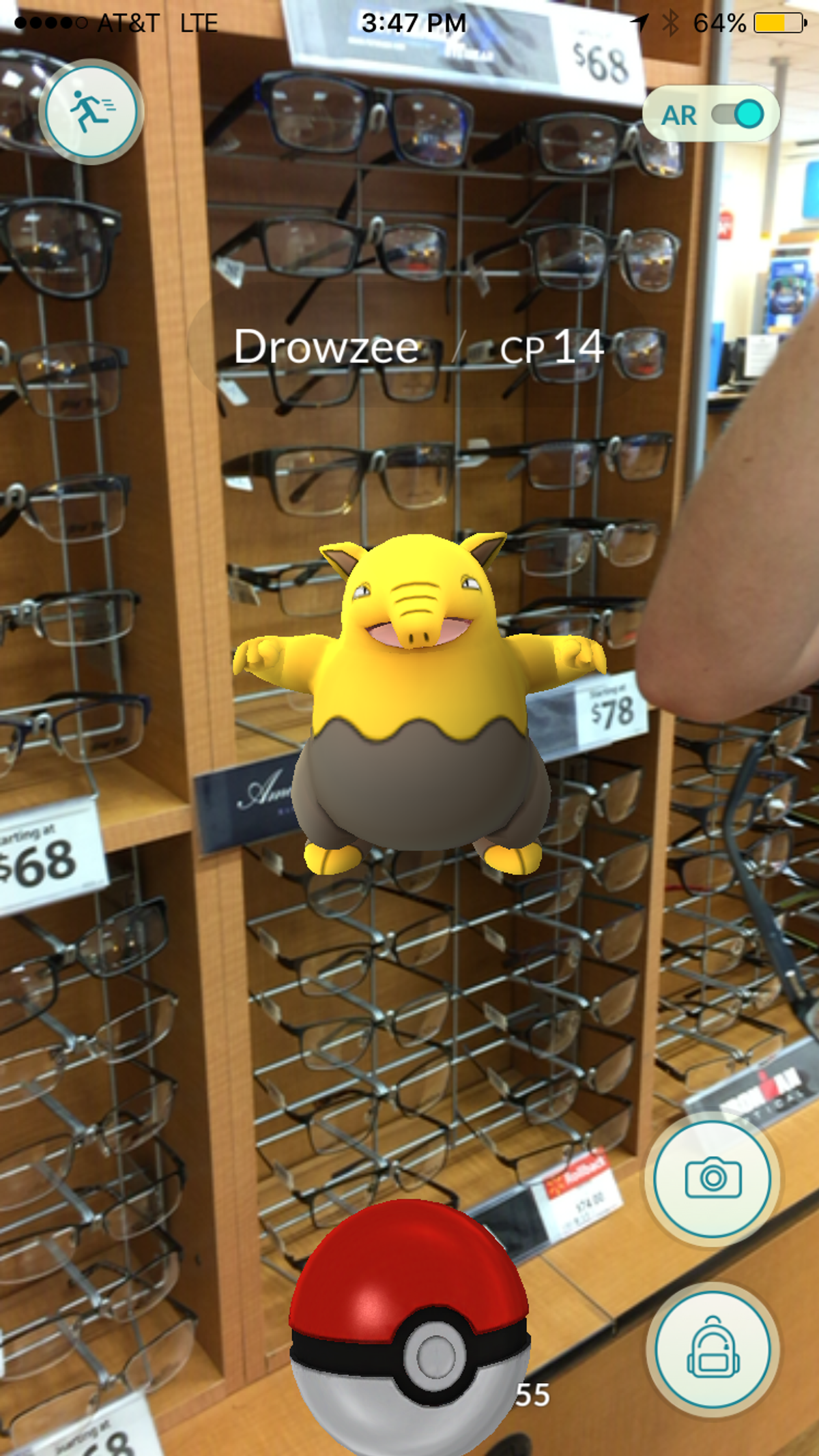 Our phones have taken over our lives. Not only do we communicate via our phones, but now we play games in our spare time. Gaming apps such as "Doodle Jump," "Temple Run," "Angry Birds," Draw Something," "Words with Friends" and "Candy Crush" became viral overnight and millions of people still play them for hours and hours although their overall popularity has decreased because of the latest and greatest apps.

Recently, the developers at Niantic have taken a classic 90s cartoon and card game, Pokemon and turned it into the latest and greatest app, "Pokemon GO." The app allows you to search the real world and seriously "Catch 'Em All." The object of the game is to capture, train, battle and train virtual Pokemon that appear in the real world.

The app was released last week on all Apple and Android devices and is free to play but features in game purchases. A small wearable band called the Pokemon GO Plus was also released. The band connects to your phone with bluetooth technology and will vibrate and light up when Pokemon are nearby your location.

Although servers were down for most of the release day, I had the chance to test this app out and go enjoy it for myself. As a child of the 90s, I grew up watching the the TV series and playing the Pokemon trading card game then the Gameboy game. So to me this app was a huge nostalgia boost that hit me really hard from the moment I downloaded the app.

All you need to play is a basic Google mail account and then you can customize your character with a few different options. Eventually you give yourself a user name and then you can start from there. The basic tutorial lets you choose between the original three choice Pokemon—Squirtle, Charmander and Bulbasaur. When you click on the one you'd like to use, it switches to your camera and the Pokemon of your choice will appear to be sitting in your current location. You then use your finger to flick a Pokeball at the Pokemon and when you hit it you will capture the Pokemon.

Following your first capture, you're encourage to walk around the real world and search for more Pokemon. They will appear in very random places. I caught more than six or seven Pokemon while walking around my local Wal-Mart.

The "Pokemon Go" App is one of the first apps that require real life travel in order to continue the game. So go for a walk around your local parks and start looking for some Pokemon.

The app is very in depth as it will show roads on the map based on the real road maps in our world. Also, you can only capture certain Pokemon based on your location. So water-type Pokemon will only appear near the water and grass-type will only appear in grassy areas.

Overall, this app will be played by millions of people around the world and the quest to "Catch 'Em All" has already begun. Will you join the race and become a Pokemon master?

Nicole Marie Nigro
Individual Creator
9570
c1.staticflickr.com
Where to start...... Let me start with the cliche that life throws us curveballs and what we do with it is what counts.