Poetry on Odyssey: Enough is Enough
Odyssey
CurrentlySwoonLifestyleHealth & WellnessStudent LifeContent InspirationEntertainmentPolitics and ActivismSportsAdulting
About usAdvertiseTermsPrivacyDMCAContact us
® 2023 ODYSSEY
Welcome back
Sign in to comment to your favorite stories, participate in your community and interact with your friends
or
LOG IN WITH FACEBOOK
No account? Create one
Start writing a post
Student Life

Poetry on Odyssey: Enough is Enough

A Tribute to the Victims of Santa Fe, Texas 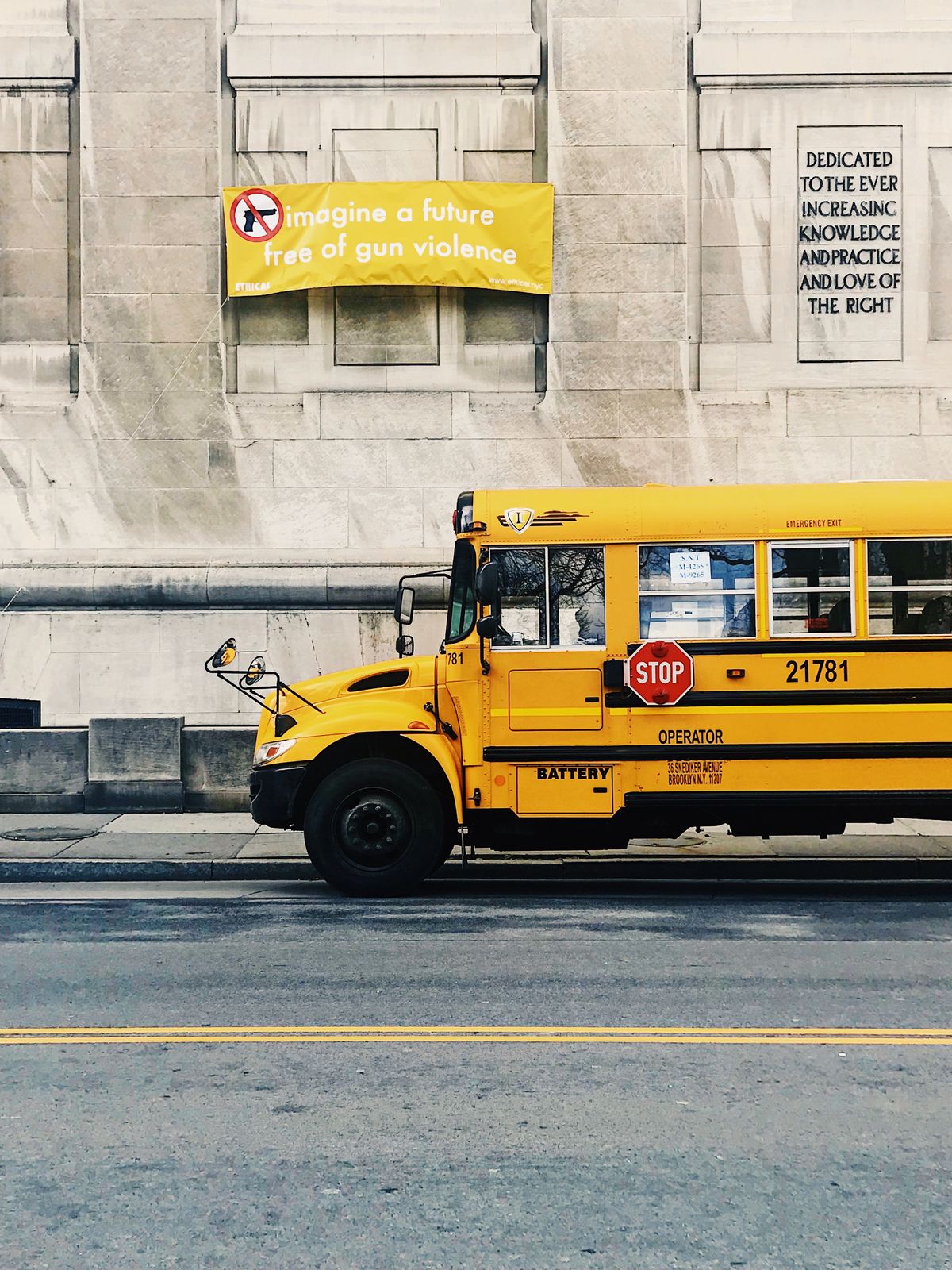 Photo by Jose Alonso on Unsplash

This is a poem I wrote in honor of the victims of the Santa Fe shooting, as well as in honor of all other shootings. I don't mean to hurt any feelings, or to cause any spite or anger, however I am not sorry if that is the result.

This is written to pay tribute, and to bring attention to the true issues. People will argue about the politics, and about issues, but there is truly only one issue, only one platform to support: Children have the right to live.

Children have the right to go to school and not fear for their lives. Until we can all get behind this, we must continue to search for our humanity.

Don't you honor me.
Don't you dare send me hopes and prayers,
And think it makes up for those moments of scary
Uncertainty,

Of who was searching for me,
Not knowing why they got off on hurting me.
And as time goes by it just gets worse, you see

People scrolling right by me
Like I'm some joke,
Some post to be ignored,
I'm sorry you got bored
Or upset, you just wanna forget,

How do you think I feel?
Is this even real?
My mom can't conceal her pain
As she cries at my grave,
And she can't contain the tears
Streaming out of her eyes,
As she realizes her worst fears coming alive.
By my side she tries to comprehend
Why my life had to end
And why we're just gonna pretend that this won't happen again.

When I was sitting beneath my desk
Trying hard to hold my breath,
I didn't expect death—
I didn't study for this on my test.

Just tell me things will be alright
Bodies are dropping left and right,
I know right now I should be worried for my life
But all I can think about is whether or not I told my parents goodbye.

This morning
Without warning
Bullets started falling like a storm and
I'm told that the facts aren't accurate—
That the number of shootings weren't all massive, shit
As if that really matters, quit

Telling me things will be better
Cause at this point, that only change I can expect is that I'll be getting deader.

Tomorrow, when my friends sit by empty chairs,
I'll show you where to put your thoughts and prayers.

And you get on Facebook,
And argue about the way it looks.
Of who's at fault, who takes the blame,
It's one person, he loaded up, took his aim.
You'll call it a crying shame
But not a tear will be shed,
Except by those who knew me before I was dead.
You try to empathize
But you will never realize
The pain that comprised me
As my stomach filled with dread.

I was in art class when the popping started.
A bunch of starry-eyed students, thinking we were artists.
Later they would frame our art,
Mine truly took a lot of heart,
Because those red streaks that made it the best,
Made my work stand out from the rest,
They were supplied from my chest.
Truth is, we hadn't opened our paint cans yet.

Today, people are filled with sorrow,
And we don't know how to get to tomorrow.
But y'all will argue about shots fired
And scream and yell, but if I tell the truth,
Honestly, I'm just tired.

The whole debate's gone on too long,
And I hate to say it, but everyone's wrong.
You shouldn't ask whether or not we forgive
You should re-examine our right to live

To go to school, and not live in fear
And worry that the end's always near,
I mean, is it only clear
To me?
Why can't you see
We're worried we won't be around next year?

How can you expect me to study
When down the hall someone's shooting my buddy,
And girls run down the hall screaming bloody
Murder is what we're preparing for.
And I know you're sad, but spare me your
Condolences.
At least next year I'm not worried about enrollment in
College, I've reached the end of my term
And I don't have much else to learn
Hey, maybe I should've read.
Is it possible a book can stop lead?

My time's almost up, and I'll be on my way,
And you can go ahead on with your day.
I really don't know what I'm trying to say,
Except that it's time for things to change.

I don't know how
But the time is now.
Whether we control guns, or we control people,
I don't care, as long as my story has no sequel.
I do know that hearts should be bigger,
Love should be spread,
Hate should be dead.
And all trace of intolerance, shed.
If this is what it takes for that, I'll pull the trigger.

And if my death means this ends,
And that there's peace for my family and friends,
If it means hearts don't beat faster,
At the sound of fireworks then maybe disaster
Can lead to a future where young lives are spared.
Let that be the subject of thoughts and prayers.