Poetry On Odyssey: My Loves In Life

Poetry On Odyssey: My Loves In Life

The smell of corn fields and pumpkins in the air

With all the windows down,

And music blasting through the radio 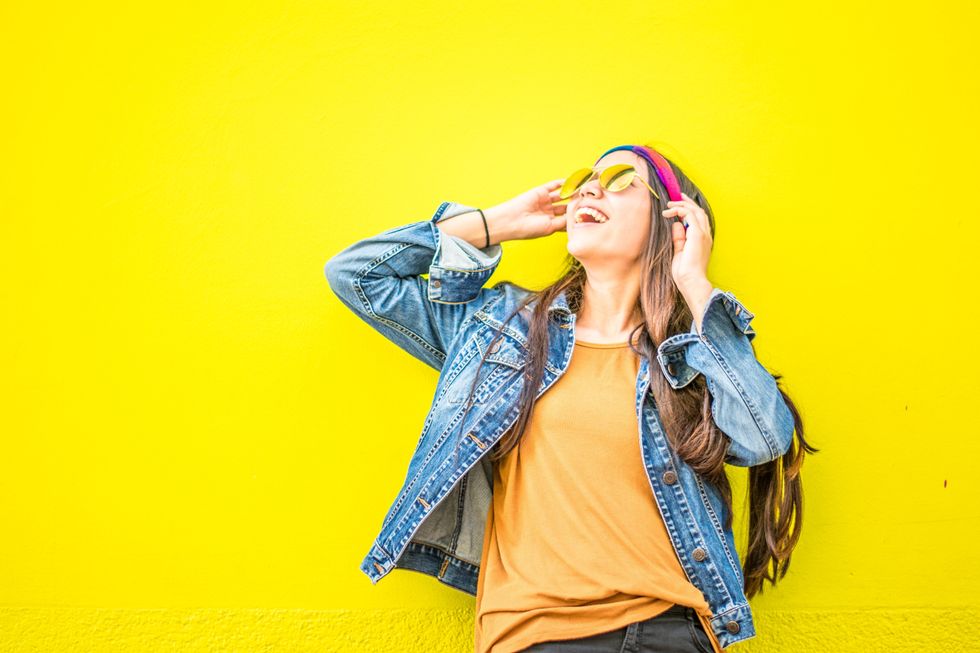 Since it is the start of a new year, I always like to begin every new year with something positive. One year I might listen to my favorite song at the time or another year I might watch my favorite movie at the time (one year I watched "The Hunger Games" once I got back from a family party). This year, I've decided to write a poem about things I love because nothing is more positive than writing about things that you love.

This poem was inspired by Rupert Brooke's poem "The Great Lover." In it, he lists different things that he loves in his life while also following a specific rhyming scheme, so I decided to mimic the rhyme scheme but include the things that I love in my life.

My Loves in Life

These I have loved:

Petrichor and maybe something more

Like the clack of heels on a marble floor

Pens that bleed, a meadow of rainbow flowers

The smell of freshly cut grass, and spontaneous rain showers

The sound of the delicate breeze

On a cool summer afternoon, singing along to a song

I don't understand, but will always belong

To: Summer nights that never end

Breathing along to my heartbeat, keeping us both warm

Along with anything that looks and smells new

The smell of corn fields and pumpkins in the air

With all the windows down,

And music blasting through the radio. Taking trips back to my father's hometown

And watching plays and musicals on Broadway

A clear August midnight sky in the country, sprinkled with yellow stars

and everything beautiful, the patterns and colors on the planet Mars

Black gel pens that glide on the paper like Olympic skaters

And the manner and dress of some restaurant waiters

The drama of a bonfire in July, words that rhyme

The quick clacking of typewriter keys and the ending chime

Laughing until I can't breathe, the smell of bacon, nostalgia in a song

Five soft blankets protecting me from the December air, things that go wrong

Dog fur dancing on my fingertips, books that smell like history

Hot summer nights with fireflies in the air, and libraries filled with mystery

Variations of the colors green and blue

Songs that I can dance to

and a red balloon

All these have been my loves.

poetry
Report this Content
This article has not been reviewed by Odyssey HQ and solely reflects the ideas and opinions of the creator.