If I Could Be A Man For A Day

If I Could Be A Man For A Day 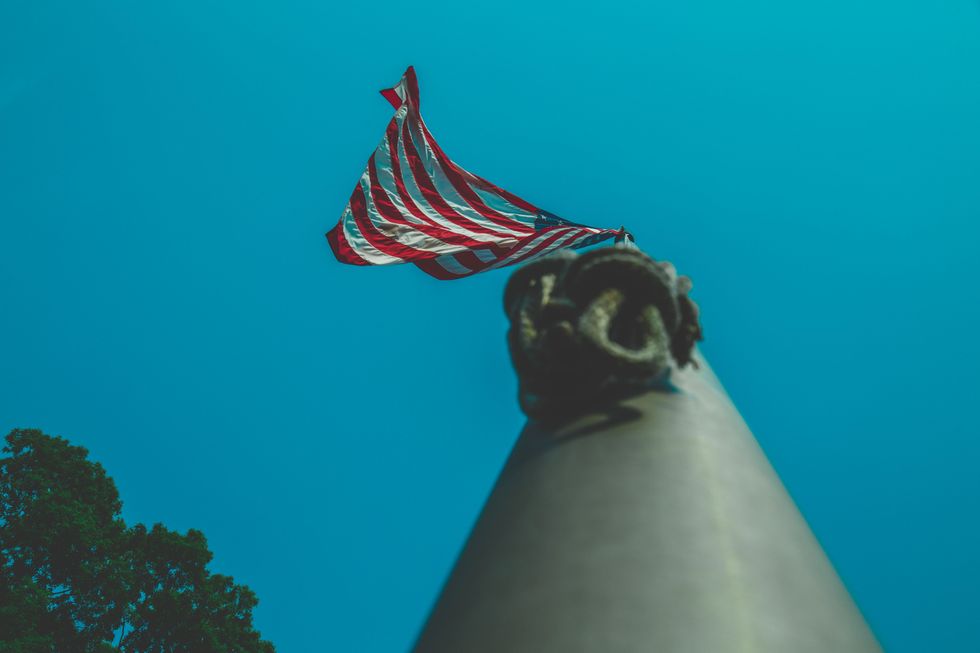 and leave my pepper spray behind.

I'd focus only on where I was going,

instead of looking all around for figures in the shadows.

I'd wear whatever I wanted,

and never once second guess the skin I'd see when I looked in the mirror.

I wouldn't waste space in my head,

wondering whether a certain shirt made me a target.

The call log my cell phone would be hours shorter,

because I wouldn't need to call someone each time I walked home after dark.

My chest wouldn't stiffen with panic each time my battery dipped under 10 percent,

because I wouldn't depend on it for the small semblance of safety it gives me.

I'd take a break from worrying about reaching my glass ceiling,

because my degree would mean a little bit more.

I'd look forward to advancing my career

without invisible barriers in my way.

because the appendage between my legs would be mine instead of everybody else's.

I'd have a say in my own healthcare,

instead of having that say stolen from me by a religion or belief that isn't my own.

I wouldn't feel the need to prove my struggle to every person who denied it existed,

because I wouldn't feel the many injustices nearly as deep in my stomach.

I would forget for a moment

that the concept that everyone is equal is only for those who choose not to see the inequality.

My parents might get a break from their constant worry,

They'd send me back saying "don't party too hard" instead of "don't go out at night alone."

Mom wouldn't send me links about trafficking rings near me,

Dad wouldn't teach me to shove my thumbs into an attackers eyes for a chance to run.

I'd quit avoiding eye contact with strangers on the sidewalk,

I'd take a break from making sure to never leave my drink out of sight,

I'd wear whatever I wanted without fear of being reprimanded for "distracting the boys,"