Pluto: The Power Within
Odyssey

Pluto: The Power Within

The role of Pluto in astrology 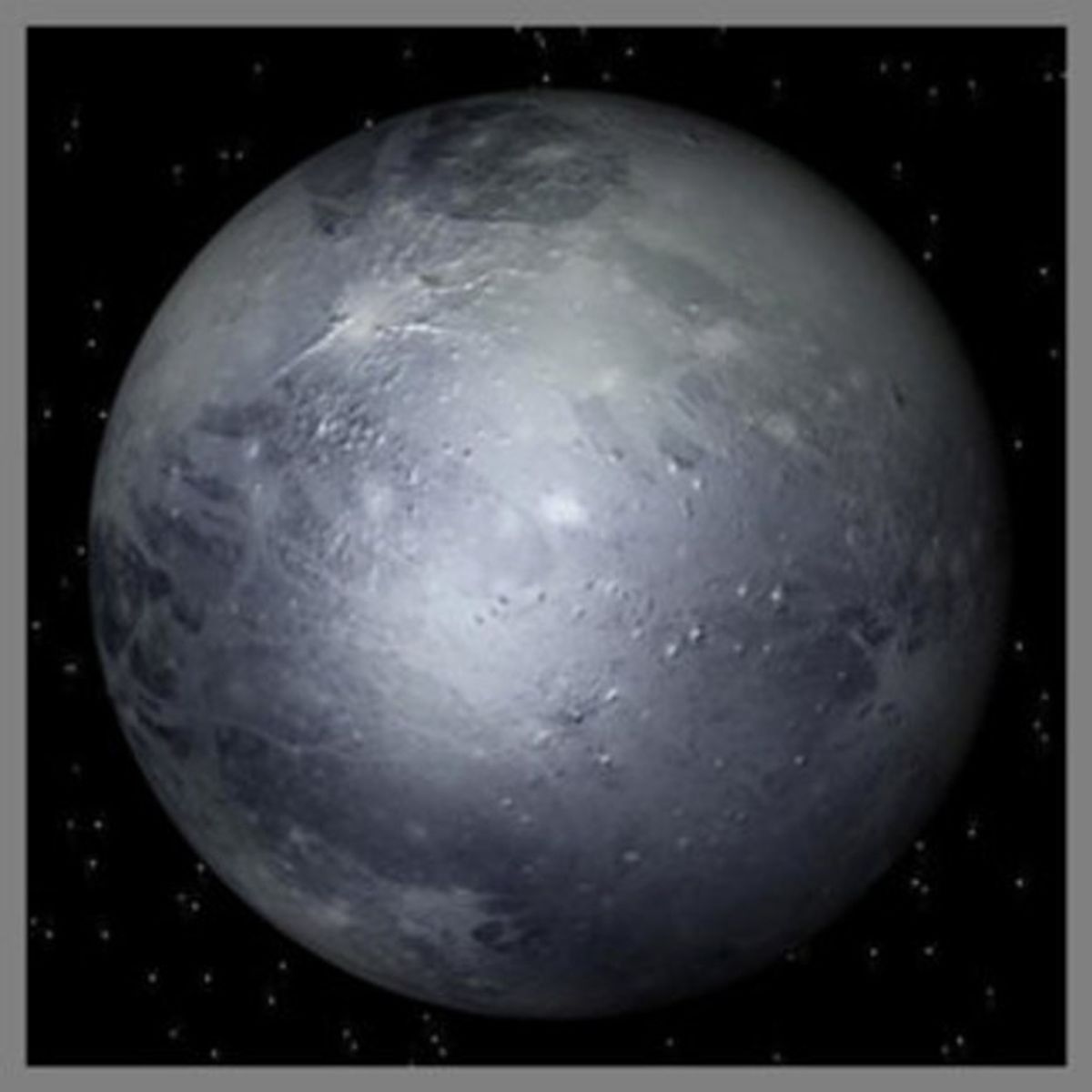 Roles: your sense of power; your obsessions; where you go to extremes; where you experience gradual but profound change

Speed Through the Zodiac: 248 years

Pluto—discovered less than a century ago—is the least understood planet in astrology. And, yet, it is one of the most important and powerful planets, as well. Pluto's transits through a given sign affect grand effects on a national and world scale, as well as the characteristics of entire generations. In respect to its house placement within your chart, Pluto shows where you feel most powerful, or where you have the greatest sense of control. It shows where you have an all-or-nothing approach; where you go to extremes, obsessing over the affairs of that house to the detriment of others. It also shows where you can show the slowest but most intense change (compared to Uranus, which shows changes that are sudden and unexpected). I also think the house where Pluto is located is where you show your dark side, or the methods you use to show your dark side. Pluto's aspects to other planets indicate that there is something extreme going on with the matters of the other planet(s). Pluto is where you prove to be a force to be reckoned with.

Pluto is the last of the three malefic planets (the other two are Mars and Saturn). It rules changes that occur in smaller, imperceptible increments until it leads to an overpowering result. Most, if not all, of its effects are drastic, and often devastating. Similar to the Eighth House—which it rules—Pluto governs everything that we just don't want to talk about. The obsessive component of Pluto also makes it a difficult planet for us to deal with, especially on the psychological level. You have to be immensely tough if you want to handle its power. Pluto can take anywhere from thirteen to thirty years to travel through a single sign. It separates your generation from your parents' generation. It can even separate yours and your parents' generations from that of your grandparents. For instance, if you were born between 1983 and 1995, you likely have Pluto in Scorpio: its planet of dignity. We were born while Pluto was at its strongest, so we're the least likely to avoid knowing about what is swept under the dusty carpet of society. Goth, metal, punk, and emo subcultures were all pretty popular during the Pluto in Scorpio transit. AIDS was discovered shortly after Pluto entered its own sign. We, as the Pluto in Scorpio generation, are not afraid of anything, by any means. We live to transform.

As mentioned in the previous paragraph, Pluto is dignified in Scorpio, packing a power punch. Pluto is most constricted in Taurus, its sign of detriment. Taurus hates making waves and prefers comfort over chaos. It's the sign's rigid earth nature that forces Pluto to stay put when it's more relaxed diving into Scorpio's raging waters. Now, Pluto's effects have only been studied (at least publicly) for eighty-six years, so astrologers are not in agreement over its signs of exaltation and fall. As of now, they narrowed Pluto's signs of exaltation to two signs: Aries and Pisces. Aries makes sense for several reasons. Due to its dynamic power, Mars (ruler of Aries) was the former ruler of Scorpio before the discovery of Pluto. Pluto and Aries are both highly extreme and volatile, with Aries being much quicker to act. With Aries as its exaltation, Libra becomes Pluto's sign of fall. Libra is an extremely agreeable sign, prone to letting others walk all over it, and Pluto is the last planet that will stand for that. On the other hand, it also makes sense for Pisces to be Pluto's sign of exaltation. Both Pisces and Scorpio are water signs, and both signs also deal with hidden things,though to differentextents. With Pisces as the exaltation, Virgo is the sign of fall. I guess Virgo would be too calculating and prudish for Pluto to do its thing. Nonetheless, personally, I feel that Aries and Libra as Pluto's exaltation and fall would make the most sense.

Putting your Pluto power to good use can bring the most beneficial shifts to your life. You will feel more incontrol of your abilities and of living in general. You can really delve into the most intimate parts of your life without getting lost in an obsession whirlwind. You will be able to consciously choose to go to an extreme when it is necessary. You reach your highest potential. Using your Pluto in detrimental ways will cause you to become controlling, domineering, unhealthily obsessive, and even manipulative. You go mad from your own power; you become a dictator; you hurt others—as well as yourself—in the worst ways possible; you become deadly.

Pluto's retrograde period takes place approximately once per year, for about fiveandahalf to six months at a time. The gradual changes that Pluto performs takes place within ourselves rather than through outside events. Self-transformation becomes the focus. What have I done thus far to help myself grow in my desired direction? What do I have to improve in order to make progress? What life alterations do I have to make in order to move forward? These are the kinds of questions you will ask yourself as Pluto travels retrograde.

Approximately half of all people on Earth have Pluto retrograde in their natal charts, so if you have it, you're not alone. You may come across as meek and maybe a little paranoid. You cannot bear the thought of others exploiting you, dominatingyou, or stabbing you in the back. You're secretive about your weaknesses and woes, and you won't let others know your true power. Although it's a smart and strategic move to keep your true strengths unknown to your enemies, you have to show that you're not afraid. Why not release your true power to the world so everyone will know just what they're dealing with? I bet you they can't handle it.