Dear Naperville, Hire Me To Plan Next Year's Firework Show

I could do so much better. 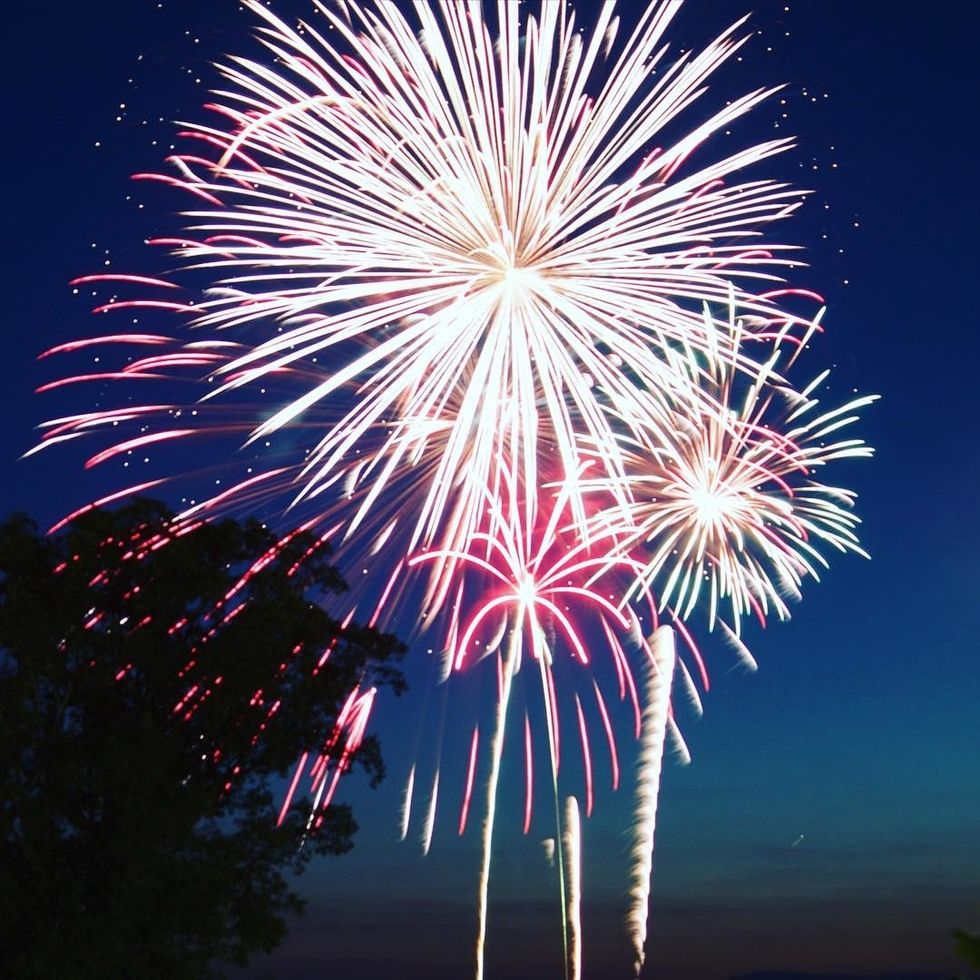 I have been a longtime resident and lover of the Fourth of July, and I'm sorry to say that your fireworks display this year was a disappointment. So, I am officially throwing my hat in the ring to coordinate next year's Fourth of July fireworks show.

What was wrong with this year's show, Emma? Let me break it down for you.

First, you spent WAY too much money on low fireworks. My family and I watched the fireworks from Ribfest, which is right next to where the fireworks are shot off, and even we couldn't see a good fourth of the fireworks. A huge tree and tons of rides blocked the low fireworks. I can't even imagine how little of the show we would have been able to see if we were farther away like we usually are.

Second, the music played alongside the fireworks needs some SERIOUS work. The songs should encompass the patriotic spirit of the holiday (bonus points for each song that includes the words American, America, USA, United States, and the US). Whoever was in charge of the music clearly did not get the memo because they included songs such as "Party Rock Anthem" and "24K Magic." What do those songs have to do with the Fourth of July?

If I was in charge of the music for the fireworks show I would play exclusively patriotic songs like "Born in the USA." I would also time the fireworks with the music so when the beat drops the firework pops. Instead of it sounding like music was just playing alongside the fireworks the music would be part of the show.

If I was in charge of the finale I would flip the color order used. The show started off with a constant stream of red, white and blue fireworks only to start using rainbow ones at the very end of the show. I would start off with the rainbow ones that are fun and colorful and end with the patriotic ones.

Now, I'm not saying this was a bad fireworks show Naperville, but it could definitely have used improvement. As you can see I've got some pretty great ideas for next year's show and I'd be more than willing to take the planning off of your hands.

A Fourth of July enthusiast