12 Places Tugging At My Wanderlust
Odyssey

12 Places Tugging At My Wanderlust 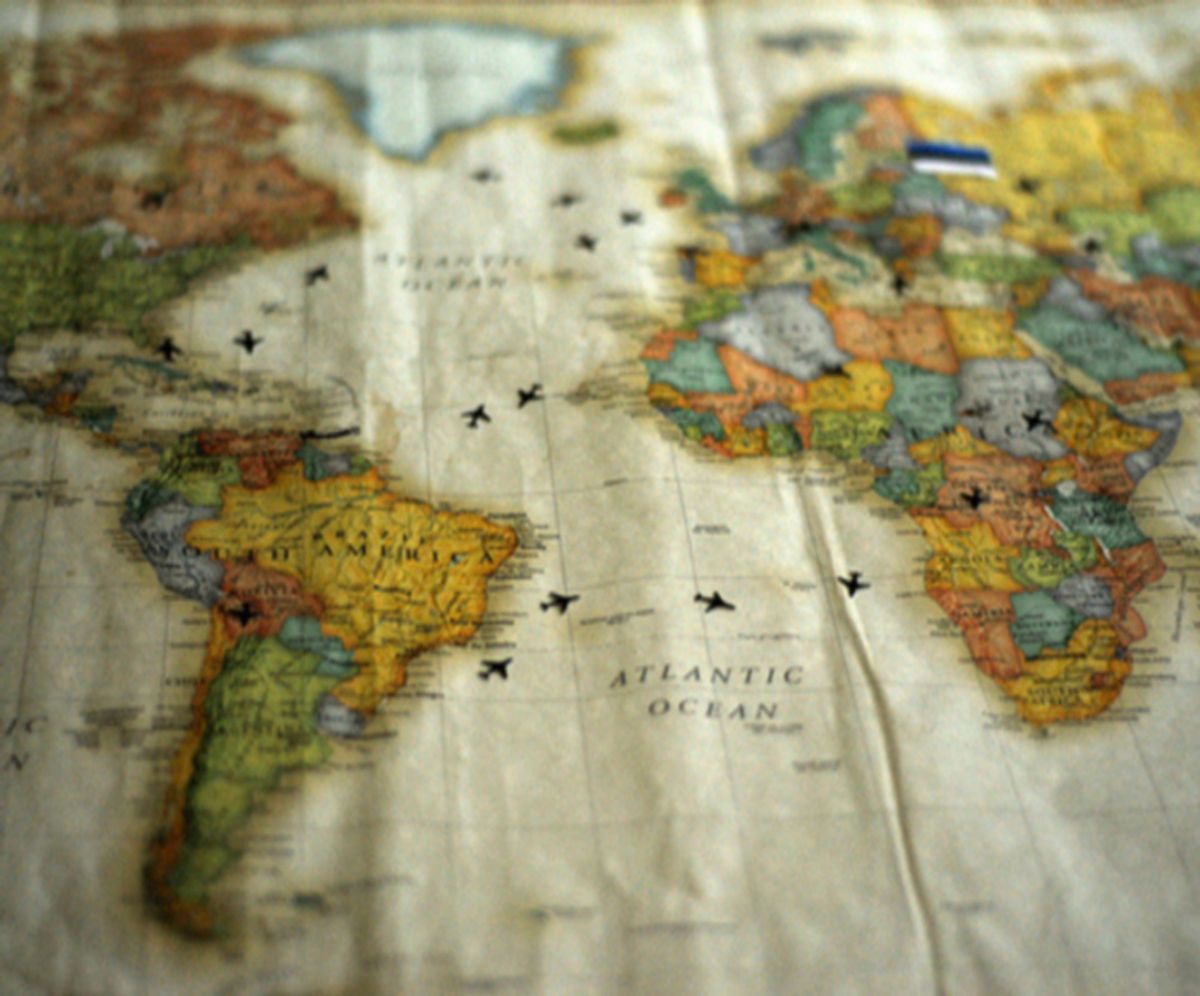 Well, something's changed, because I have immense wanderlust now, especially for the following places.

I've heard from some that Belgium is super boring, but I wouldn't mind a day or two there. Bruges (pictured above) seems especially lovely, and I wouldn't mind stopping in Ghent and Antwerp. Plus, I've gotta get some waffles and frites.

I'm enchanted by the Old World style, and Europe is full of it. So Prague would be another stop on my Grand Tour of Europe.

One of the smaller cities in France that I long to visit is Annecy. It's so picturesque and perfect for wandering.

There are a bunch of castles I want to visit in France (and Europe in general), but the Loire Valley has some of the best.

I've wanted to go to Paris for years, and it will happen someday (hopefully sooner rather than later). I want to avoid most of the cliche touristy things (I can absolutely skip the Louvre; I'd rather go to the Musee d'Orsay), but I'd love to spend upwards of a week in the city because there's so much to discover.

I'd love to hit up Scandinavia in general, but I think Norway would be my starting point. And of course I'd have to do a cruise through the fjords.

One of my good friends is in Normandy right now, and I'm very envious. She posted a picture of a town the other day and told me I'd definitely like it, so I added Beuvron-en-Auge (pictured above) to my travel list.

It's a given, since it's Jane Austen territory. But it doesn't hurt that Bath is a place infused with history, which is catnip for a history geek like me.

A picture's worth a thousand words, so I think that image alone tells part of why I want to go.

And guess who's actually going there (and Montreal) in a little over a month? I can't wait to visit the Old Town, which looks like it could be in Europe.

I'd like to go to Glasgow, too, and other places in the United Kingdom/British Isles. But I think Edinburgh will be my next stop in the U.K., after London and Bath.

I'd love to hit most of Germany. Munich and Hamburg are at the top of my list right now, although I've heard Cologne and the Black Forest region are also must-sees.

My list isn't complete, of course, so I'd love suggestions. I know right now it's very Europe-centric, and I definitely think I need to branch out to other continents.

Okay, now some rich, childless couple needs to adopt me so I can afford to travel to all these places.

Caitlin Marie Grimes
University of South Florida
9469
Beyond The States