Places From Pokemon You May Already Know From The Real World 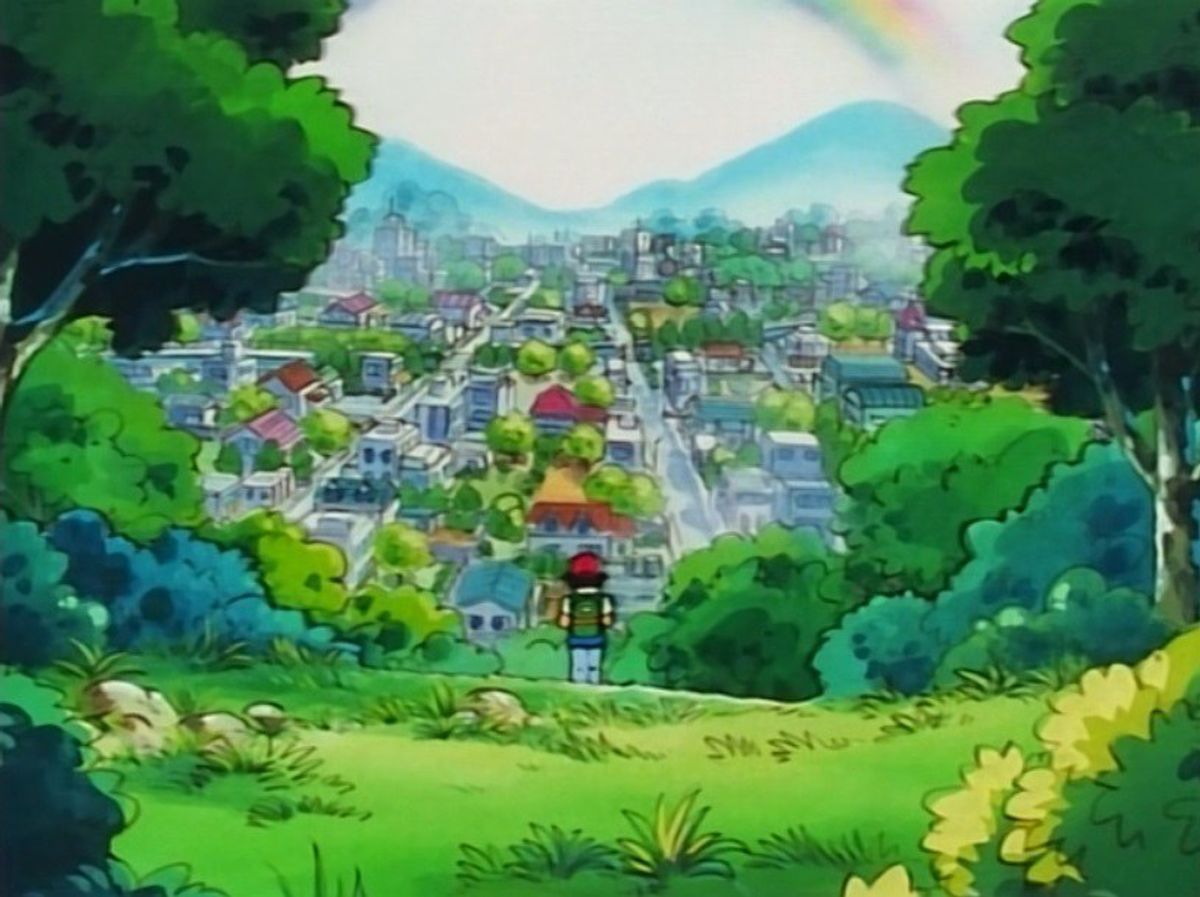 Have you ever seen an episode of "Pokemon" and wondered why you feel like you've seen one of towns or cities somewhere else before? Or maybe you've wondered how the animators are able to come up with the intricate design and placement for these locations? Well, to answer both wonders, most places and landscapes from Pokemon are actually based on real world places! Sometimes the plot is even based on the histories and stories along with the architecture of these real world locations.

Hint: There is a similarity in the name of the two places, the beaches, the buildings and the ports.

Hint: The name of the two places and the mention of Hollywood stated to be in California in the dub version of the show. More so based on the 1950s appearance of Hollywood.

Hint: The similarity in the many canals and gondola rowing boats as the mode of transportation.

Hint: The sandstone and rock pillar formations along with surrounding green forests.

Hint: The similarity in the shape and layout of the cityscape.

Hint: The lime or whitewashed cubed stone architecture similarity to Cyclades houses and the similarity of the blue domes to the Santorini churches.

Hint: The suburbs and towns being built on wetlands similar to Boston and The Fens or Back Bay Fens.

Hint: The idea in threat of the glacier crumbling down to the village is similar to the possibility of the mountain Akerneset eroding.

Hint: The similarity in the water ways, buildings and the Pokemon Baccer stadium to the Amsterdam Arena stadium.

Hint: The village scheme by the mountain and The Sword of Vale story's similarity to Le Mont Saint Michel.

Hint: Sky scraping buildings and the tallest tower's similarity to The Sky Tree.

Hint: The similarity in the names of the two places, the shape of the city, the large number of buildings, and Central Park seen in the center.

Hint: The name of the two locations and The Castle of Avignon Town's similarity to The Palais des Papes.

Hint: Towering skyscrapers and stone houses surrounded by some greenery. The landmark Dahara Tower is similar to the tallest skyscraper in the world, Burj Khalifa.