The pressure was on; I had to describe who I was and who I aspired to be in less than 650 words. 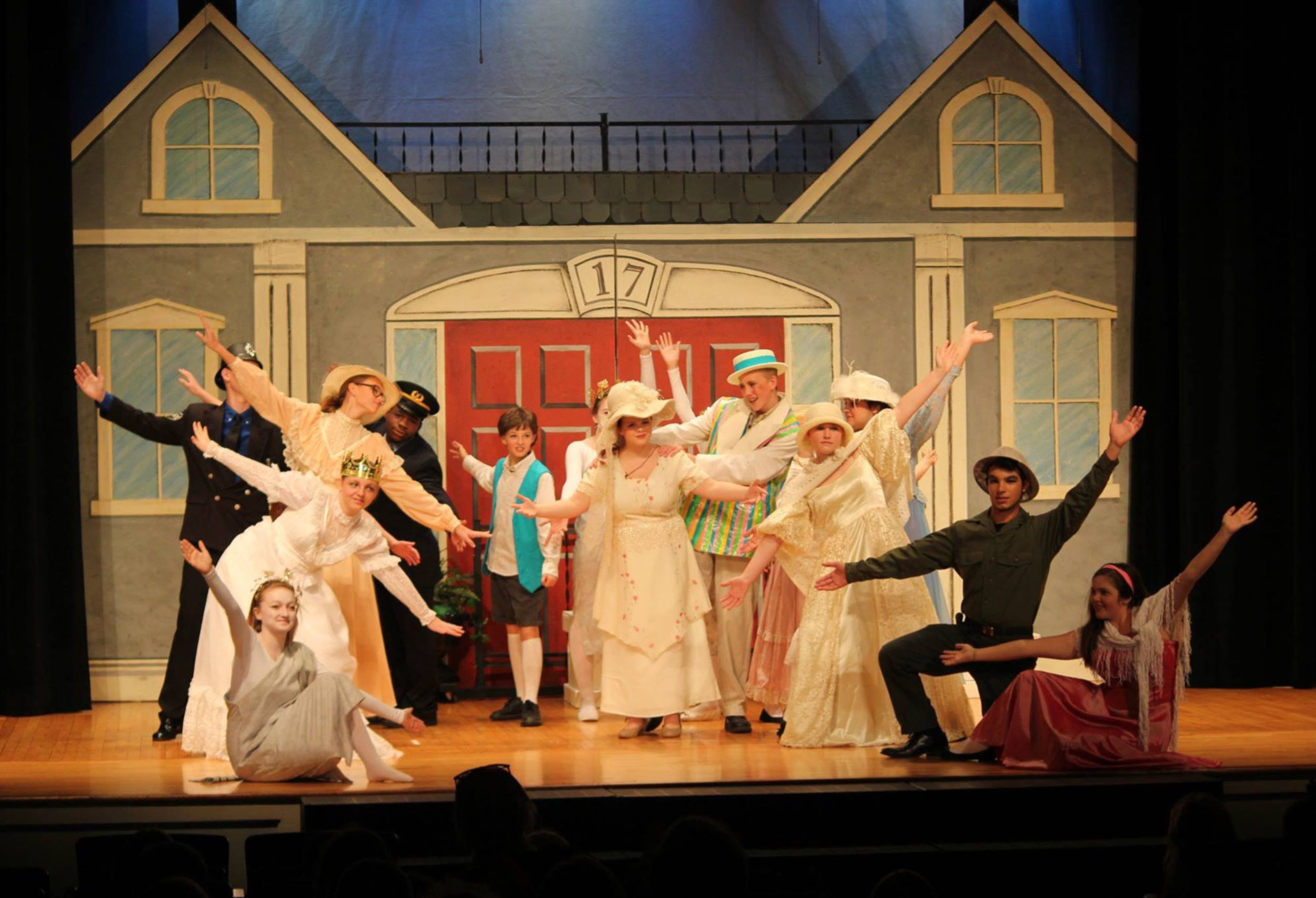 My college essay was the hardest thing I ever had to write. It had to somehow summarize who I was and who I wanted to be, all in under 650 words. While now I look back and there are a few changes I would make, I believe that in doing so would be a disservice to my high school self and who I thought I was destined to be. Although I chose a major in journalism due to my love of writing, there is always a special place in my heart for the stage. It also signifies how much I care about my family and their support. I think that this piece truly showed me how powerful my writing could become if I took my time and worked at it consistently. So without further ado, this is my essay:

With my family clapping for me after performing my signature “Cinderella” interpretive dance, all in front of a purple shiny curtain in the midst of my small living room. My whole family was gathered around me, as I prepared myself for my set. I grabbed my plastic microphone and sang. That was how I made everyone happy, and got them to smile. It wasn’t very good, and my voice was only a whisper, but that didn’t matter. I was doing what I loved to do.

I was 5 when I learned to tap.

My blonde ringlets bouncing up and down as the tap-tap of my shoes hit the wood floor. I was one step off from everyone else, but I didn’t care. My family was in the seats this time, watching me with their proud eyes as I showed them what I had learned. I eventually caught up to the group in timing, yet that wasn’t what I was concerned about. I focused on my breathing, and looked out across all of the people, and I was overcome with happiness that all of these people were watching me dance.

I was 15 when I was cast as Mary Poppins in the school play.

All the rehearsals, all the choreography, and all the late nights had not prepared me for the moment I entered the stage. It was terrifying and exhilarating; I was shaking from all the emotions. I don’t clearly remember what went on in my head at the time, but I can remember one clear thought. I was not scared right before I went on. For days leading up to the performance I was driving myself insane pondering all of the ways it could go wrong. But in that exact moment, at that point in time directly before I graced the stage with the presence of the infamous Mary Poppins, I was calm.

That weekend also was the exact time that I managed to contract pneumonia. I felt so terrible, but somehow I managed to go on. I knew it was bad to keep pushing myself, but I physically needed this to be the best play it could be. I am almost positive that I spent every waking hour researching home remedies to just “hold off’ the illness until the curtain had closed. The moment I had finally been waiting for my whole life, and it could possible be derailed by a single infection. I was devastated, yet I had no choice. When I was onstage, the second night of performances, I felt something. Just a little scratch, during “Jolly Holiday”, which thankfully has more dancing than singing in it. It quickly became a need to cough, and I was panicking. I was hacking and coughing on stage, all while trying to dance and continue the song as best I could. It was quite a sight for the audience to see. I eventually stopped coughing, although my brain was still a jumbled mess.

I believe that this story is so meaningful to me because that night, I did not ruin the show, as much as I thought I did. The following night was the culmination of that long project, and it was the best performance I had put on. I knew the golden rule of the stage, which was the show must go on. Performing is such a huge part in my life, and has had such a profound impact on the way I view the world. I would not know what to do without this reprieve, and even though I failed in holding in the cough, I won by doing the absolute best that I could on that stage. That little girl with the blonde ringlets and the bright blue eyes would have been so proud.