A Case Against the Popular Standard 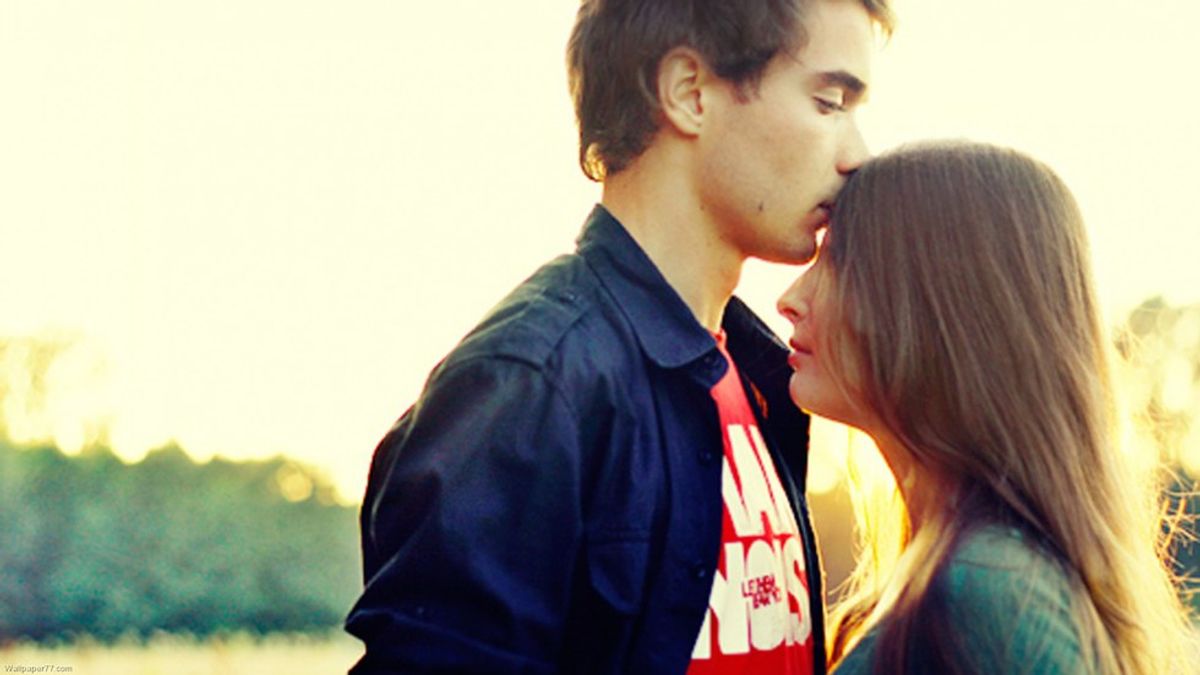 The perfect husband. From my view he seems etched in every young woman's mind. There have been countless pics of "husband goals" scattered around social media. He is selfless, caring, intelligent and ruggedly handsome. As a Christian man, I feel bombarded by this standard-this very frightening standard. Now I'm not saying having high standards for a husband with Godly attributes is bad. In fact it's great that you value these characteristics. I'm just here to argue that the perfect husband definition leaves out the most important attribute. In all the articles and movies I've seen about finding the perfect guy, I've rarely heard repentance talked about. From a guy's point of view, I hold this to bet the single most important quality.

I'll let you in on a little secret about men: We are willing to act fake in order to manipulate and get what we want. I've seen it countless times and I will admit that I've resorted to it too. In order to keep up an image, we are willing to fake what we really feel. These attributes that are held as the gold standard for relationship material can be easily faked. It's easy to act like the perfect husband when times are good, but when a struggle comes, the real man appears. Those attributes he hid in order to attract girls will be shown in hard times. Now I'm not saying every guy that shows the "Perfect Husband" attributes is faking it, I'm just saying there is more to this label than meets the eye.

King David of Israel was considered one of the greatest kings ever in his people's eyes. He was on a high pedestal and exemplified everything a man was supposed to be. He is even referred as a man after God's own heart. I mean after killing a 10 foot tall giant he automatically received the title of "husband goals". But what really set David apart and made him so esteemed? I don't believe it was any character quality that people enjoy to have. I believe his repentant heart is what set him apart. This man that is referred to as "a man after God's own heart", is also a man who set up the death of one of his soldiers so he could have his wife. After he had a child with the deceased soldier's wife he was confronted about what he did and he realized he had done a terrible action. He was truly sorry and asked for forgiveness. He had a genuine repentant heart.

There are always expectations going into relationships, because it's part of human nature. But if we set the standards for something unobtainable such as perfection then our love for that person will be misplaced and abused. You can't expect that things will always go right between you two and it's a real blow to guy's pride to admit they have done wrong, this is why a repentant heart is so essential. Part of a repentant spirit is acknowledging they have done wrong and if truly sorry they will work to not make the same mistake. A repentant heart is constantly renewed for progress while a stubborn selfish heart is stuck in the same ways. Women don't need superficially fake "good" guys. Women need striving for better repentant real guys.