People don't deserve to be labeled and put in a box. 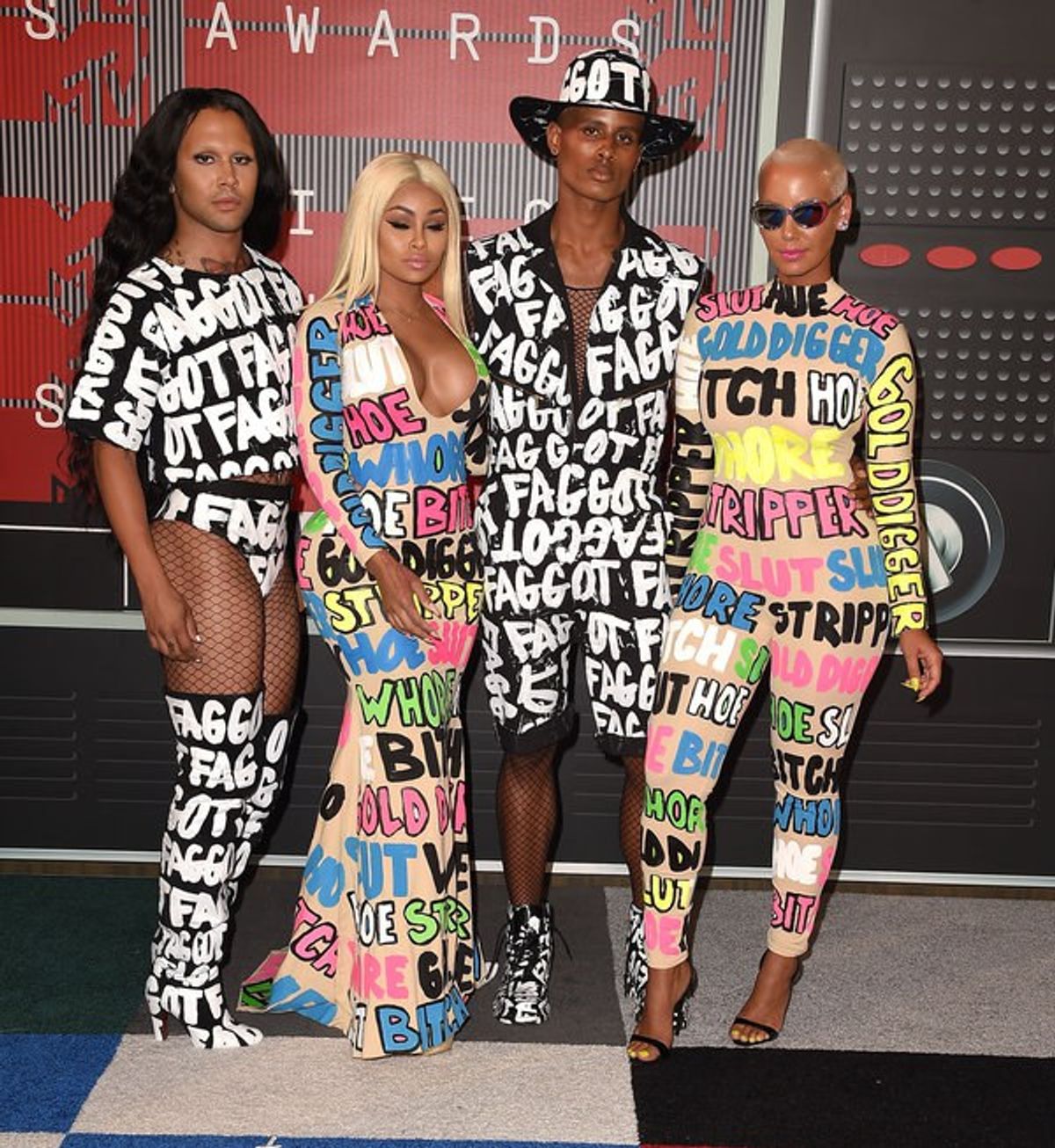 You know what one of the main problems in today's society is? Othering. By definition, othering is "the process of perceiving or portraying someone or something as fundamentally different or alien." We don't call it othering now. We tend to call it labeling. People these days have to have a label on them. The problem is that people can't fit into one stereotypical label that society and others try to give them. Whether we admit it or not, labeling is dangerous.

To start off with, we had the terms such as masculine and feminine. If you did certain things the right way, you were seen as either or. That could be a positive or a negative, depending on what gender you were born as. In the past and even today, if you didn't automatically fit into that label you were seen as "queer," "not normal," or anything along those lines. All these labels are actually prisons, which are impossible to live in. Simply put, we are all different and have different and unique qualities about us... to try and put us into one box, and expect us to perform in those boxes is just a set up for destruction.

Today, people want to label others as what they want them to be. He has long hair or wears make up, so he must want to be transgender. She cuts her hair short and dresses like a guy, so she must want to be a guy. He says he's straight, but he dances around a lot and hangs out around gay people so he must be on the "down-low." She's a single mother with four kids, so she must be on welfare and child support. Those are just a few examples of how people who live on the outside look in to other people's lives and put them in a little box.

In all honesty, people do this so that the can feel better about themselves. They figure that if they can label someone, then they're smart. They feel better, knowing that they can put others in a box and keep them there. Well, that's damaging to the person being labeled and the "labeler."

For instance, two people could grow up to be best friends or even soulmates, but because they want to label each other, they may miss out on that. Even in like-minded communities, labeling is a huge problem. Take me, for instance. On the outside I am known to be a homosexual, African American male with a job of my own, a car, and so on and so forth. However, I like to wear my hair a little longer than others and my personality bounces back and forth between what is traditionally seen as masculine and feminine.

To me, I don't fit into any one box, because I like to experiment and dabble into almost everything just to decide what I do and don't like. People, on the other hand, try to scrabble and put me in a box. Some may think I want to be a girl, but that's not true. Some may think (in the gay world) that I'm just a bottom because of my hair--also not true (but that's private information). Some may think that I don't have money because I like to wear sweatpants and don't go out or travel all the time, and that is definitely not true. I choose to be who I want to be, because I know that I'm above labels.

The moral of it all is that, there is more to people that what is seen on the surface. Don't judge someone as soon as you meet him or her, and try not to put someone in a box. The moment you do, it'll be hard for you or the other person to get out of it. We're not toys, we're not clothing, we're people... we don't deserve labels, we deserve for our voices to be heard and to be given a chance. And if you still want to label things? Go buy yourself a label maker--just stick to jars or boxes.