Don't be afraid to speak your mind 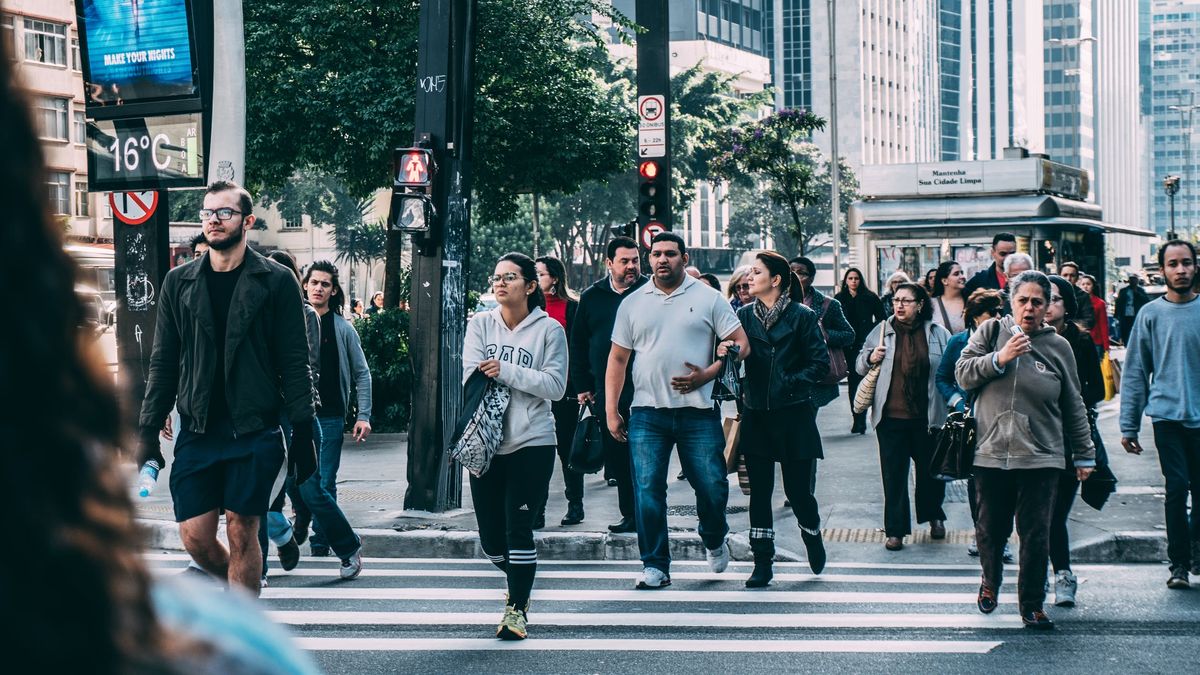 Lately, it seems that fewer people are willing to speak their mind.

It's sad to think that we are taught to speak our minds and stand up for what we believe in, but when what we believe in is different from what the group believes in, suddenly we are wrong and our opinion is invalid.

From something as insignificant as choosing a place to eat to a more serious topic, people have opinions about almost everything. Even when you say you don't care or refuse to get involved in a debate, deep down inside you know how you feel..so why is it so hard to express it?

I have a few theories. One being, especially in groups, the majority really does "win." If there are ten people arguing for side A and one person arguing for side B, being on side B often seems like a personal attack. The majority, more often than not, treats the opposer(s) as inferior, uneducated, and outright wrong.

Is it right? No. Is it something we accept? Yes.

We accept this behavior because of the "power in numbers" theory. The more people there are, the easier it is for them to force their views on you and change your opinion. If you're not grounded in your beliefs, your easily manipulated persona makes you the perfect target.

Some people will argue this by stating the importance of being open-minded.

While it is in everyone's best interest to be an open-minded individual, it does not mean one should completely discard their own way of thinking.

How one thinks is closely related to who one is. It is possible to be open-minded while still staying true to who you are. In fact, respecting the opinions of others even when you disagree with them is a perfect example of what it means to be open-minded.

Why do some feel the need to alter another person's opinion in the first place? Just because it is not a view you agree with, does not mean it needs to be changed. Everyone has a reason for holding certain views and sometimes the reasoning behind it is hard for others to understand, it's all about perspective.

Not understanding one's reasoning does not make it acceptable to deem these people, or their opinions, as foolish.

It is one thing to try to get the other side to understand where you're coming from and then respectfully agree to disagree if that's what it comes down to. On the other hand, to write another's opinion off as completely erroneous is disrespectful.

At the very least, we should respect the fact that everyone is entitled to their own opinions.