Patriarchy, The Wage Gap, And Other Feminist Lies
Odyssey

Patriarchy, The Wage Gap, And Other Feminist Lies

Don't let the comments fool you. 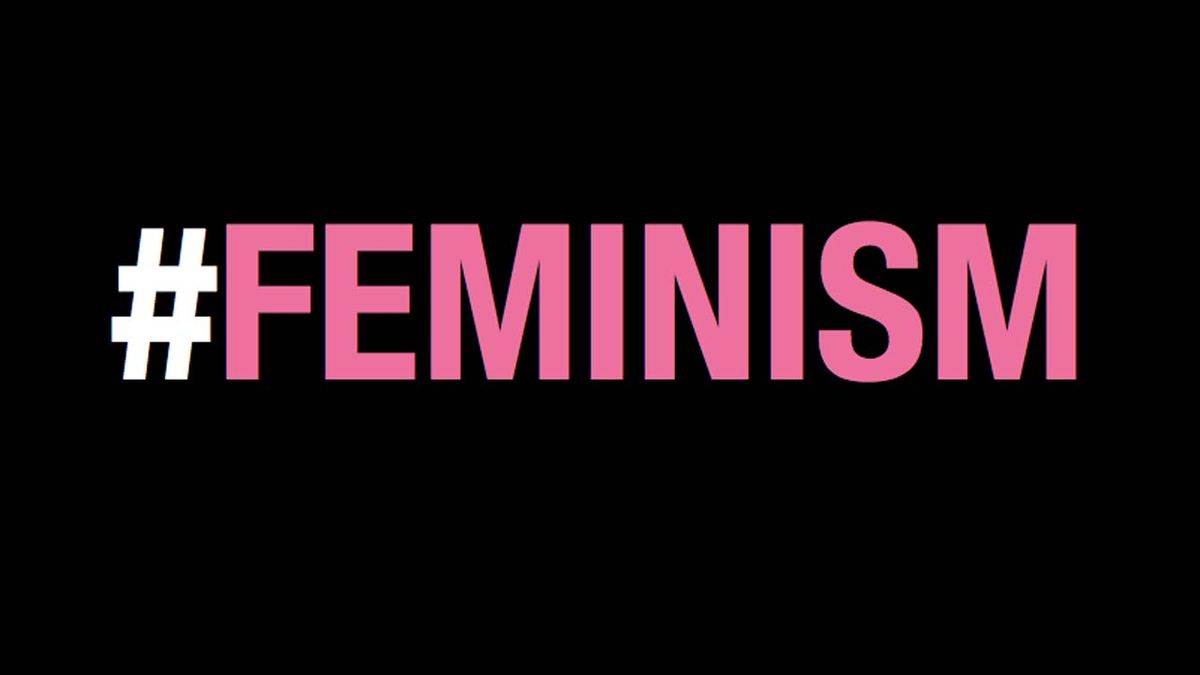 I often hear devout feminists scream incessantly about how our culture is an oppressive patriarchal structure, a system of domination by which the wealthy, white, male ruling class has authority over everyone else.

However, much of what we hear about the plight of American women is false. Some faux facts have been repeated so often they are almost beyond the reach of critical analysis. Though they are baseless, these canards have become the foundation of Congressional debates, the inspiration for new legislation and the focus of college programs. Here, I examine some of the most popular feminist claims, which are pointed to as proof that we live in a society that privileges masculinity over femininity.

Evidence of patriarchy comes in various forms, but feminists often point to statistics like the wage gap as proof that our society unfairly benefits men at the expense of women. This is a good place to start. Firstly, we need to understand where that statistic comes from, and what it actually “proves” – or rather, disproves.

In 2015, women earned 83% of what men earned, according to a Pew Research Center analysis of median hourly earnings of both full- and part-time U.S. workers.

Is this proof that we live in an oppressive and unfair system that perpetually discriminated against women? Well, no. There is undoubtedly, a wage gap, insofar as the median earnings of men and women differ; but the claim disregards factors that make simple comparison less straightforward.

For starters, the pay gap statistic simply reflects the difference between the average earnings of all men and women working full-time. In the very same Pew Research Study, if you read past the headline, you’ll find that when age was taken into consideration, women between the ages of 25 to 34 earned 90 cents for every dollar a man in the same age group earned.

When all these relevant factors are taken into consideration, the wage gap narrows to about five cents. And no one knows if the five cents is a result of discrimination or some other subtle, hard-to-measure difference between male and female workers.

Now, a feminist might argue that the reason women take more time off from work than men is because societal expectations, normalized by patriarchy, “pigeonhole” women being into lower paying “pink-collar” jobs in health and education. According to NOW, powerful sexist stereotypes “steer” women and men “toward different education, training, and career paths.”

Well, let’s take this claim seriously. Consider, for example, how men and women differ in their college majors. Here is a list of the ten most remunerative majors compiled by the Georgetown University Center on Education and the Workforce. Men overwhelmingly outnumber women in all but one of them:

And here are the 10 least remunerative majors—where women prevail in nine out of ten:

A multi-national study, conducted by researchers from the University of Missouri, examined the claim that women are “pigeonholed” by patriarchal societies to pursue “pink-collar” careers; and they found that countries with greater gender equality see a smaller proportion of women taking degrees in STEM fields. Interestingly enough, countries such as Albania and Algeria have a greater percentage of women amongst their STEM graduates than countries lauded for their high levels of gender equality, such as Finland, Norway, and Sweden. This research has been dubbed “the gender paradox,” for good reason – consider for a moment that there are two reasons men and women differ: nature and nurture. If the popular feminist claim that men and women are exactly the same in all aspects of their being were true, you'd think that flattening out the socio-economic environment would make the differences between the sexes would disappear. However, paradoxically enough, the opposite happens – when you remove environmental factors, the biological differences are allowed to maximize.

This evidence suggests that though young women have the talent for engineering and computer science, their interest tends to lie elsewhere. Women, far more than men, appear to be drawn to jobs in the caring professions; and men are more likely to turn up in people-free zones.

Is this a bad thing? Of course not.

In the pursuit of happiness, men and women appear to take different paths. To say that these women remain helplessly in thrall to sexist stereotypes, and manipulated into life choices by forces beyond their control, is divorced from reality—and demeaning to boot. If a woman wants to be a teacher rather than a miner, or a veterinarian rather than a petroleum engineer, more power to her.

Some other evidence to consider for all of the feminists out there:

Women are attending college at higher rates than men

This fall, women will comprise more than 56 percent of students on campuses nationwide, according to the U.S. Department of Education. Some 2.2 million fewer men than women will be enrolled in college this year. And the trend shows no sign of abating. By 2026, the department estimates, 57 percent of college students will be women.

A recent study published by the New York Times has help lay waste to the popular feminist claim that women are unfairly disadvantaged by the current socio-economic structure. The study, led by researchers at Stanford, Harvard, and the Census Bureau, found that although black men earn less than white men raised in similar environments, black and white girls from families with comparable earnings attain similar individual incomes as adults. The fundamental claim of the intersectional theorists, that women are among the “oppressed classes of people” in Western societies, is mere rhetoric.

You might think, if Western society was the oppressive patriarchal institution feminist’s claim it is, surely suicide figures would show women give up on life more often than men. But that's simply not the case. In the US, of the 38,000 people who took their own lives in 2010, 79% were men.

Does all of this 'prove' definitively that we live in a perfectly gender-equal society? Of course not. But the bogeyman that feminists blame for women's problems or under-achievements simply doesn't exist - at least not to the degree they claim.

Seeing as women are free to pursue any career they want, own any property they wish, attend any college they desire, are owning businesses and running corporations, actively involved in political power, engineering and science, are protected from discrimination by law and are openly praised for all this to cloying degree... We are NOT living under patriarchy and have not been for some time.

6 Ways You, As A Teenager, Can Make The World A Better Place