9 Things You'll Overhear When Moving Into A Frat House
Odyssey
CurrentlySwoonLifestyleHealth & WellnessStudent LifeContent InspirationEntertainmentPolitics and ActivismSportsAdulting
About usAdvertiseTermsPrivacyDMCAContact us
® 2023 ODYSSEY
Welcome back
Sign in to comment to your favorite stories, participate in your community and interact with your friends
or
LOG IN WITH FACEBOOK
No account? Create one
Start writing a post
Student Life

9 Things You'll Overhear When Moving Into A Frat House

The various things that echo down a fraternity halls as its brothers once again take up residency for the current school year. 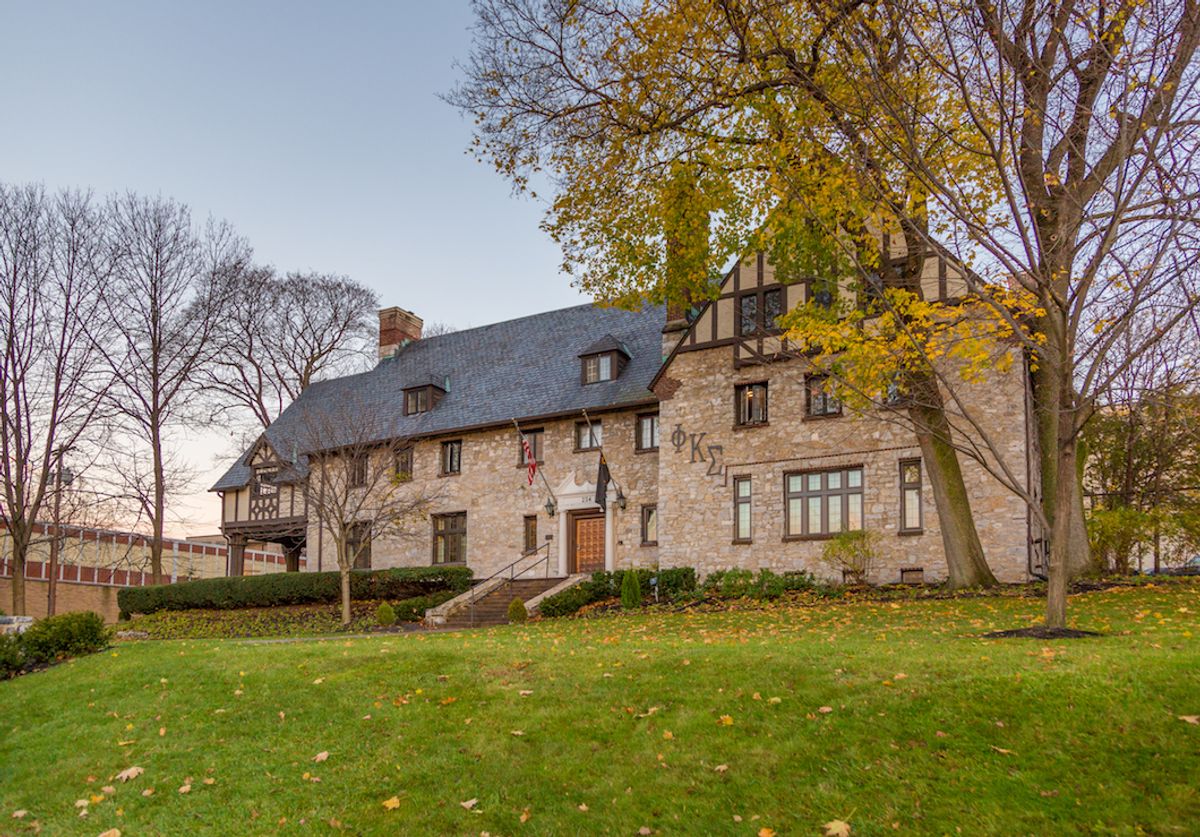 About a week ago, the town of State College came back from the dead after the quiet and small mountain town was invaded by the hordes of moving trucks, parents and students returning for the fall semester. While some students moved into dorms, on campus apartments, houses, off-campus apartments or grew up close by and commute, I took my fourth and final dive into the deep end and moved back into my fraternity house. Phi Kappa Sigma, the epicenter of my best college experiences and the place I've called home for the past four years.

While every move in experience is different, moving into a frat house is unique in its own way. This is just a handful of the things you'll hear during a fraternity's move in.

The first thing everyone hears as they move into the house. It's the universal signal that one of your brothers who you haven't seen or talked to much all summer has spotted you and they're excited to see you.

Now, this can mean one of three things. 1. They know one or both of your parents and want to say hi. 2. They've already started partying for the day and they want you to join. 3. "Do I need to start spraying air freshener on the hall?"

A question you get asked every move in by one of your parents who knows you're back in a college town. They know what that smell is and they just want you to know that they know what it is as well. It's a subtle parent style warning to behave yourself.

Someone is moving into their new room and discovered the person who was there before them is disgusting and left some sort of UFO in some corner of the room or food in a fridge the entire summer that has now been discovered for the first time. Which instead of throwing it out immediately he'll end up showing 10 different people what it is and forcing them to endure the smell as well.

This is said repeatedly in a fraternity move in because everyone leaves their furniture from the previous year in their previous room so everyone moving into a new room has to not only move out the former occupant's room but they also have to move their stuff in. As the days go the hallways become absolutely packed with old furniture and everything you can imagine in a room from the previous year. The house will transform into a college style obstacle course until the house manager gets everyone in check for the first house cleaning and finally gets the hallways cleared.

The sound every brother makes the second their parents leave. They love their family and miss them but the older you get in college the more being at home ache's because you miss the freedom of being on your own again. The first night back in the house that brother's stuff is brought into their room, they go through the motions of setting up the basics until their family is gone and they can crack open their first beer.

AKA I've been the "WOOOOOOO" guy for the past four days and still haven't set up my room but I'll get it done eventually.

The older guys in the house are already moved in, their rooms are set up and they're not in the mood to shotgun natty's with the younger crowd, so you and your best friend decide to head out to your favorite bar and get a little rowdy.

Your fraternity house feels different than most places you could live in college. It doesn't feel like a dorm or an apartment or even a house you could live in somewhere else off campus. The level of comfortability that comes with living in a 30 room house is surprising and gets more intense over time.

Your first year, if you were a man about it and pledged fall freshman year, being around the house feels like a dream and you can't believe this place really is somewhere you can call your own. As the time goes eventually the dreaminess of the mansion fades, you feel less like a small entity in a giant place and it becomes as comfortable as your childhood home.