On Internalized Misogyny And How To Recognize It
Odyssey

On Internalized Misogyny And How To Recognize It

Just because you are a woman does not mean you are not sexist. 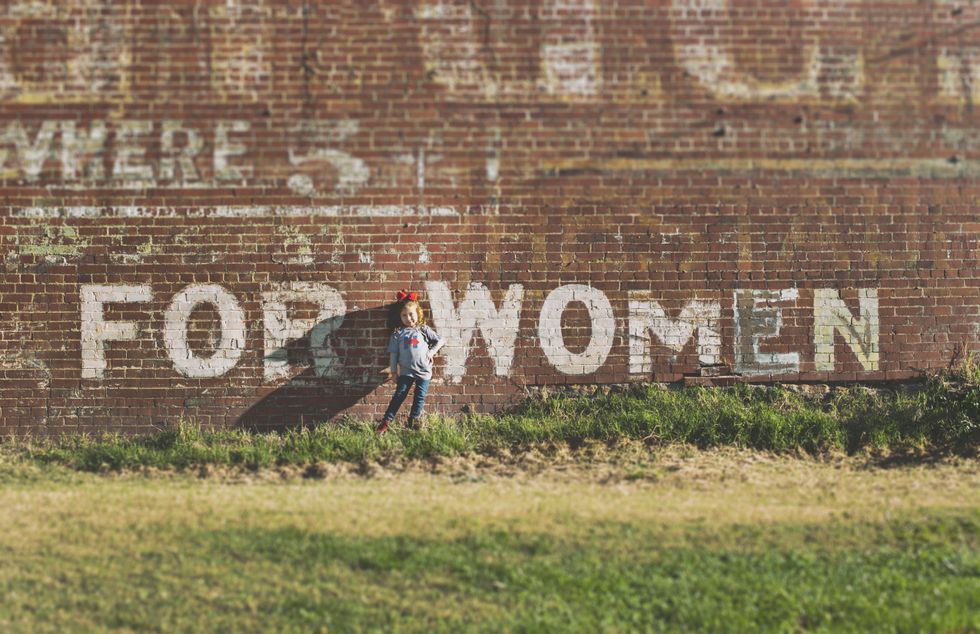 When women support negative stereotypes about women, they are clear examples of internalized misogyny. When reading the news during the 2016 election, I saw that a number of women — not just men — were quick to claim that a woman could not be president because women are too emotional. I had always regarded this statement to be sexist, and seeing women claim that women are not fit to be president of the U.S. confused me at first. In truth, those women are sexist. Whether or not they recognize their misogyny, they inherently believe that women can not do everything men can, or, in other words, see women as inferior to men.

When women make excuses for men who hurt or violate women, they are a part of the problem. I personally know a lot of women who were quick to defend President Trump's "grab her by the pussy" statement. It is important to understand that when a woman dismisses the sexist remarks of our own president as "locker room talk," they contribute to the oppression of women in the United States. When women refuse to believe survivors of sexual assault, they are a part of the problem.

Now, I understand that many articles like this can come across as accusatory, and that is not my intention. Internalized misogyny continues to be a large, overlooked problem in the United States, and it happens to the majority of women, including me. It took me a long time to recognize and understand my own internalized sexism before I was able to change it. When I was younger, especially in high school, I often defined myself by the phrase "I'm not like other girls." As most people know, this phrase is very common among women and has a lot of different interpretations.

At the time, I meant something along the lines of "Other girls are so much drama — I'm not like them." The problem with this phrase is that it perpetuates negative stereotypes about females. Instead of trying to explain that I was more than the stereotypes about women I had heard growing up, I stereotyped all other females and then tried to claim that I was different than them. This, in a way I never intended but clearly participated in, reinforced the idea that women were inferior and that I did not want to associate with them.

In order to fight internalized misogyny, you must first recognize it within yourself and understand how you have internalized negative stereotypes about women and how they reflect your worldview.

Are you quick to doubt survivors of sexual assault?

Do you believe women are "too emotional" to have the same responsibilities as men or are simply unfit for male-dominated fields?

Do you believe that women should not have the right to control their own bodies?

Do you distance yourself from other women by saying that "you are not like most women," as I have many times in the past?

Do you believe that a woman's place is in the home or judge women based on their decision to have children or not?

If you answered "yes" to these questions, you are contributing to sexism in the U.S. If you are a woman, you most likely have internalized the sexist stereotypes and myths of our society and have unintentionally acted in sexist ways.

Before you doubt yourself and your own capabilities or doubt other women simply because of their gender again, I urge you to take a look at your beliefs and see where societal sexism has clouded your judgment.