How To Overcome Having A Lower GPA
Odyssey

How To Overcome Having A Lower GPA

Success is still attainable even with a lower GPA 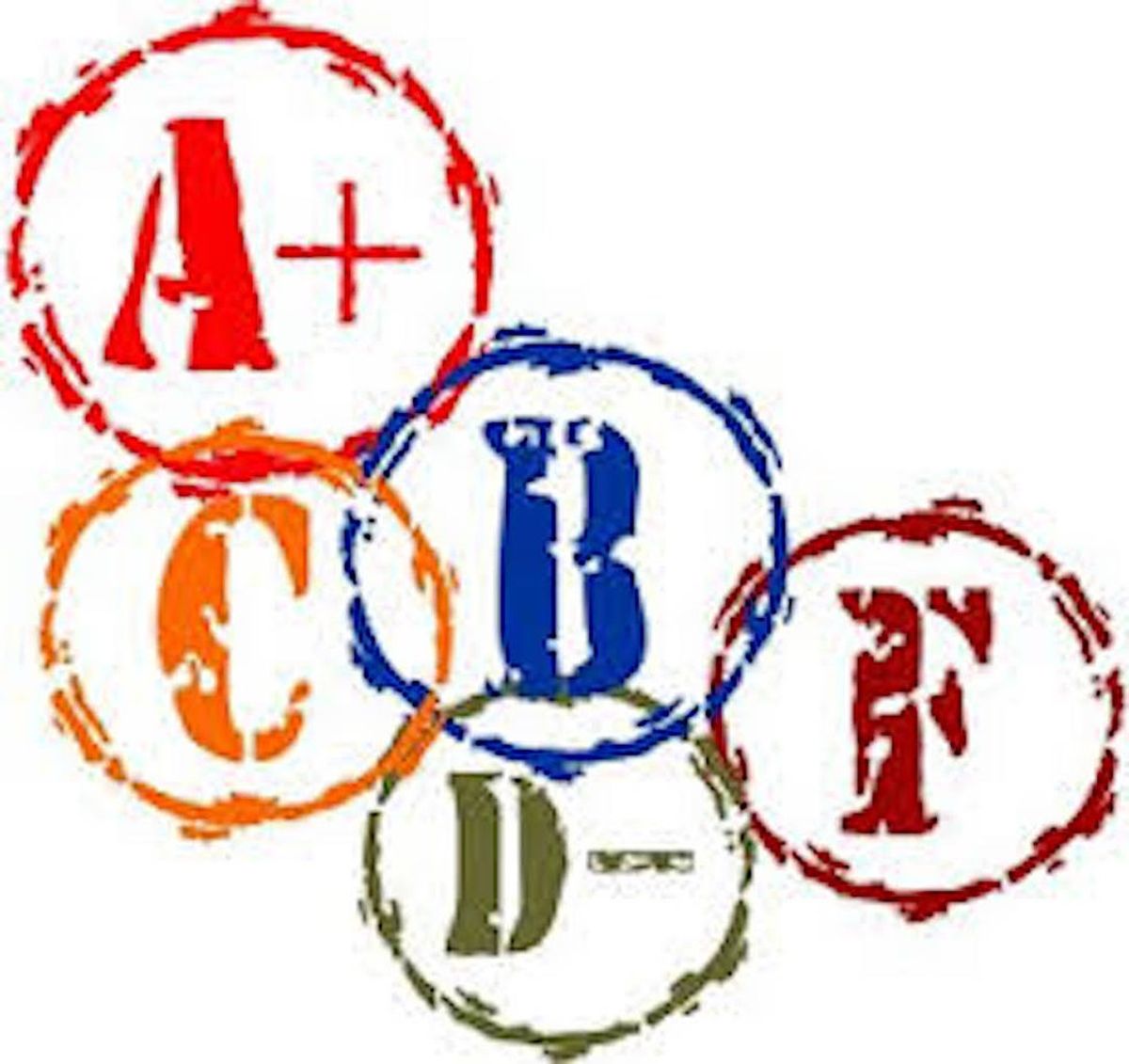 I am a senior political science major, English minor at Howard University. I've been looking for a job after college and, when i'm looking at my GPA, which is alright but it imperfect, this issue weighs the most heavily on mind. How do you overcome an alright GPA or a less-than-stellar GPA?

I can honestly say having a low GPA isn't the end of the world. If you can make it through college and all the craziness that comes with it, you can be successful despite having a lower GPA.

A not-so-stellar GPA means that you have to play up the other skills and accomplishments presented on your resume. Also, the higher you go in your career, the less your GPA will matter. I’ve gone to many career counseling sessions and some tips they always give are:

If your GPA is less-than-stellar, it is imperative that you network like it's nobody's business. The lower the GPA, the harder you should network. Remember, your network is your safety net. Networking is important because you’ll need other people who can direct you to other people that can vouch for your strengths. Also, having great recommendations from professors who have seen your best work is ideal because they can vouch for your academic accomplishments and your ability to excel in the classroom.

If your major GPA is much higher than your cumulative GPA, use that to your advantage! If English, science, math, and thermodynamics aren't in your major, don’t allow them to keep you from reaching your goals. You may put relevant coursework on your resume, rather than your actual GPA.

Be prepared to explain

It's important to know that people are going to ask about your GPA and you have to be ready to explain what happened. Don’t be discouraged about the employers who make a huge deal out of grades and GPA. There are employers out there who care more about other aspects of your resume. Explain what happened, but also explain how you overcame it (you had a crazy freshman year but you took the summer to grow up and improve). By preparing, you won’t look crazy or get caught off guard and tell employers that you partied your GPA into the ground.

An easy way to boost your GPA is by taking easier courses. It’s also a super easy way to show employers that you're interested in learning.

Be realistic in your Job hunt

Unfortunately, having a low GPA won’t help you get to Goldman Sachs, but a great career is still possible. Although Goldman Sachs may not hire you, not all companies will consider your GPA as an important part of the hiring process. Look for companies that are more holistic and less competitive in their hiring practices, research will help you figure out which firms will be more likely to overlook a low GPA so that you have a better chance of being hired. Also you can always start at a smaller company, gain some work experience, and go for that corporate job at Goldman Sachs later on down the road. Make a plan, work hard, and good luck!