Should Heroes Be Outsiders?
Odyssey

Should Heroes Be Outsiders?

Perpetuating isolation in a culture overcome by it. 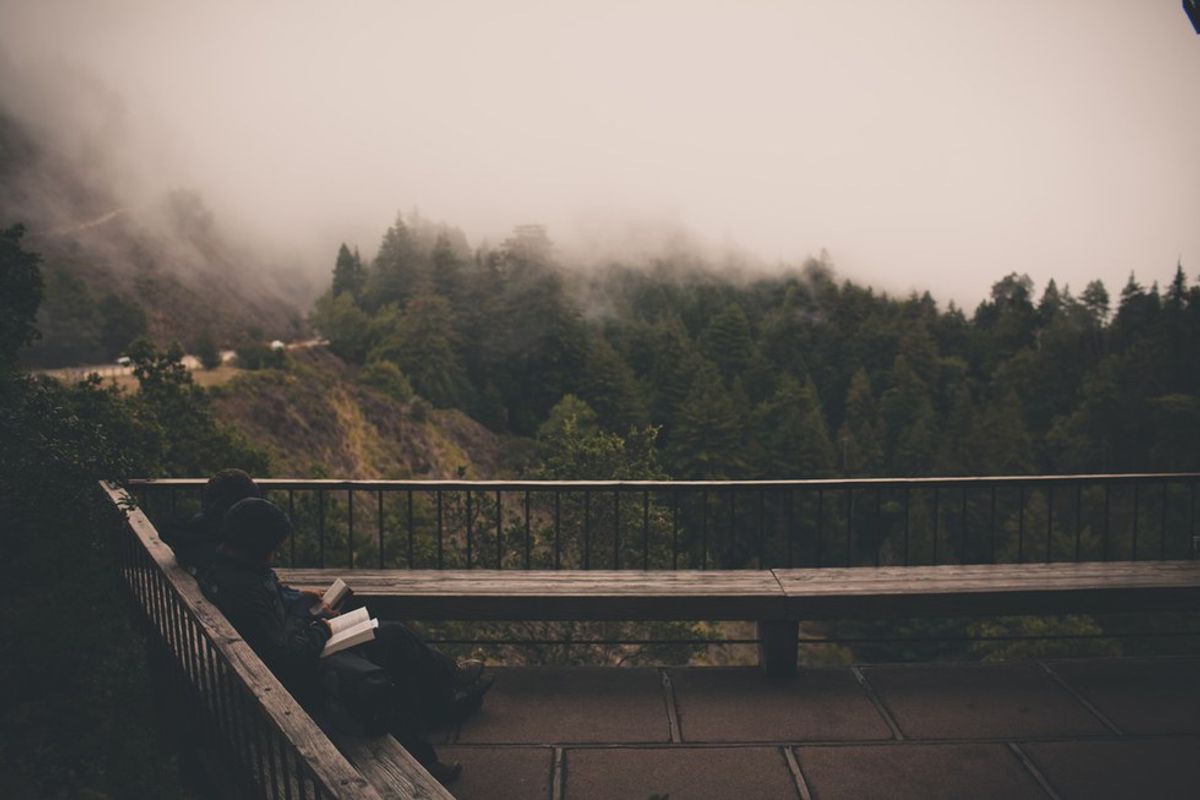 "The modern hero is the outsider. His experience is rootless. He can go anywhere. He belongs nowhere. Being alien to nothing, he ends up being alienated from any kind of community based on common tastes and interests. The borders of his country are the sides of his skull.” Flannery O’Connor spoke these hauntingly true words during an address at Georgetown entitled “The Catholic Novelist in the South.”

It amazes and saddens me to realize that this speech precedes dystopian literature by decades. Especially today, virtually every young adult novel features a tortured hero, misunderstood and disconnected from his or her community and forced to stand against the governing body to fix the oppressive hand of injustice. Yet even before Katniss and Bella took the stage, The Outsider became the staple protagonist of novels.

If I may take a quick jaunt back into the earliest “pop fiction” stories, the like of which Homer and Virgil wrote, there appear heroes who recover their identity of place through overcoming odds. Odyssey spends more years returning home from Troy than he did fighting the war, in the process outwitting a Cyclops and surviving the Sirens’ call. Other writers besides Homer laud his intellect and cunning, yet the borders of his country surpass his own mind, to reference O’Connor again. Through all his trials, he strives to return home and to regain his communal identity as lord of his Ithaca.

Aeneas also, although he has lost his home and ‘belongs nowhere,’ searches for a new land promised to him by the gods. Even Antigone, the fierce princess who defies lord and law to bury her usurping brother, cannot exist without the roots which she pulls against and the deeper roots tying her to her brother inextricably.

Today, in contrast, we read of Katniss, a sullen and dimensionless hunter who pulls away from her home from the first chapter of her story and only deepens the rift between herself and society, ending in a dissatisfying detachment from any concrete community. District 12 is forgettable, since it barely affects her own story, and most of the characters who connected her to it die before the end, thereby severing that connection as well.

How long will this continue?

People complain about the isolation felt by thousands of school children across the country, yet they fail to provide literary figures who can overcome this disconnect. These stories are not merely books to pick up to pass the time – no, they shape and reform the minds of those who read them. As a teenager, I could tangibly sense the influence characters had on my own development. If a girl disrespected her parents entirely, though reading it made me cringe, I found myself talking back to my own mother and rolling my eyes at her. Conversely, when I read of Elizabeth Bennet’s journey of self-discovery which teaches her to temper her tongue and to allow her first impressions to change, I was inspired to give grace to people around me and to give a chance to those who initially seemed unworthy of the effort.

To return to O’Connor’s words, I say that the modern hero can be the outsider. But his experience cannot be rootless – he must find a place where he belongs and unite with a community based on common tastes and interests. We need heroes that celebrate the basic human desire for a cultural and locational identity.