It Won't Be the Oscars Without the Snubs! 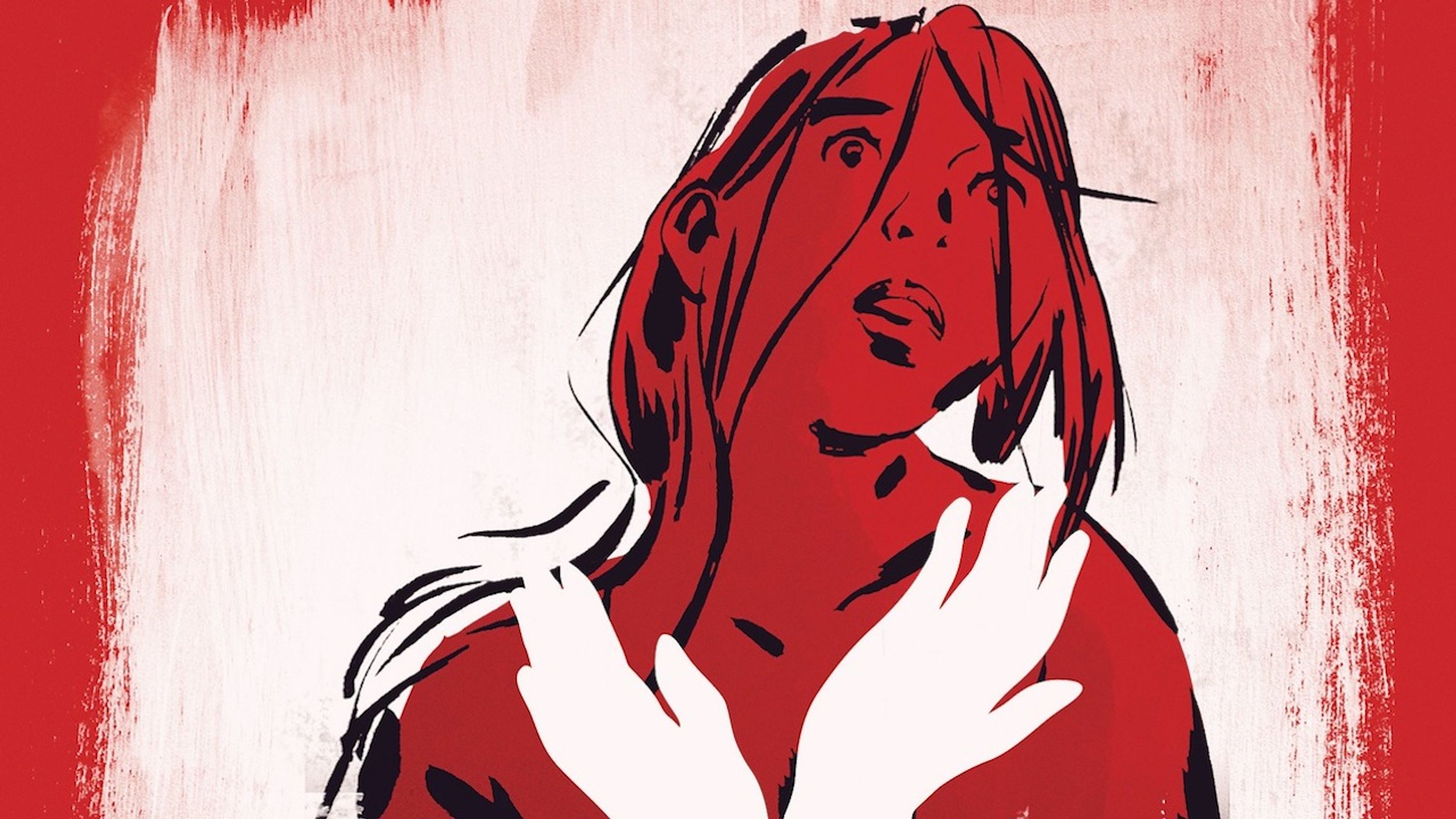 Lesley Manville is nominated for her role as the sister. Manville was certainly brilliant. However, Vicky Krieps’ performance as Reynolds Woodcock’s love interest Alma is much more dynamic and emotional.

There are a lot of categories this could have been nominated for including Best Actor Robert Pattinson, Best Director Benny and Josh Safdie, Best Supporting Actor Benny Safdie, Best Editing, Best Sound Editing, Best Mixing, and Best Original Song “The Pure and the Damned” by Iggy Pop.

Doug Jones for Best Leading Actor in The Shape of Water

Many people call Andy Serkis the “king of motion capture” acting. A lot of franchise movie fans on YouTube say he should be nominated if not win for his performance in War For the Planet of the Apes. Serkis is an absolutely a wonderful actor. However, if I were to give any motion capture or creature-transformation performance an honor this year, it would be Doug Jones’ performance in The Shape Of Water. 2017 was the year of Doug Jones. Of course, there is the Senator Doug Jones. In Twin Peaks: The Return, there was Dougie Jones. Lastly, of course, Doug Jones in The Shape of Water.

It is nominated for the technical categories including Best Cinematography, Production Design, Sound Editing, and Sound Mixing. Denis Villeneuve’s direction was overlooked. Not only is the sound editing top-notch the editing period. Dunkirk was not the only movie Hans Zimmer and Benjamin Wallfisch did beautiful score for, They composed Blade Runner 2049 as well. The sound editing and mixing flows very well with the score. Finally, I think it deserved a nomination for Best Adapted Screenplay considering how it is already a weak category.

The Girl Without Hands for Best Animated Film

What is very sad about the Best Animated Feature category is that the animated films most likely to win are the ones with big budgets and marketing made by studios such as Pixar and Dreamworks. Many people on social media were revolted by The Boss Baby being nominated. This goes to show you how in the animated movie industry, marketing prevails over merit when it comes to awards. I would have replaced The Boss Baby or Ferdinand with The Girl Without Hands. It is a superbly animated film based on a fairy tale by The Brothers’ Grimm. The watercolor animation makes you feel like you are reading a storybook.

Bradley Whitford for Best Supporting Actor in Get Out

What makes Whitford’s performance as Rose’s father so remarkable is his ability to balance his overly-welcoming presence with implicit racism. The balanced performances of Bradley Whitford and Catherine Keener as Rose’s parents are part of what make Get Out such an effective social commentary.

Ildiko Enyedi for Best “female” Director for On Body and Soul

There are a lot of great female directors out there such as Andrea Arnold, Lynne Ramsay, Patty Jenkins, and the French New-Wave auteur Agnes Varda. When most people in 2017/2018 think of female directors, they think of Sofia Coppola and newcomer Greta Gerwig. I feel like the attention drawn specifically to these female filmmakers is based less on talent and more on name recognition. Greta Gerwig, for example, has the privilege of being an actress first. Hence, having the words “From Writer/Director Greta Gerwig” on the poster of Lady Bird catches the attention of indie movie viewers because they know her from movies like 20th Century Women and Frances Ha. Similarly, Sofia Coppola has a lot of family in the movie industry, so that’s part of what got people's’ attention to the Oscar-winning Lost in Translation. This just highlights how marginalized female filmmakers are. It is almost like they have to have these “prerequisites” such as acting credits and family ties before they make and become recognized for their movies. This is not to say that female directors should not have these prerequisites but rather they should not be the only routes to filmmaking success. More importantly, if I were to nominate any female director this year it would be Ildiko Enyedi for On Body and Soul.

In On Body and Soul, Ildiko Enyedi cleverly creates a romantic dream-like world. The blue, purple, and white color palette almost make the background feel like a dream cloud. I like to call the film a cross between The Science of Sleep and The Lobster. The visuals make a bridge between the dreaming and waking lives of the characters. Also, I love how Enyedi does not at all try to bang any particular message or allegory over the audience’s heads. On Body and Soul can be compared to cerebral concept love stories such as Eternal Sunshine of the Spotless Mind or Her. However, while Eternal Sunshine and Her are more scientifically cerebral, On Body and Soul has more of a spiritual theme. Furthermore, what makes the screenplay noteworthy is how Enyedi takes such a complex concept and manages to make the story relatively easy to follow. Thus, not only does Ildiko Enyedi deserve recognition for her directing but also her writing.

Moreover, On Body and Soul was not the only exceptional directing job done by a woman this season. In fact, two noteworthy animated films in 2017 were directed by women. Loving Vincent was co-directed by a Polish filmmaker named Dorota Kobiela, and The Breadwinner was directed by Irish animator Nora Twomey.