An Optimistic Reason to Celebrate the Fourth of July During The Most Pessimistic Time in American History.
Odyssey

An Optimistic Reason to Celebrate the Fourth of July During The Most Pessimistic Time in American History.

Let us recognize the true reason and for the divide. 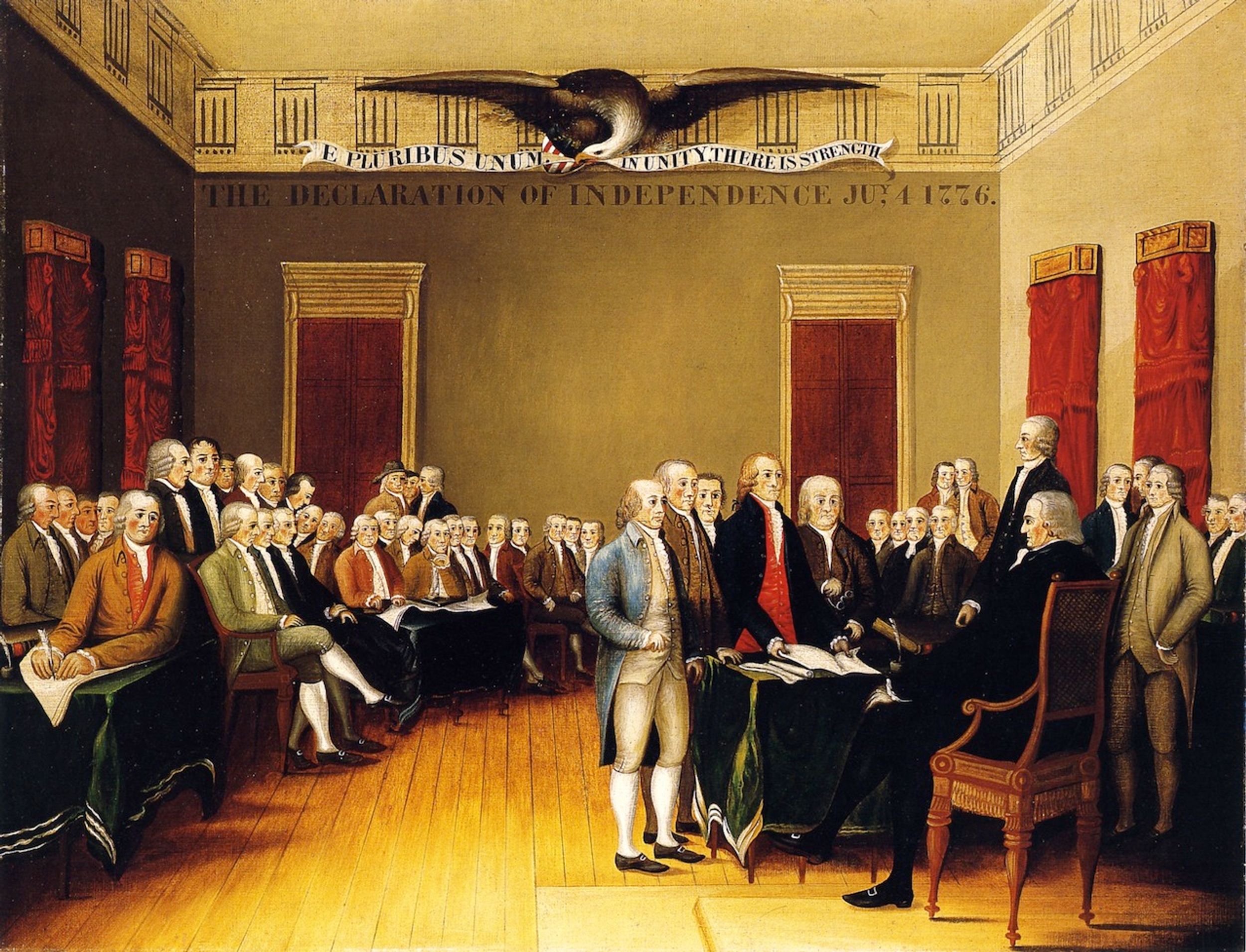 It’s safe to say that Americans are not on the best terms with one another currently. Additionally, recent events have sparked even more division between our nation’s diverse walks of life, political ideologies, and cultures. It seems that all over the internet and television people are constantly arguing over things just for the sake of being different than the “other people” who we refuse to agree with or allow their statements and opinions be. If someone famous comes out in support of or against something thousands of keyboard warriors log on to state their disapproval and/or defend to their dying breath. Even comedians have found themselves at the forefront of politics. Yes, people paid to make fun of things have found themselves forced to pick sides and watch what they say or antagonize for the purpose of representing a brand or group that supports them. It makes me think “how did this all happen?” and I assume I’m not the only American saying this. How did we go from starting as a group of young men with differing opinions and from different walks of life, not unlike the climate today, who instead of bickering with one another over pointless things worked together to preserve something they all believed in, liberty.

We have come a long way since 1776 and I feel as if Americans have progressively started to realize the ideas and universality of the Enlightenment and French and American Revolutions. When the founding fathers said that “all are created equal” they meant everybody. History shows that, although it has been a process, we have taken steps to ensure that belief is achieved for all. Now, of course, there has been a push back from this currently in part because things have changed so much that right now it is hard to tell if true liberty has been achieved for all. It is an honest debate; however, it is the source of much of the pettiness on display in our politics today because instead of listening to each others case to understand we just attempt to be louder and more steadfast. For many, there is no reason to honestly celebrate July 4th because of the division and the arguing and their perceived injustice.

However, this illustrates one of the most important things about America and Americans and for me it is the reason I celebrate July 4th. We have this uncanny ability to advance, adapt, and change while still adhering to the same principles. We have broken from tyranny, abolished slavery, gained voting rights for all citizens, and have made an honest effort to try to treat each brand of our fellow man as equal. We have gone through all this change all for the purpose of preserving and achieving liberty. Patrick Henry’s famous quote “Give me liberty or give me death!” still reigns true even after more than two-hundred years. We can change, fight, bicker, call each other names and debate, but we all want the same fundamental thing. That’s an amazing thing if you ask me. You can be the exact opposite of your neighbor and disagree on nearly everything but you will still want the same fundamental thing. That is why we should celebrate July 4th.