Opinions on Breastfeeding in Public

What do you think of a woman breastfeeding her baby in public? I asked on Twitter and Instagram 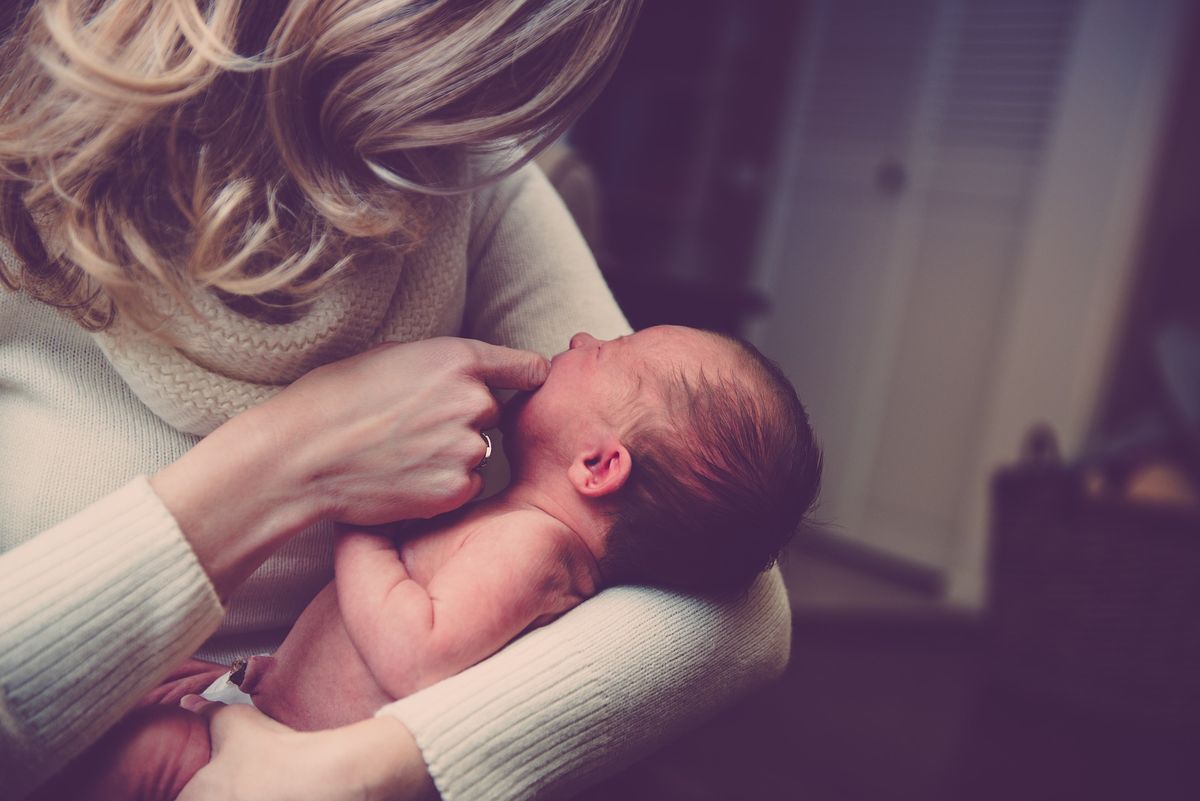 Picture this, you’re strolling through the mall and to your left you see a woman sat on a bench cradling her baby...except the baby is feeding on the mother’s breast. How do you feel about that?

This past week, in my reporting class, I was asked to go create a vox pop (basically comments from the public) about their opinions on women breastfeeding in public, because where I am studying, Salford, England, has a charity called B.O.O.B.S that supports women to be comfortable breastfeeding, even in public settings. As I suspected, the people I talked to all said that it doesn’t bother them at all, but I did receive one response that surprised me. The way in which one woman answered me was (and I’m paraphrasing here) ‘No it doesn’t bother me. I don’t see it as a current problem, and don’t think has been for a while.’ I interpreted this as her having a sort of condescending tone in her voice, as if she was really thinking ‘Why are you asking people about this? Everyone accepts it, who cares?’, but this struck my curiosity, is it really comfortable for everyone? So I tested my theory through Instagram and Twitter polls.

The results of the polls clearly show that women breastfeeding in public is widely accepted, but there still are people that don’t necessarily approve of it or feel like it depends on the situation. So, I asked people that took part in the polls why they answered the way that they did.

Makes them uncomfortable: “It makes me feel uncomfortable because I do not want to see another woman’s boob. I am the first one to say, if you’ve seen one you’ve seen them all, but I don’t think it is always appropriate to just whip out your boob. Women can always pump too. If a woman is covered up, then I am totally cool with it. It is a very important bonding experience for both mother and baby, and I just feel that it is more of an intimate thing that should be done in privacy. I do not have kids yet, but I do not think I would be comfortable breastfeeding in public. Maybe if I had one of those scarves or blankets, I would feel more comfortable.” -Female, 21

It depends on the situation: “I'm totally good with the idea of women should be allowed to breastfeed in public, it's natural and they're just feeding their kid. However in certain settings like say, a restaurant, where food and drinks are being served, doing that flat out at the table makes me uncomfortable because food handling and food service have health codes and to me, that just makes me uncomfortable. But a woman should have every right to feed their child with a bottle as they do with their boob, I just get weird in restaurants.” -Female, 21

Totally comfortable: "I do not mind breastfeeding at all in public because I think there is an international stigma about it which needs to be gotten over. It is one of the most natural things a woman can do and the benefits to the child are vast, which is another reason I am all for it. I think mothers should breastfeed their children if possible and the declining or low rates of breastfeeding may be due in part to this stigma." -Male, 21

My opinion you ask? Generally, I am completely comfortable with it. If a woman is lucky enough to be able to breastfeed her baby (not every woman actually can), she should be able to do so wherever/whenever she and the baby please to. It’s completely natural, and NEWS FLASH that’s actually why women have breasts. But, if it does make you uncomfortable, I can understand that too, because in reality it still is a form of public nudity (except it has a crucial purpose). Either way, a baby needs to be fed when it’s hungry and if that means it’s while they’re out it public, so be it, if it bothers you then just look away.

Nicole Marie Nigro
Individual Creator
9710
c1.staticflickr.com
Where to start...... Let me start with the cliche that life throws us curveballs and what we do with it is what counts.