An Open Letter To My Past
Odyssey
CurrentlySwoonLifestyleHealth & WellnessStudent LifeContent InspirationEntertainmentPolitics and ActivismSportsAdulting
About usAdvertiseTermsPrivacyDMCAContact us
® 2023 ODYSSEY
Welcome back
Sign in to comment to your favorite stories, participate in your community and interact with your friends
or
LOG IN WITH FACEBOOK
No account? Create one
Start writing a post
Student Life

An Open Letter To My Past 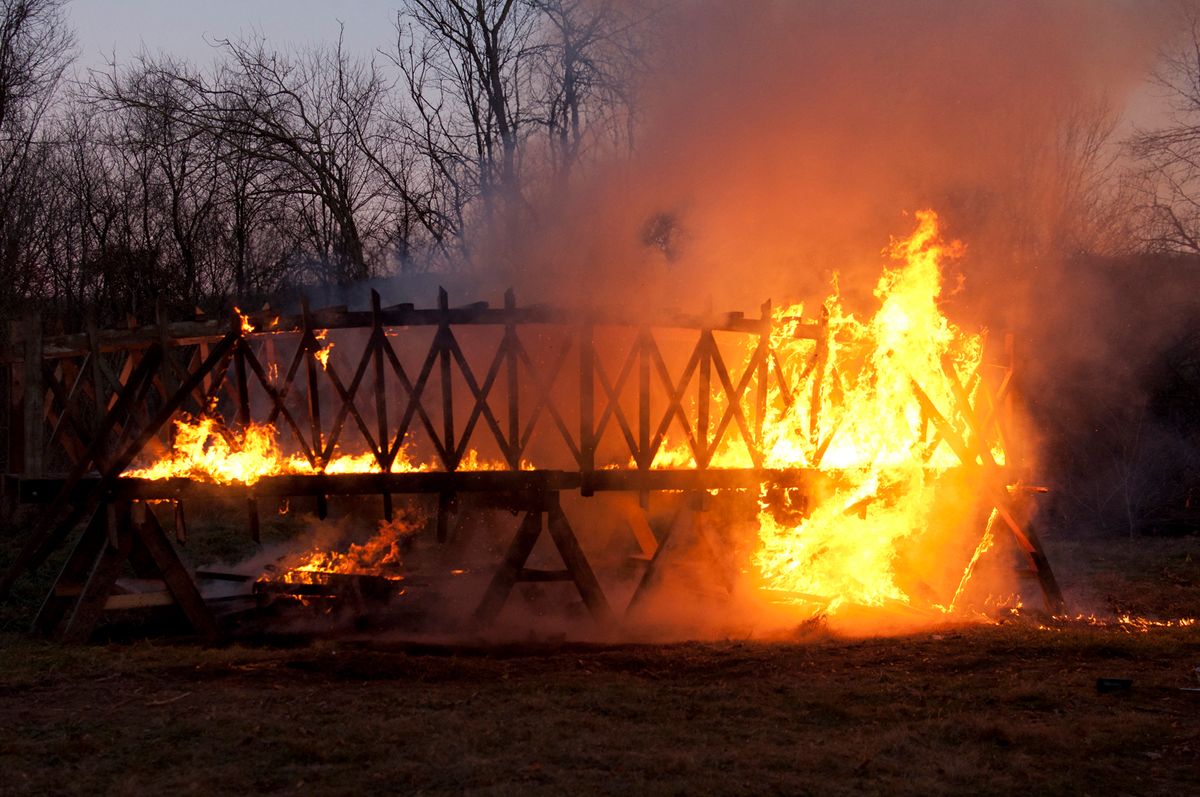 First of all, hello. I say this because I have yet to accept that you have come and gone. You've shown me love and grief, anger and happiness, shock and confusion, pain and regret, and everything in between. You are the many mistakes that I have made and the sadness I've endured, and although you've given me so much more, so many wonderful things, it's time to say goodbye.

My first feeling of grief came from you, when you took away my first pet. I had a cat named Buster, whom I had named after the rabbit from Arthur. He died at two years old and I was too young to understand. Next was a bunny, then mouse, then fish, a gerbil, two rats, two more cats, and soon your top follower will take away my beloved dog.

You gave me the feeling of heartbreak and sorrow to forever hold in the pit of my stomach years ago, when I was probably too young to be feeling it. But you gave it to me anyway - I must have been special. You showed me what anger and grudge felt like to hold in the back of my heart for years, and as a genuine person, I will never be able to forgive you for that.

Heartbreak seems to play a large role in my life, in you. I've loved and I've lost people who were as close to me as the present. I've met people I believed I was going to marry, and you took them away from me. You taught me the feeling of resentment, but now I feel it towards you.

Something I have come to learn is that I should never trust time, because when I wrote "something," I wrote it in the past. When I say "wrote," not only did I write it in the past, but it literally is a word used for past-tense contexts. Every second that goes by will be the past right after it is gone, and that's scary. I tend to think about things that I am excited for in the future, and then the thought that it will one day become you overwhelms my mind, immediately diminishing any sense of excitement.

I have met people who were so unhealthy for me, so bad for me, but you are by far the worst thing.

You are my worst enemy. This is because I tend to dwell on you. Even on the good parts of you. I often wish that the good parts of you could come back, making it unfeasible for me to look ahead. I am constantly regretting things that happened not only five minutes ago, but five years ago as well. You take over my mind day after day, night after night, minute after minute, second after second. So from now on, I will look ahead.

They tell me not to burn bridges because I might need them in the future, but that brings me right back to my last statement. So here I am, burning every single bridge you have ever made me walk across.

I want to look forward. I want to be excited again. I want to feel the future. So from now on, you can feel me blowing a kiss goodbye in the backward winds.

Is It Better To Know, Or Not To Know?