Don't Sleep On The Next Big Thing, And I'm Not Talking About Your Mattress

Don't Sleep On The Next Big Thing, And I'm Not Talking About Your Mattress

Recognize talent before it goes away; it won't stay available forever. 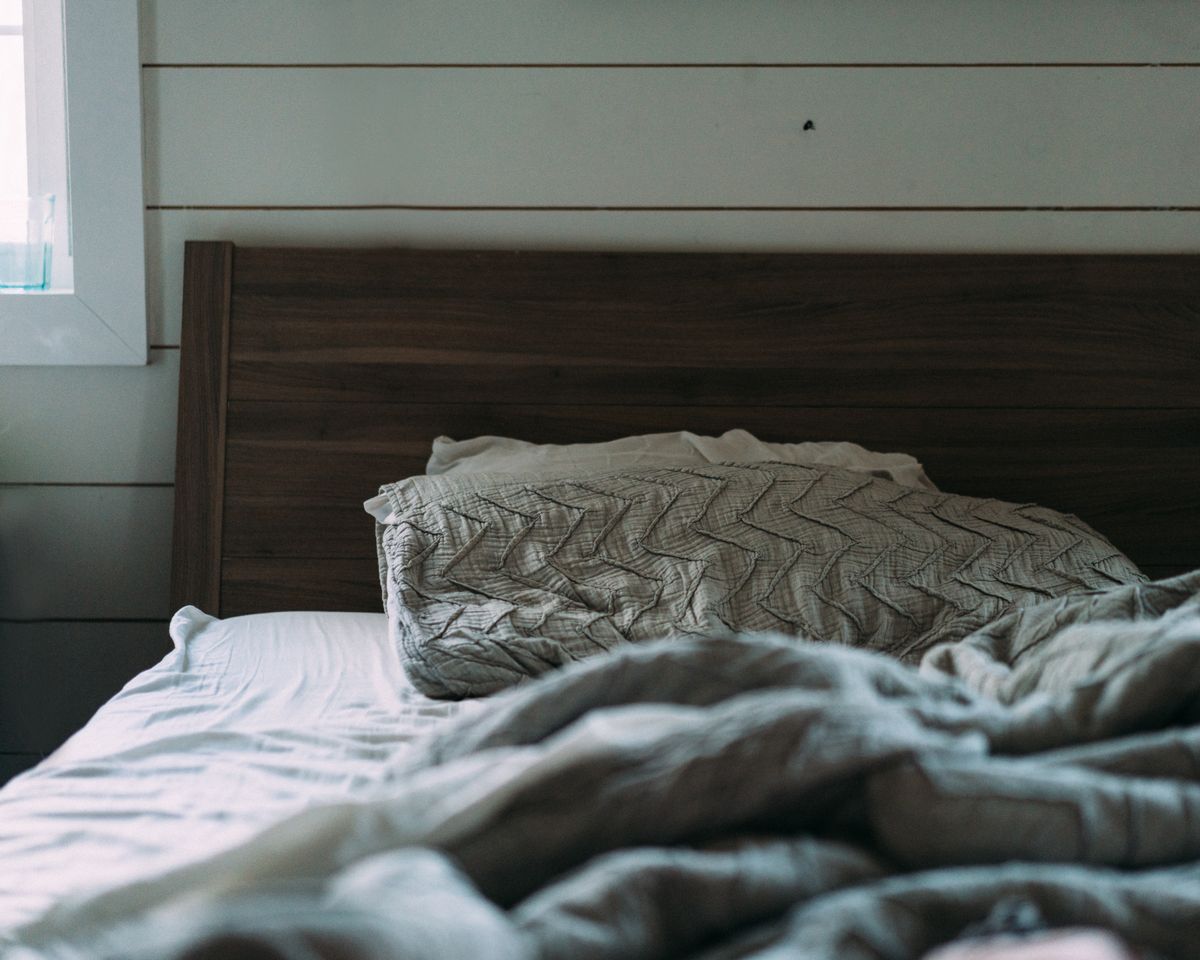 Sleeping is great. It's necessary for everyone, it feels good after a long day, and it's privacy that no one can take away. Recently, I've come across a new meaning of the word, one that fills a person with the exact opposite feeling. Turns out, 'sleeping' can also refer to, "Not being able to catch on to new or up and coming trends; or not being able to recognize when something new... is great," as Urban Dictionary defines it. Hearing the word used in such a way was foreign to me, but I immediately recognized that I have been doing so for the longest time.

College has been an eye-opening experience, and my cultural, social, and political have grown exponentially from the days I've spent in high school, with the same people coming and going every day. I hear viewpoints with a better understanding, I express my opinion in hopes I have something more to learn, and listened to music I thought I would never listen too. Hearing a track or two from some familiar sources is great, but I'm sure we can all relate to the repeat of a singular hit over and over until you memorize every stanza. For me, that feeling was Childish Gambino, also known as Donald Glover, a name I've only begun to recognize.

Childish Gambino wasn't exactly a household name, but I hear him every so often while he was alive and thriving. I never actively looked for his new material, since I just lingered on tracks like "Freaks and Geeks." I had no such passion to discover what he's done, and in hindsight, it felt like I just pulled a cover over my head and called it night. It took too long to pull the trigger of exploration, but when I did I was humbled by what he's created. Donald Glover, not only a late artist under the stage name of Childish Gambino, has dabbled in comedy, starred in shows like "Community," created the award-winning show "Atlanta" on FX, and has even dabbled as an actor.

Words cannot describe the disgust I had for myself, for not branching out sooner in the achievements of one man. I don't know what held me back, but it amazes me every time to reflect on my ignorance and Glover's accomplishments. Those people, who try and succeed in this world, deserve all the credit they get, and he has quickly become a personal hero and aspiration of mine.

But that's just one example. There are many others who I have ignored due to the sole fact I failed myself. Actors, artists, civil rights leaders, and influences around the world need appreciation, but we first must open our eyes. I know what I did, but I hope you don't sleep on people who deserve praise as well. Explore far and wide, and keep both eyes open; only you can choose to grow. Don't sleep on the next big thing.