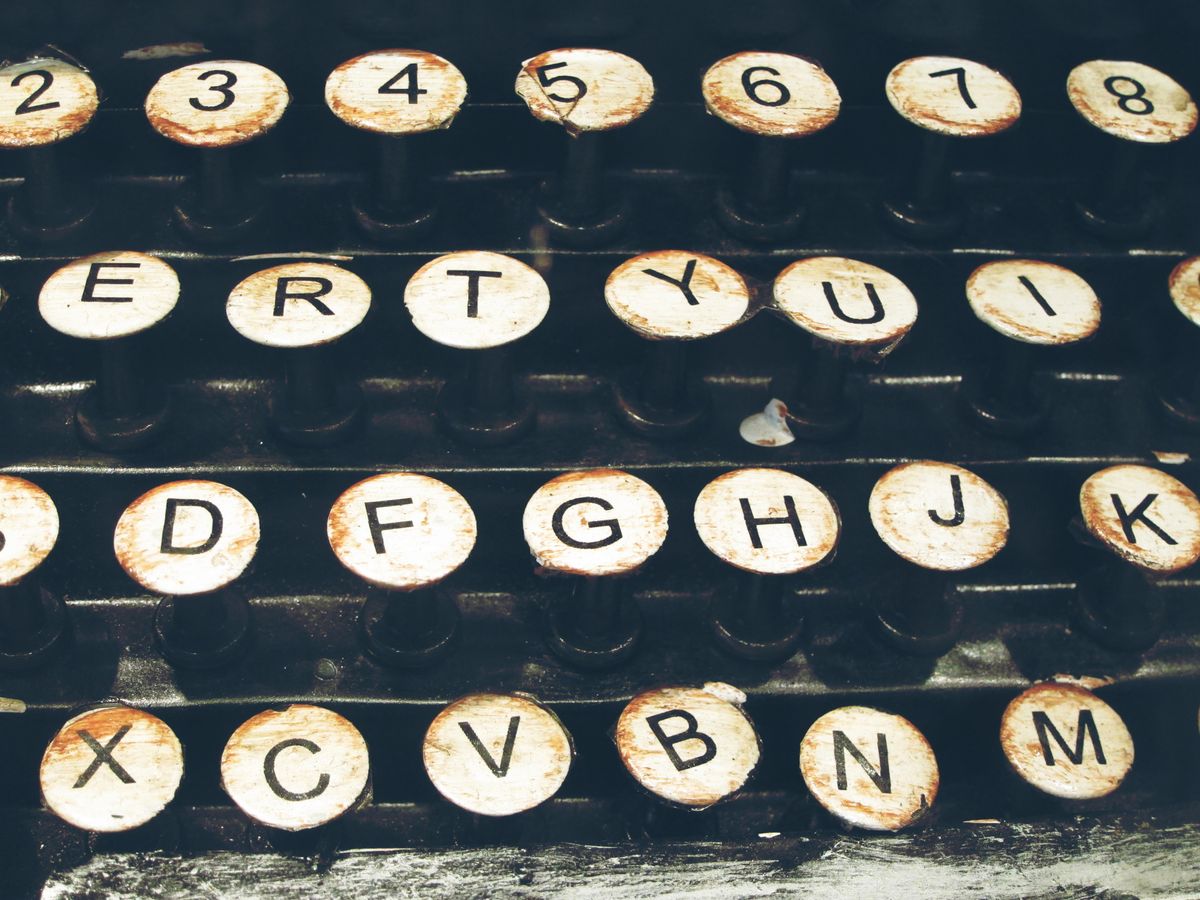 You’ve gained an immense popularity in the past months. Give us Millennials the chance to have writing published on the Internet, and we go crazy. We want our feelings and opinions out there. Which is great. Except…

Feelings and opinions belong to people. Not articles. But we’ve left it up to the Internet to get our junk out there, rather than finding someone who will listen long enough so we can get our junk out on them. But that sounds ugly. Who wants junk all over them? We want the whole world to see and read, and the more shares and likes we get, the more our feelings and opinions are validated. People sometimes seem nicer and less scary on the Internet.

Open Letter, you’ve become a popular format for writing about our everything from breakups to our love for Chipotle. Writing an open letter is like writing something in your diary or journal specifically for someone else to read it. Like writing in your journal every day, in hopes that it will be published when you die.

I guess the format is easy. Writing a letter makes it easy for you to write something goofy, like all the witty reasons that Chipotle rocks your life, or to write something serious, with all the insightful things you’ve learned from a departed friend or ended relationship. Maybe it’s good to write the things you would say to someone. And maybe it’s good to share those things, because maybe other people would say them to other people too. But I think there’s better way to do that than an open letter.

Does the person who your open letter is for actually know it’s for them? Will they ever actually read it? Or is this just a way to get out the things you want to say that you won’t say to their face, or even over a text? Writing an open letter indicates that you’re writing to someone. So why not write to them instead of to an audience?

I guess I’m just tired of open letters. They’re old. They’re annoying when they come up in your news feed. Writing is hard, especially when you have a deadline to meet every week. But, let deadlines drive your creativity rather than squashing it into a cliché box. Deadlines are the reason creativity can be a career. Learn how to thrive off them rather than letting them lessen your work. Get creative. Learn to just write well.

Write a closed letter. The kind that’s written on paper torn from your journal and sealed in an envelope you have to lick and it tastes gross, stuck with a stamp, dropped in a mailbox and delivered to a singular person. And it’s says things to them, and it’s just personal and relational. It’s not trying to be personal and relatable at the same time. I kind of think those might be mutually exclusive.

Maybe I’m being a little harsh. Open letters can say good things. They can be relatable. We’ve all had our hearts full, dull, confused, bruised, rescued and renewed. We have shared and similar experiences that are valuable to recognize and talk about. But instead of feeling good that we can relate to a faceless Internet writer or publish our writing on the Internet, why not relate to your roommate, or your friend, or your enemy, or your mom, or your grandpa, or your professor, or the lady behind the counter, or the guy in line behind you. Why not talk?

Paul, an apostle of Christ Jesus by the will of God, to the saints who are in Ephesus…

Simon Peter, a servant and apostle of Jesus Christ, to those who have obtained a faith of equal standing with ours by the righteousness of our God and Savior Jesus Christ...

John to the seven churches that are in Asia...
Report this Content
This article has not been reviewed by Odyssey HQ and solely reflects the ideas and opinions of the creator.