To Those Who Overshare On Social Media: Don't

To Those Who Overshare On Social Media: Don't

It’s not that we are trying to be apathetic or cold-hearted, but you have to realize that what you’re doing is just TOO MUCH for us to handle. 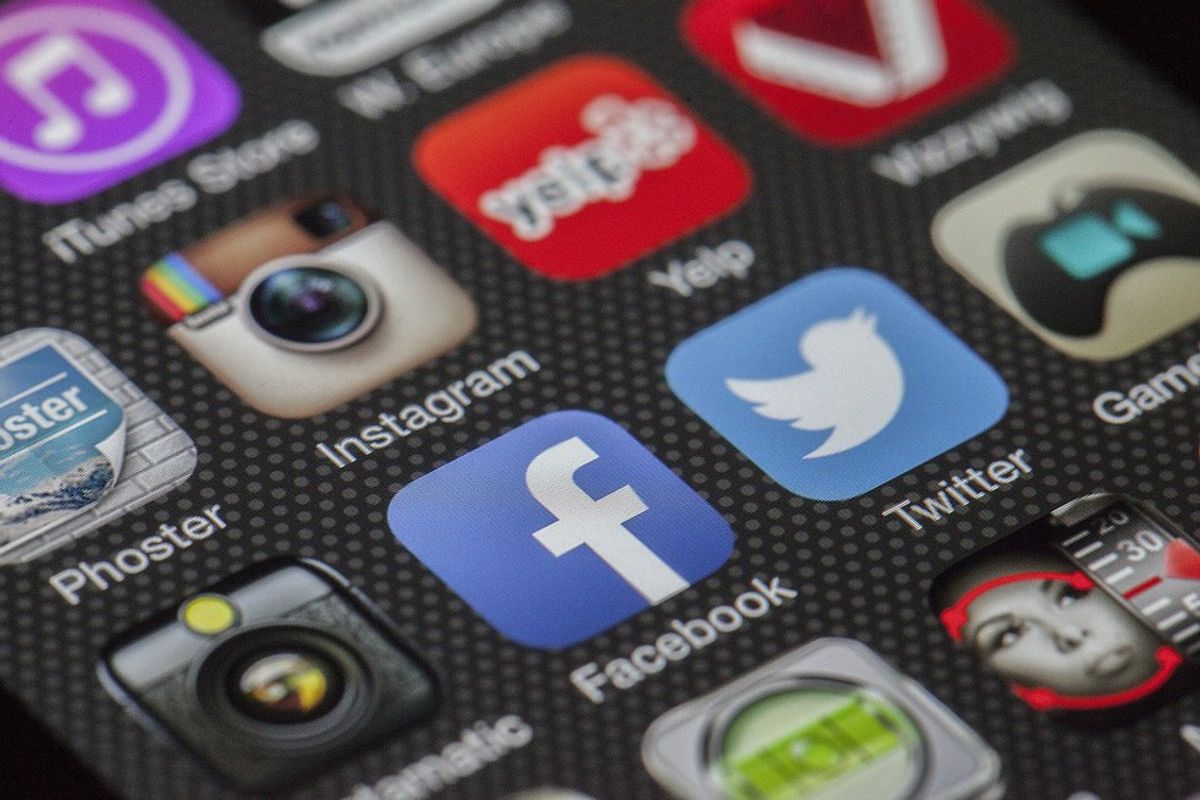 Dear those who like to overshare on social media,

You may not even realize that you’re doing it, but from all of us who know way too much about you through the other side of the screen: please stop. It’s not that we are trying to be apathetic or cold-hearted, but you have to realize that what you’re doing is just TOO MUCH for us to handle. So, if you think you may be guilty, please read on.

Social media, which was devised to further and assist social networking through the internet, is not meant to post pictures of you taking a dump. Social networking is the use of websites and applications to find people with similar interests as you. Therefore, it is only supposed to scratch the surface. Can it provide long-lasting, deep connections with people? Of course. But, as most people grow up to learn, you won’t have those deep connections with everyone. It is actually pretty rare to find people who accept you fully for who you are and vice versa. Those are who we call our closest friends.

On average, according to a 2014 survey, the average number of Facebook friends a user has is 338. 3-3-8. Three hundred and thirty-eight. I am trying to emphasize that as much as possible because the likelihood that you consider yourself to be on a close friend basis with AT LEAST 338 people, is preposterous. What is my point? Probably the only time that it is socially acceptable or just plain welcomed to share extensive details about your private life is when you are in the company of those close friends. Per Twitter user, on average, they will have 208 followers. Instagram is 265. Do not share with 300 people that your significant other just cheated on you and left you for someone else. Save those conversations for your close friends.

Now, when people are in pain, it is understandable that they want to reach out and let everyone know how upset they are. Whether it be mental health issues, relationship problems, or others; I get wanting to reach out for support. But something you’ll learn quickly: the only person who can help you, is you. So save yourself some time, effort, and possible negative responses both directly to you and indirectly about you. There’s no easy answer to getting through a tough time and tweeting about it won’t produce one.

So, if you’ve made it this far without denying this could be you, I have one more piece of advice: next time you’re about to press “post” on that furious opinion that you just HAD to get out there, think twice. Or don’t. But don’t blame anyone who decides to then press that “unfriend” button.

Sincerely, the rest of the world.