An Open Letter To The Friend I Lost Along The Way
Odyssey
CurrentlySwoonLifestyleHealth & WellnessStudent LifeContent InspirationEntertainmentPolitics and ActivismSportsAdulting
About usAdvertiseTermsPrivacyDMCAContact us
® 2023 ODYSSEY
Welcome back
Sign in to comment to your favorite stories, participate in your community and interact with your friends
or
LOG IN WITH FACEBOOK
No account? Create one
Start writing a post
Relationships

An Open Letter To The Friend I Lost Along The Way

I will forever cherish the memories and laughs we shared together. 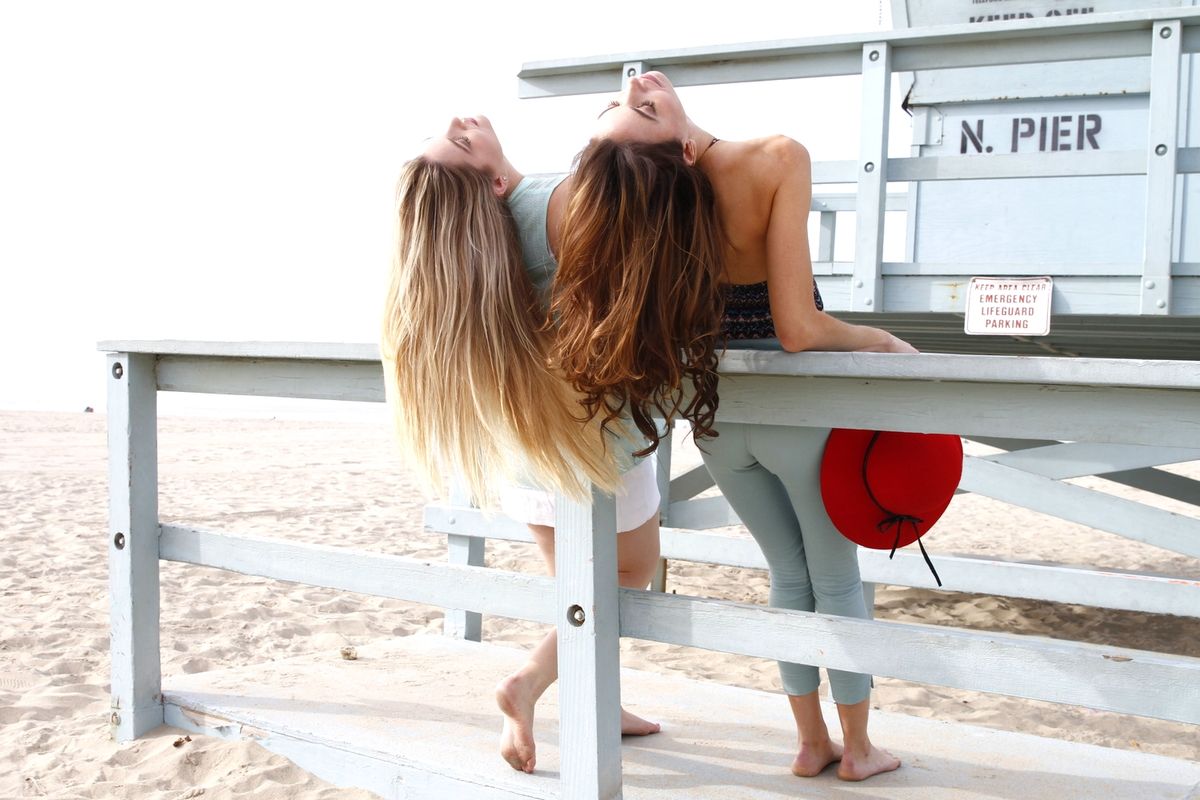 "Then I'll forgive, I won't have to forget all the good things about you." - In A Song by Hunter Hayes

Hey old friend, it's me, someone you used to know. It's so strange to me, how we don't even know each other anymore. At least, not the way we used to. Now the only knowledge of each other we have is the superficial things we post online.

I hate the way our friendship ended. It was sad, dramatic, and we both got hurt. Neither of us gave the other the respect we both deserved. We said things that we couldn't take back, and nobody was benefiting from the way we were treating each other. We stopped being friends long before the final blow hit us.

I know it was for the best, that we were better off walking away fro each other. But sometimes I miss it. Sometimes I'll be scrolling through Facebook or Twitter and see something that we used to laugh about and I think about sending it to you. But I don't. It's been too long. I can't even remember our last conversation.

I miss you. I miss laughing with you. I miss our endless inside jokes that were the product of the many years of friendship we shared. We were a blast in a glass. I miss having you around. You are so positive, a people pleaser, with a strong mind and a true heart of gold.

I guess that just wasn't in the stars for us. It's been hard, but I've accepted it. The universe is an unpredictable and mysterious force. If our paths are meant to cross again, I have faith that they will. Until then, I can only hope to God that you're doing alright, that you find your forever friends, and that they realize how lucky they are to have someone like you in their life.