An Open Letter To The Best Friend Who Chose The Boy

An Open Letter To The Best Friend Who Chose The Boy

Friends can break your heart too. 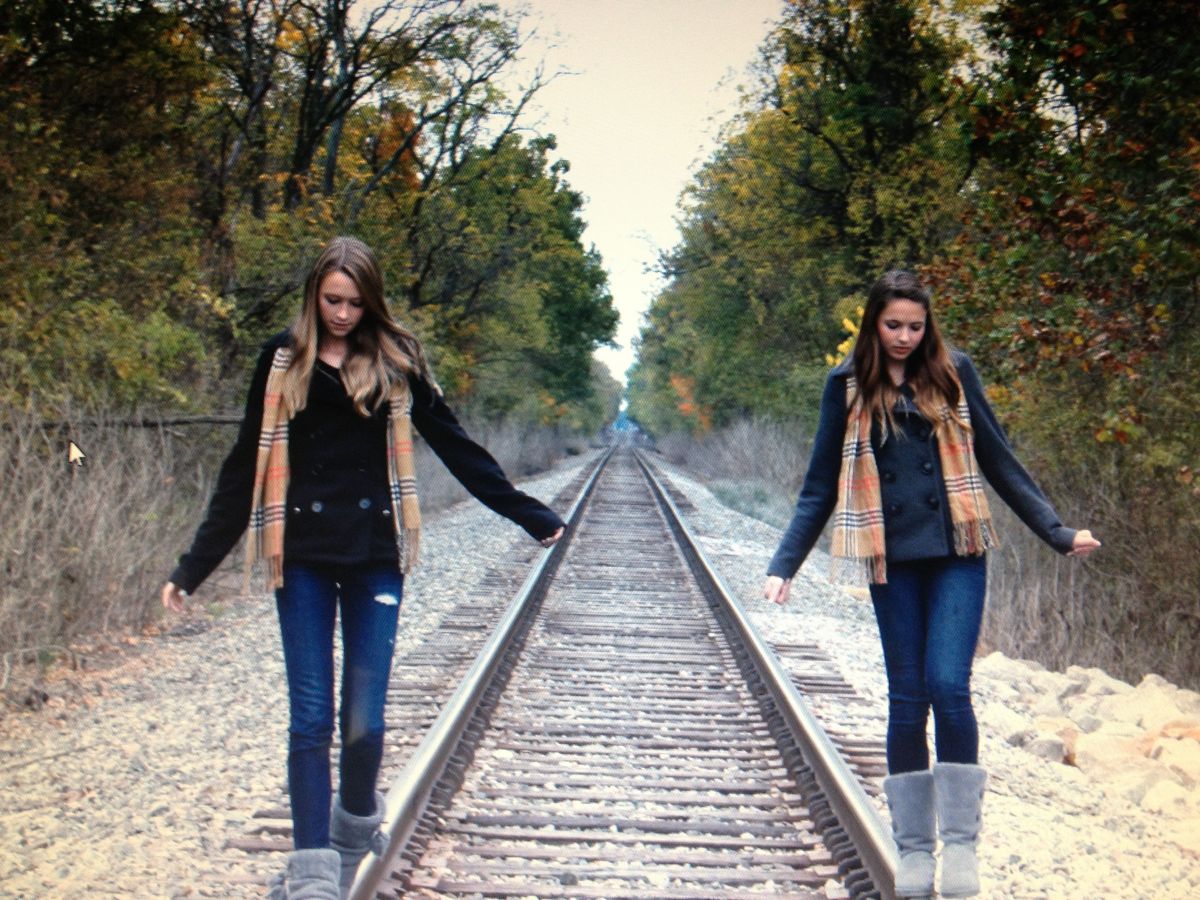 I met one of my best friends the first day of my eighth-grade year.

She walked into gym class, sat down next to me, and introduced herself. We proceeded to spend the rest of that first gym class considering every girl and boy that walked into the gym and told ourselves this would be one of the worst years of gym class ever. It turned out to be the best, and it was all because of her.

We had a thousand and one inside jokes.

We made up songs about apples and sang the C-H-R-I-S-T-I-A-N song until our classmates wanted to strangle us. We argued over how to say Sudoku and what exactly “not fish” was. We cried together and we laughed together. We were there for everything. But not anymore. Now, you have someone else.

You’re getting married in a few months, and I won’t be standing by your side.

We were best friends, and we couldn't have seen this coming.

When you met him, it was a whirlwind of activity. None of us liked him, but you were in love. You’d never felt this way before. My mom tried to help me rationalize, to tell me that some girls aren’t the same once they feel that love. I was stuck, not understanding how six years of friendship was suddenly so insignificant as soon as a boy told you he loved you.

We got into a fight, and it wasn’t just a fight.

It was a war, with words like blades being tossed around only with the intention of hurting one another. It was insensible and irrational, but we didn’t care because we were hurt and angry and it was much too late by the end to stop it all from exploding. The process made me see the ugly side of you, and after experiencing the full force of that ugly side this past year, it’s hard to remember the good. It’s hard to remember the nights we laughed until we cried and the days we drove for hours singing along to One Direction.

This experience has guaranteed that we will never be friends again, I know that, and I would honestly prefer it that way. But I had loved you for six years, and the girl I knew was an incredible person. I hope you're still the girl I met in that gym class all those years ago, because that’s how I would like to picture you. I hope that girl finds the happiness that she deserves.

17 Fall Dates Your Girlfriend Hopes You Have Already Planned