An Open Letter To Those Who Doubt A College Education
Odyssey
CurrentlySwoonLifestyleHealth & WellnessStudent LifeContent InspirationEntertainmentPolitics and ActivismSportsAdulting
About usAdvertiseTermsPrivacyDMCAContact us
® 2023 ODYSSEY
Welcome back
Sign in to comment to your favorite stories, participate in your community and interact with your friends
or
LOG IN WITH FACEBOOK
No account? Create one
Start writing a post
Student Life

An Open Letter To Those Who Doubt A College Education

"We rise by lifting others." 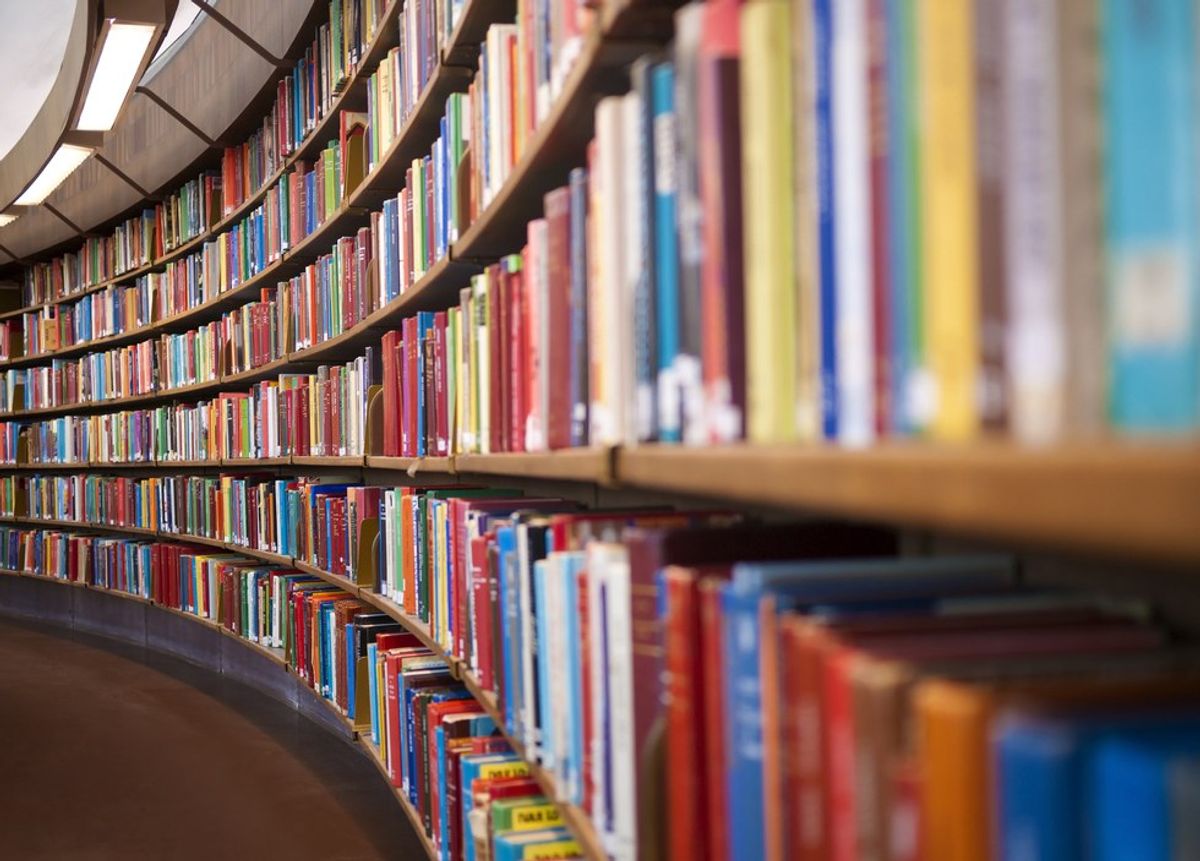 It didn’t take long after I had moved into my freshman dorm that I had my first negative confrontation with someone regarding my education choice. It was only a few short years ago, but since then, I still have that ugly conversation every now and then, some even with relatives. What I mean by negative and ugly comments are those that are downright derogatory towards making the decision to earn a college education. Don’t get me wrong, I’m aware of the arguments against college and know that any decision in life will always have naysayers along with it, but I have yet to find such a reason to start this specific conversation.

Aside from personal opinions, I always begin by telling people one of the most well-known facts when it comes to earning a college diploma. That is, by me holding that degree in my hand, I am more likely to earn one million dollars more than someone without that piece of paper. At the same time, I realize that piece of paper isn’t a magical ticket to a stable career. However, college has a way of teaching you some of the most valuable people skills you will ever possess. You learn to be more outgoing, handle stress better, and gain the communication skills needed for success, especially in group settings.

As far as personal opinions are concerned, the conversation begins to paint me into an extremely defensive person by this point. By making the decision to attend college, I invest in myself. I invest hours upon hours of my time each week and don’t even get me started on the money. At the end of the day, I invest this much because it is of the most valuable achievements I will ever set out to reach. At such a young age, I expect people others to admire a student such as myself for working to better themselves each day instead of much worse alternatives.

One specific conversation I’ve had to date that has certainly stuck with me was with a regular customer that comes into my work. He knew I was in school and asked how it was going. I told him good, but that I was busy as usual. We continued to talk about my classes and whether I like my professors that semester. After I told the man my major was in Marketing, the guy began to basically insult my work ethic. Calling my major “easy” and that my good grades were only because I chose an “easy” major. This conversation certainly bothered me for a while afterwards and I actually had to knock the conversation away before I got too defensive. I was mainly wrapped up in his comments because of the incredible career opportunities my major presents. It isn’t like I’m majoring in basket weaving and expect to be successful.

In conclusion, those that don’t “approve” of my personal decision to attend college don’t sway my opinions either way. However, it always makes me think about other’s motives in starting that dreaded conversation. Are they jealous or are they simply not supportive people? Whatever encourages such comments, I hope that a new generation of college graduates continues to push that way of thinking out. In the end, we’re all trying to make a successful future for ourselves and we must learn to support others in order to help them reach their goals.