An Open Letter To Carolyn Bryant

I hope your regret is true... 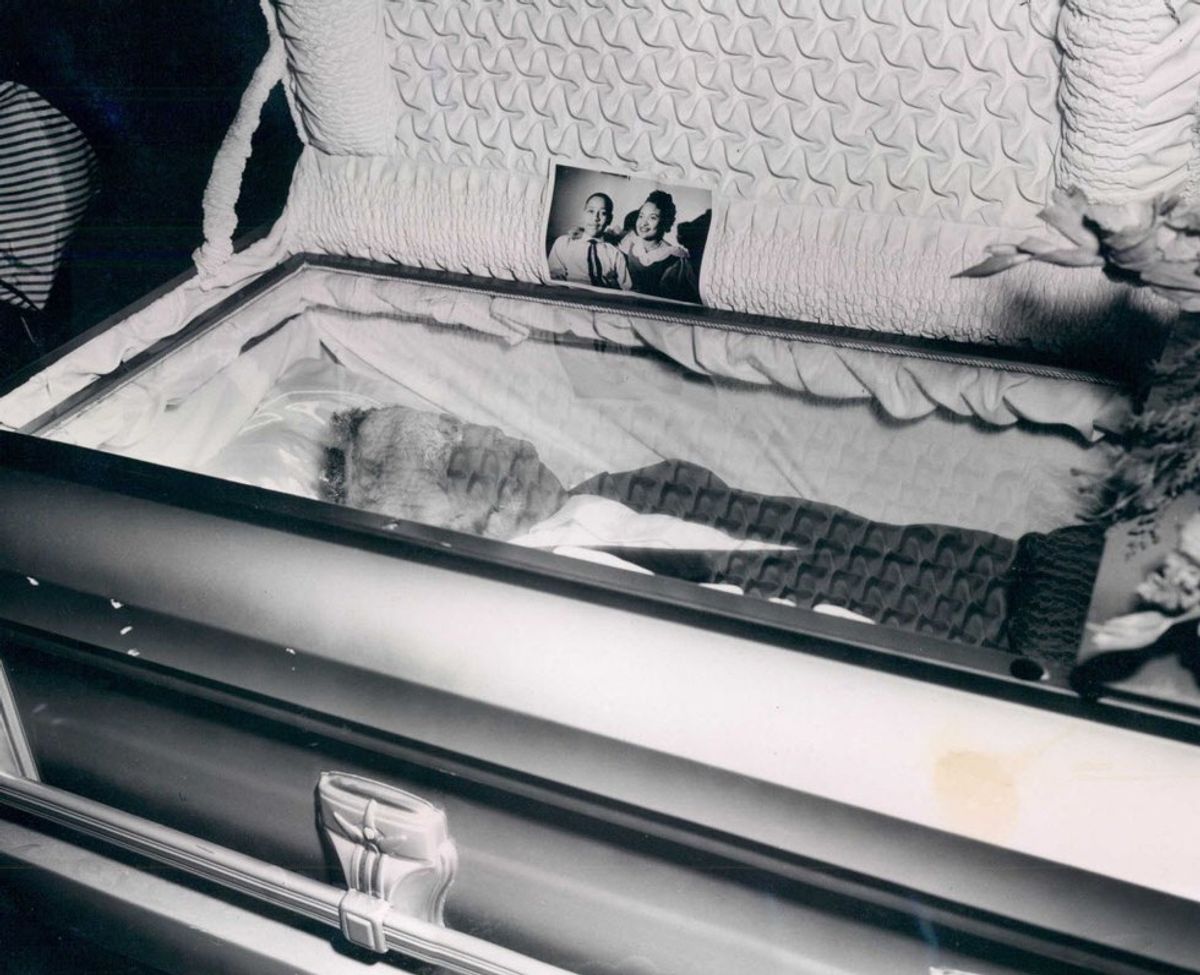 I hope your regret for what you've done is true, it wouldn't be the first time you've lied. A 14-year-old boy was mangled and destroyed because of you. Never mind the image his mother has permanently engraved in her mind. The alleged sexual advances Emmett Till made towards you, and the fear you had for all of maybe five minutes are irrelevant compared to the pain and suffering his mother, family and friends have endured over the years.


I don't mean to say you aren't scarred by this event in your younger years, however, a mother's pain when her child is harmed is insurmountable. To see her son, beaten until unrecognizable. That is something you will never know. That is something the majority of us will never know. That day you tested a strong woman. A woman willed to fight back for the wrongdoings of your husband and his half-brother on your behalf.

So what if he did something that you felt disrespected you or made you uncomfortable, the actions taken to rectify the situation were out of proportion. Then you just go unpunished. I think the memories are punishment within themselves, but not enough.

I want to ask "why?" Why did you finally interview with Tyson in 2007 and then still not confess to the world? Why? Why? Why? It won't change anything that happened. It happened. You can't take it back, and he can't come back. I hope that you're truly sorry for what you've done. I hope you realize the immensity of the words that spewed from your lips that very day. I hope that you've thought about this every day of your life, as you caused Mamie Till-Mobley to do until her last days on this earth.

Wherever you are, at the end of the day, thank you for finally telling the truth. Alas, let us never forget Emmett Till, and let us learn from these things that happened in the past. Let them propel us forward to make a change in this dark world so desperately in need of any source of light.