No matter what part. 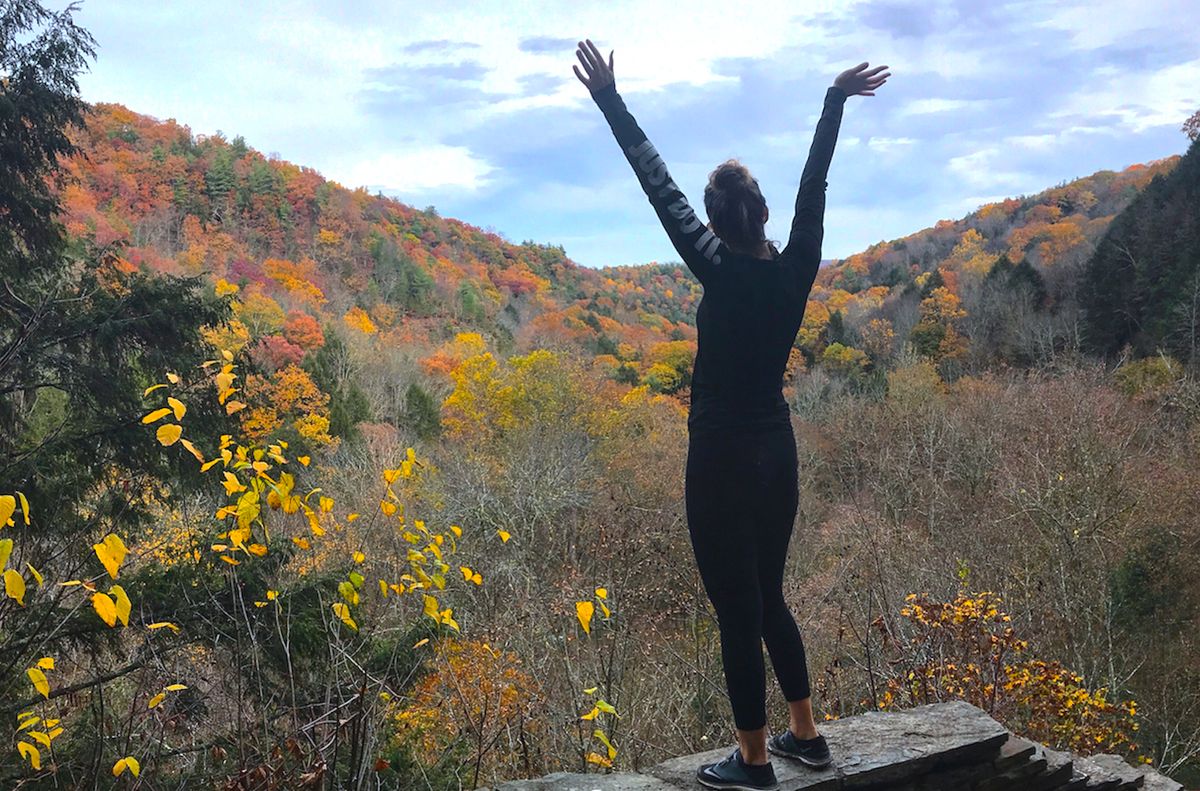 New York State might be one of the most interesting places in America solely for the fact that there are so many different sections that are all somehow so different.

Only a true New Yorker will understand the difference between a "Long Island New Yorker" and a "City New Yorker", the rest of us pretty much fall into the same category of "the other guys"

Although a lot of our (very true) stereotypes overlap, I certainly don't say "Lawn Guy Land" like Long Islanders and the subway system is lost on me so I'm not a city girl and I know there are things that I do that confuse the others

1. We have the best pizza

and we're passionate about it, this really isn't even up for discussion.

2. We have the best bagels

again, just agree and move on. You will not win this argument.

3. We have the best Bacon Egg and Cheeses

4. We have great hiking

Adirondack, Catskills, Appalachian which are amazing all year but especially in fall because:

5. I'm also pretty sure we have the best fall foliage

and never, under any circumstances, is it "The Big Apple."
That being said....

7. There is SO much more to New York than the city

8. We understand that just because it's north of the city, does not make it "upstate"

9. We know to avoid Times Square at all costs on NYE

why would I watch the ball drop in a crowd of screaming people in the freezing cold, when I could instead watch it from the comfort of my own home....It can't just be New Yorkers who have this figured out, right?

10. You're aware the Hudson River is not all it's cracked up to be

yeah, in all the pictures and what not it looks pretty, but we've been close enough to know it's not

I guess it has something to do with our innate obsession with fall (probably because we have the best foliage.)

12. Yes, the Yankee/Met debate is real

No, it's not something we're ever going to get over.

13. Everything's named after the Native Americans

The true test of a New York resident test, say something that's named "Seneca, Onondaga, Cayuga...etc." that isn't the finger lakes, easy, everything!

14. We laugh at what some people consider a "snow storm"

and laugh even harder when other schools actually cancel, if it's less than a foot, I don't want to hear about it

15. You probably know someone who's hit a deer with their car

16. SUNY Schools come with their own stereotypes

17. And we understand the difference between people from NYC, people from Long Island, true "upstaters" and the other guys

I say 'true upstaters' because haven't we all agreed by now that not everything north of the city is upstate?

18. Just like anywhere else, we have our own lingo

buuuut we don't always agree, is it soda? is it pop? are you deadass? it depends on what part of New York

No, as far as were concerned MetLife stadium is in New York...
Plus, Jersey's bagels suck, their driving sucks....(but I'm still gonna go to your beaches and stop by NY for a hike anytime)
becauuuuuuse.....

20. We all agree New York is the best

I mean come on, we have farms, beaches, mountains, cities.....we have it all, and the best pizza.