Open your mouth for the mute, for the rights of all who are destitute. 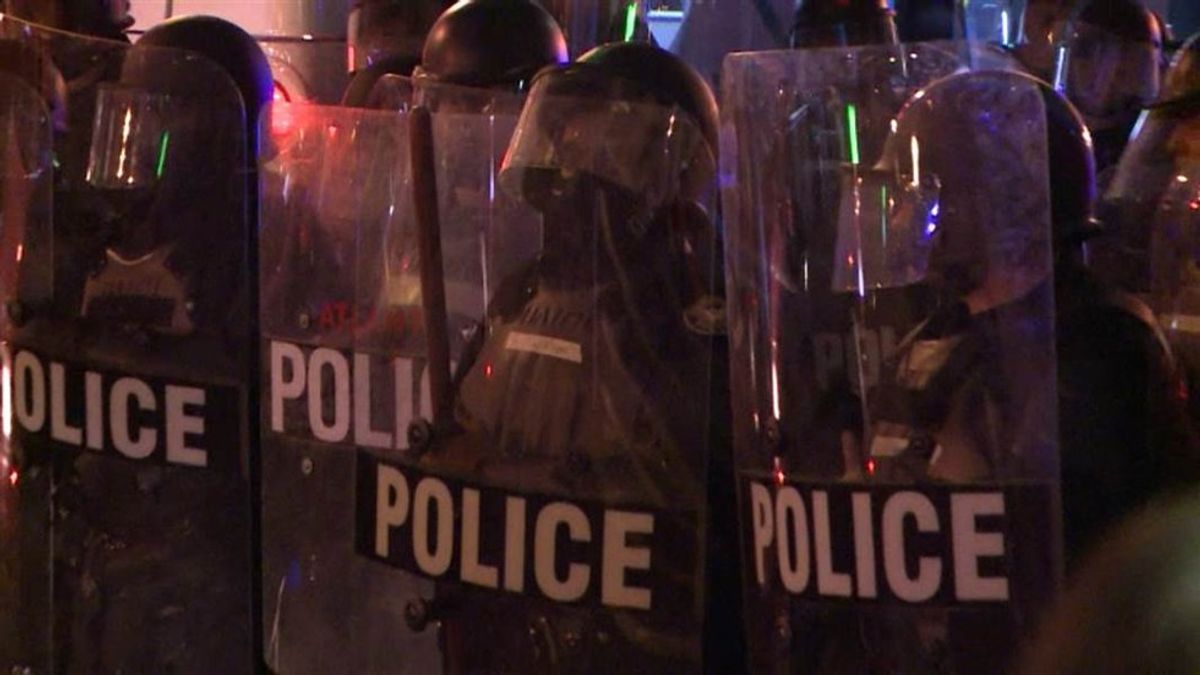 As I sit here in my room, the Dallas Black Lives Matter protests are happening. This past week, two innocent men were shot and profiled. Alton Sterling and Philando Castile. One was shot by police for selling CDs to support his family and the other was pulled over and shot in front of his daughter. Two men. Two role models. Two fathers who wanted the best for their children. Two husbands. Two men than will never have the opportunity to see their kids go to college. Two men that have the lost the chance to hold their first grandchild. Instead we remember them as being slain due to the color of their skin.

Instead of being successful, they were made an example.

It's been nearly a year since the Michael Brown shooting. You're probably thinking it's not true. That, my friends, just goes to show how much damage has been done. In one year, 102 African Americans were shot. That is nearly twice a week for 52 weeks. One out of three of those shot were unarmed but that number could be extremely inaccurate due to misreporting. 37 percent of those shot this year were African Americas, but African Americans only make up 13 percent of the United States population.

In the midst of all this happening, I see my friends and family posting their opinions. Some pro-Blue, some #BlackLivesMatter and then there are those just posting about "Pokemon Go!" I am none of those people. I'm kind of just doing my research and bumping into things trying to muster up a sentence.

If I had the words to express myself right now, I would. I'm feeling a million things at this moment. I'm ashamed to be part of a culture that condones such violence and hatred. I guess it's just easier to defend a gorilla than say that Black Lives Matter. I'm angry that a year later more damage has been done by law enforcement (not saying all) than good, and that gun violence has skyrocketed. While guns can be seen as a major problem, we are the problem too. Nothing has been done. I've always been a very outspoken person, but I just have nothing to say. That is not to say I am neutral, because in the words of former South African President, Desmond Tutu, "If you are neutral in situations of injustice, you have chosen the side of the oppressor".

I have chosen my side, I have just yet to comment on it much. I normally don't care about posting things on social media like this but when it comes to social media, you can't pick and choose what to comment on because if you do people assume you feel one way when you feel another.

I cry for my black brothers and sisters, cousins and friends. I pray for them. From now on I will advocate on your behalf. I will say the words you cannot say, I will be your voice in the midst of oppression. I will fight for you, and I will win.

"Speak up for those who cannot speak for themselves, for the rights of all who are destitute." - Proverbs 31:8