One Life, so Many Chances
Odyssey

One Life, so Many Chances

You have all these opportunities at your fingertips 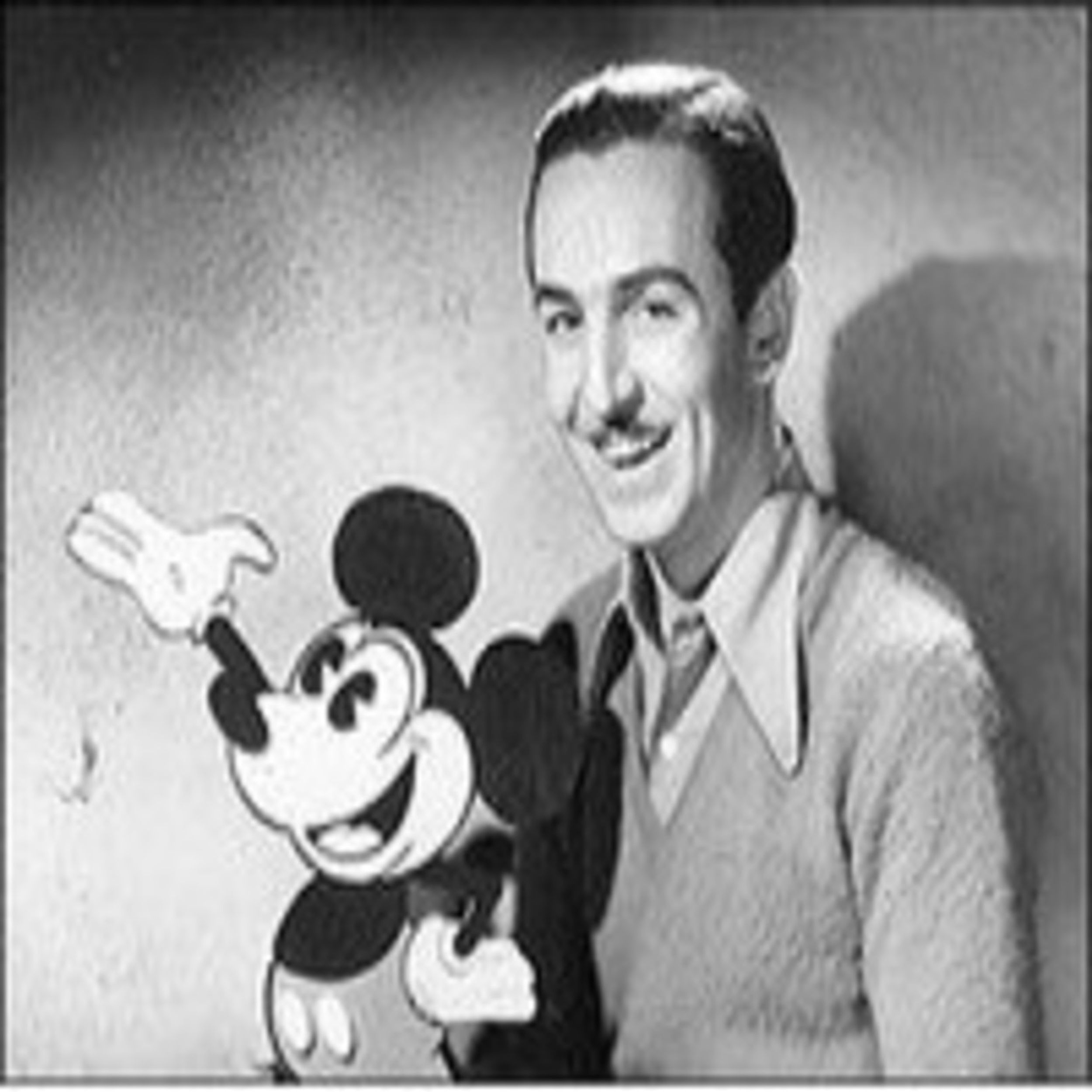 I often find myself wondering "what if?" Those are words people ask themselves all the time. What if I tried? What if I followed my far-fetched dream? What if I did something no one ever thought I could or would do? Well, this is the one life you get, and the clock is ticking.

I used to always think that the way life worked was you're born, you live, then you die. But I was so wrong. There are so many beautiful things to see, activities to try, dreams to follow. You're given this life and this beautiful world, and incredible opportunities. You can't keep hiding away from these things out of fear for failure. The hard truth is you probably will fail. More than once. But that's where you get the motivation to keep going and going and going until you have finally done it!

Who cares what others think? Some of the most famous people in the world have failed dozens of times, but look where they are now. They followed their dreams and achieved their goals because giving up just simply wasn't an option.

Dr. Seuss's first book was rejected 28 times when he started writing; and he dropped out of college. He is the most famous children's book author in history.

Oprah Winfrey was told she was unfit for television, and became one of the most successful TV talk show hosts of all time.

When Thomas Edison brewed the idea of the electric light bulb he was not successful 10,000 times in a row! But he continued, and the invention was the greatest success in history.

Walt Disney's first company went bankrupt and he fell into depression. During this time, he came up with Mickey Mouse, and now Disney is a worldwide famous children's channel, theme park, and movie company.

It took J.K. Rowling seven years to write Harry Potter and the Sorcerer's Stone, and like Dr. Seuss, her book was rejected. And then Harry Potter made it to the New York Times best seller's list.

Failure is painful. It takes a long time. It takes a toll on your patience and your happiness. But if you choose to keep going, you choose to hop into success along with the people listed above (and all the other famous individuals who refused to give up on their dreams.)

Take this one life and turn it into something that everyone will remember.