His car would veer side to side getting close to other cars and the median. At this point, for whatever reason my high is coming back. 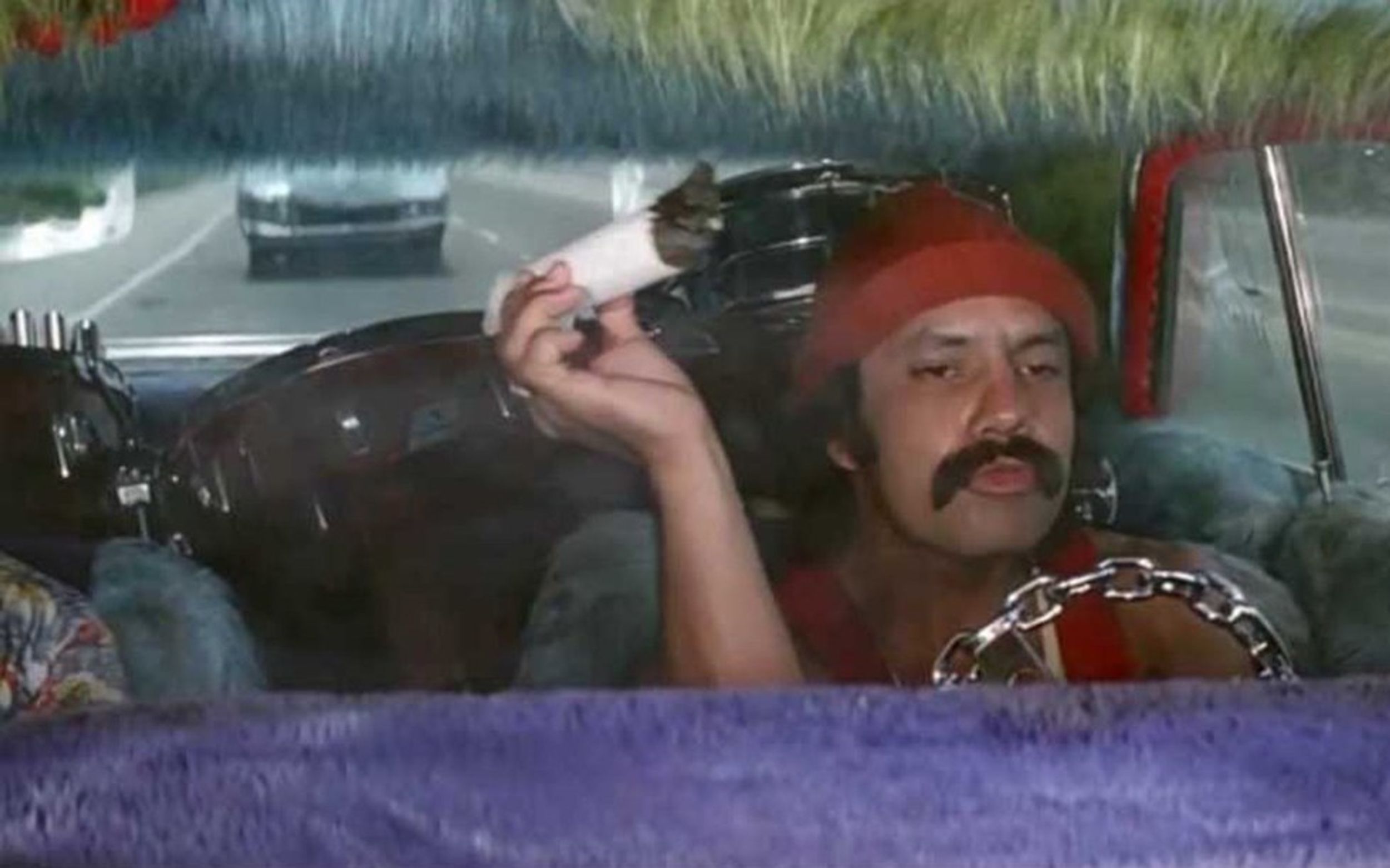 Sitting back on the furriest of seats, cooped up like a cocoon in one of her blankets, I was hitting bong rip after bong rip and a blunt all to myself. That Kali Mist had me gone and almost reaching God while I was sinking in to the weight of the high. I was obviously having the time of my life, but that’s when I noticed that my phone was getting dimmer and slower. My phone was dying and I had completely forgotten my charger at home that morning. This was the begging of what must have been the most interesting drive home I’ve had in my life thus far.

I managed to get myself up and back all of my trees away before heading home. The walk to the door was a complete pain, barely feeling my legs I somehow got to the car and rested there for a bit. This whole time I’m thinking about how when I get home I was gonna make the best sandwich the world has ever known. As the high passed I went on my home. Jamming out to the music I noticed that the driver in front of me was driving a bit erratic. His car would veer side to side getting close to other cars and the median. At this point, for whatever reason my high is coming back. Now, at this point the sober mind would think that this is a clear indication to back off and not be part of the accident that is about to happen, but instead I’m thinking this man wants a swerve off; since I’m still a bit stoned when this is all going on.

At this point I’m thinking to myself “This is bout’ to get real, real quick”. The car in front of me was a metallic grey Nissan Atima from year 2011 I think. His swerve was getting drastic. Slowing down noticing that this man was on a whole ‘nother level of fucked up compared to me. The car behind me couldn’t take the fact that I am not just swerving a bit, but also slowed down. Assuming that he didn’t know that whoever was ahead of me was starting to drive like a maniac, tried to pass me and the lunatic driver. That’s when it happened. The grey Nissan slowly went to the curb on his left side and then quickly whipped the wheel to the right quicker than anything I’ve ever seen. It appeared as if he used all of his might in that one overly aggressive wheel whip and smashed into the white Infinity that tried to pass us. There was also another car that was following the Infinity when this all happened. Those three cars pull over to the side of the road like good samaritans do; exchange insurance numbers, contact info, all that good jazz. Instead though, I said to myself “SIKE” and changed lanes to avoid the confrontation. Don’t forget that I’m blazed out of my mind so me stopping is a stupid idea, clearly (says the man driving while high).

As I proudly drove pass the most anti-climactic accident known to man, I got caught up in the sweet beats of the tunes I have saved on my phone playing through the car speakers I was completely oblivious to the cop car that was stopped at a left only turning light. I was going 65mph which is 20mph over the limit being 45mph. Cussing as laud as I possibly could in my mind I pull over. The cop walks to the passenger side window and points his flashlight on my face. The officer askes the usual questions; “Do you know how fast you were going?” ”Where you headin’?” “License please”. Me still being stoned, hand the cop my whole wallet and stared at him dead in the eyes with the straightest face I give. It seemed as if he thought that I was trying to stare into his soul or something. He stared back at me awkwardly and took the whole wallet with him. Trying not to bust out laughing the entire time the cop had my wallet, he came back this time on the driver’s side of the car this time around. The kind and lovely officer let me off with a warning. Driving back home still breaking the speed limit, I make it back safe and sound and through myself on my bad thinking “man, what a high drive tonight was”.