One Glance Changes A Whole Life: The Trauma That Persists

One Glance Changes A Whole Life: The Trauma That Persists

Will you save me? 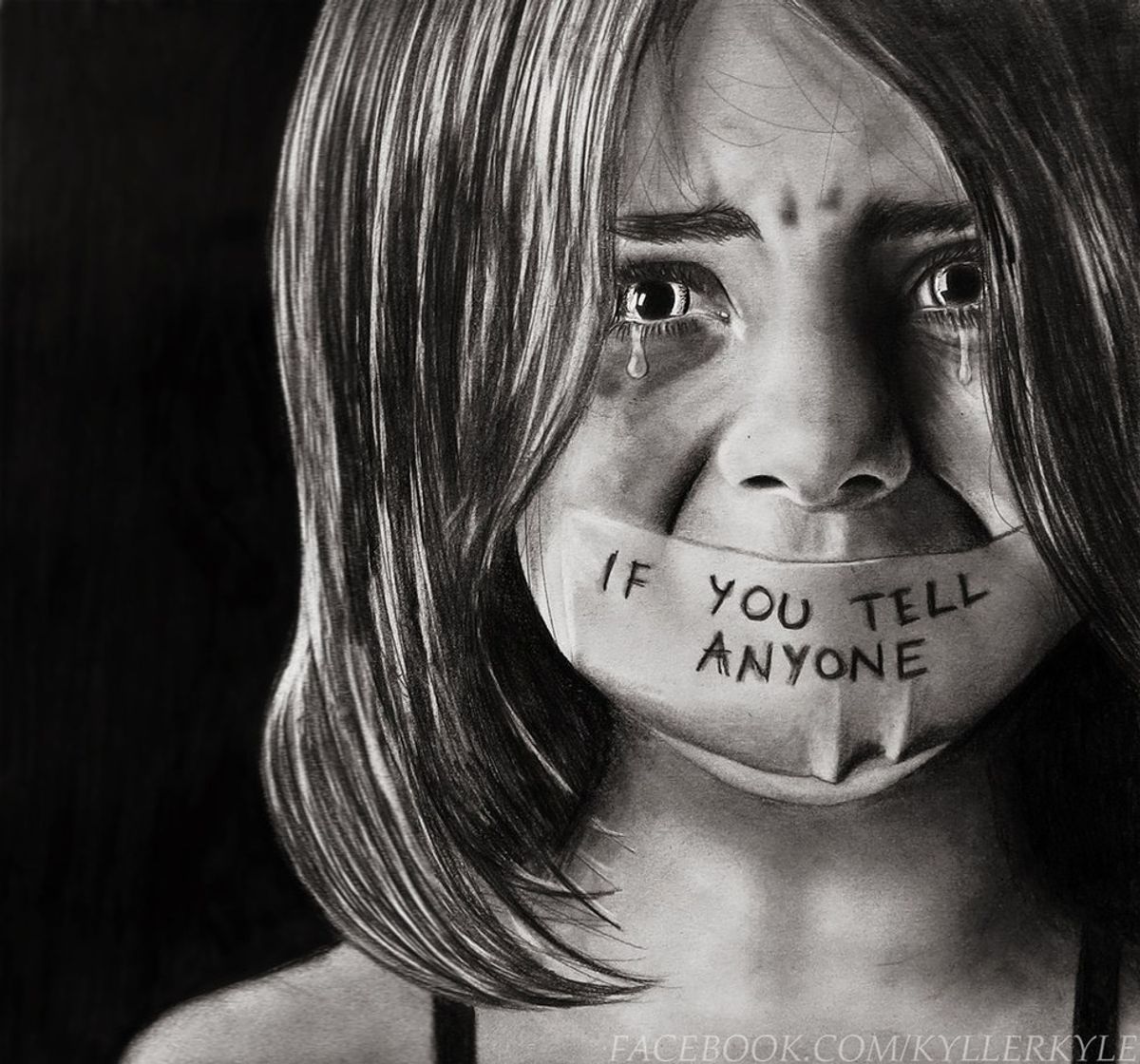 “Look both ways before crossing the street" is a common phrase told to children to emphasize their safety, according to Yale Pedsafety. But is it really good advice? Is a glance here and there really what makes the difference in a predatory situation?

I remember when I visited Bangladesh last summer, and the experience I had when I visited the country about 8-9 years ago has now become worse. It sickens me to know that harassment of any kind still happens in the world, especially out in the open, and no one says anything. People still live in a society where the idea of "I never thought it would happen to me" is still relevant and it shouldn't be. Everyone deserves to feel safe, but it seems that there is a lack of awareness within people.

When I was in Bangladesh last summer, I noticed how “thirsty” majority of the men were whenever they saw a female walking in the street, whether she was by herself or with someone. I remember just stepping out of my uncle's house, out in the balcony with normal Western clothes on and men staring at me as if they had never seen a girl wear pants and a shirt. It is understandable if they see a female wearing pants and shirt, but what about when we wear a Bengali/Indian attire and those who wear a burka or hijab? Why all the staring or making weird eye contact or singing some kind of item Indian or Bengali song or something that makes a female extremely uncomfortable?

For example, when my cousins and I were heading home around 12 AM the day before Eid, the rickshaw, which is a vehicle similar to a three-wheeled bicycle and has a seat for passengers behind the driver, some random man slithered his hand down my left arm, which made me shocked because I did not think that that would happen. I remember my uncles, aunts and basically the whole family telling me not to wear short sleeve Indian attire or Western clothes, and if I did then to be extremely cautious because the men would try to somehow touch me, which is pretty important because one should be able to protect oneself if nobody else can.

I am tired of girls being attacked for little reasons that can lead to death. I am tired of the staring, glaring, evening touching a woman when she is out in the street by herself. I am tired of families worrying about their daughters, not allowing them to enjoy life without having someone who is a male escorting them. I am just tired.

There are girls who are raped, have acid thrown at them and so much more every day, every hour, minute and second and not many people are aware of it. This really needs to stop. Events like this really affect people in their everyday lives. It not only makes the females in the country unsafe, but it also makes the foreigners who are visiting such a beautiful country uncomfortable -- not just in Bangladesh, but around the world, actually.

Now I only thought females were at risk when we visited the country, but sadly that's not the case; guys are at risk as well. I spoke to someone when I visited Bangladesh last summer, but I will share the story for my next article or articles to come. There are men who also should be cautious about what goes on around them.