Where There Once Stood A Boy, Now Stands A Man
Odyssey

Where There Once Stood A Boy, Now Stands A Man

My personal realization of the true attributes of a man. 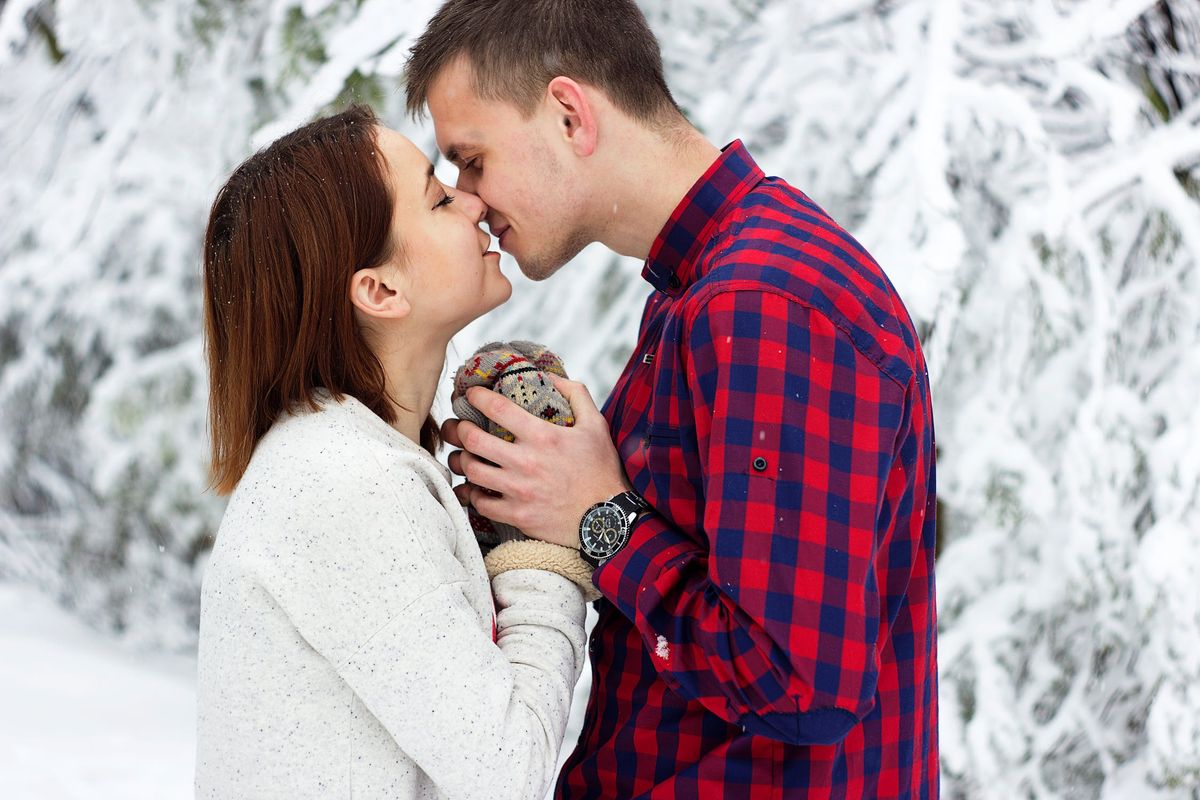 In times of need, you fall into and rely on those who seem safe. You stay close to those specific individuals, no matter how unfamiliar they are, just to feel like you belong somewhere, to feel like you have someone other than yourself. In your mind, they have rescued you, saved you from the hell that you were living or dreading falling into.

Once you become attached to an individual that seems to have a good enough heart to never hurt you, your innate instinct is to stay as close as you can. You cling to every last bit of them in hopes of never having to let go of the protection, the love, and even the passion.

I recall, very often, how blinded I was by someone who came into my life when I needed someone most. The life I had always known was crumbling around me. Every single day was filled with tears and a never-ending sense of fear. And then, there he was.The someone that I would fall into and expect protection from. He emerged from the sad fog that had enveloped my life. The circumstances were seemingly perfect. He was tall, handsome, and intelligent. He had kind eyes that looked at me with such wanting as if I was a perfect angel that fell from heaven.

He held me on a pedestal and allowed me to heal with his hands guarding against further damage. He made me feel wanted, but I never felt like the angel he claimed me to be. He saw me for me, but I was never fully comfortable. He knew who I was, but never truly shared with me, the experiences that created my everyday life. I gave him everything that I could. I gave him my heart and soul. I wanted to give him all the love and kindness that I had to give. He held every part of me in his hands for two years. But of course, this seemingly perfect time came to an abrupt and unexpected end.

He turned out to be a boy that I thought was a man.

He was a boy that I thought was a man because he gave the illusion that he could give me the love and protection I desired and so desperately needed, but in reality, all he gave me was butterflies in my stomach and a change of heart. The change of heart wasn't of mine but of his. He changed his mind. The look of wanting and awe disappeared from his eyes. He was ashamed to be seen with me, I know this because he told me. He made it blatantly clear that I was too much for him, but then again, not enough.

All of the affection I was once abundantly given was replaced by hostility. He was angry. Whether at me or himself, I am still unsure. He would spit malicious words at me, attempting to justify them with his emotions and the unknown. I watched him drift so far from me, and yet, I stayed. I clung to him and did everything I could to keep him, to reverse his mind.

Despite my efforts, without hesitation, he ripped himself away from me. He had helped me flourish, built up my once non-existent self-esteem. Because of this, I couldn't bring myself to imagine a world without him. No matter his cruel treatment, he was my everything.

And then, without warning...

He snatched it all away. All of the love, any shred of hope, everything he helped build up, was gone. With just one sentence, he kicked my legs out from under me, ripped my heart from my chest, and reopened every wound he helped heal. I couldn't believe that someone so good, seemingly so loving and protective could leave me blubbering alone, in the dark.

I was in pieces, as I had been when I first met him. He was not the same person I thought he was. Instead of being the man I thought I saw, he was a boy who was not worthy of me and all that I am. He was a coward.

I was once again surrounded by fear. Not the same fear, but one that was a fear of love. A fear that I was not built to be loved by anyone. I no longer trusted my judgment on love or who to trust with the most vulnerable parts of myself. He took everything, from my hope of love to an ounce of confidence I had ever mustered. And yet, another someone fell into my life.

Obviously different than the one before him, this one was quiet. He was just as intelligent, but not so tall. He was handsome too, in an unconventional way, a way that I had never experienced before. He didn't speak much. The vibes from his presence were mysterious, but also intriguing. Despite my fear, I felt myself becoming more interested in this quiet individual. He was like an unknown specimen that I couldn't help investigate.

He was a man that I thought was a boy.

To my surprise, I was wrong...

Though he had a boyish charm that showed through his smile and adorably goofy laugh, he truly was a man. He treated me well, in ways that confused me because I hadn't known of them before. He began to nourish the parts of me that showed my true self, that made me who I am in the best light.

Then he nurtured the parts of me that showed to be not so sunny and wonderful. He began to admire my "muchness" and joined my shenanigans. He taught me how to enjoy the finer things in life, to slow down and smell the roses, too... "stroll", if you will. He listened to my words...He slowly broke my walls down until every inch of them had fallen.

"I love you because you're you. And I don't want anything else."

He was brave, forgiving, and kind-hearted. He would put my needs, even my wants, before his own. He would take care of and protect me, whether I asked for it or not. He wanted me to be happy. Every day, through both actions and words, he would prove this to me. When he witnessed countless angry moments.

He never wavered... With the sad moments. He never wavered. I feared that my stressful actions and anxiety would push him away, but still... he never wavered. He stayed strong in the moments when I could not. He only held me and reassured me that everything would be fine. He calmed with not only his already quiet, tranquil personality but with words that were as smooth as honey to my anxious ears.

He became my everything and I became his. Without a doubt, he saved me from tearing myself apart. But instead of giving me only the constant butterflies, I also receive a warm, secure feeling. With him, I truly feel comfortable, and angelic. He is my safe place. The one I wandered the earth waiting to find.

I waited a long time for a man, but all I ever found were boys. A boy will "love" you and forget you the instant he changes his mind or a "better" opportunity comes along. However, a man will stick by your side through thick and thin.

He will love you for all that you are, without a doubt. He will see your imperfections as perfections and your perfections as added blessings. He will make you feel like you never have before, in every way you can imagine. That's how I know I've found a man.