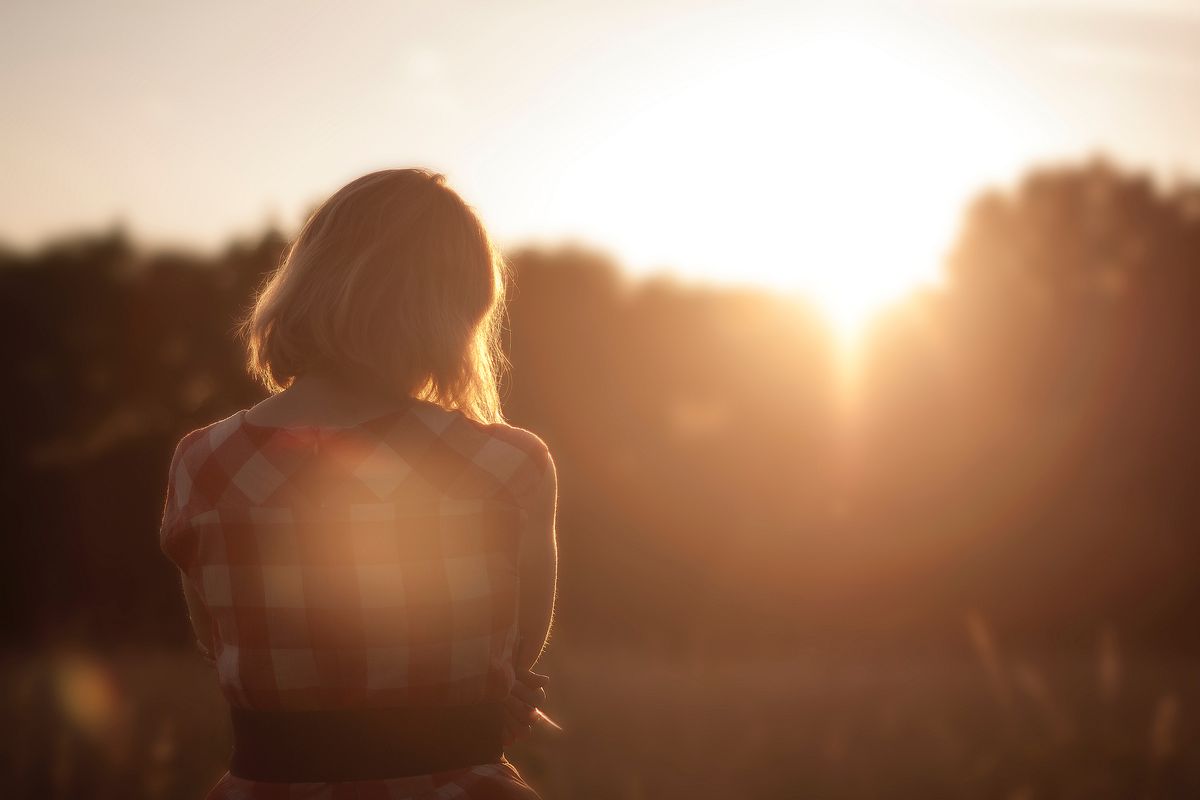 Tom awoke to the sound of the garage door creaking open. He turned to the side and glanced at his phone. Man, it was only 8:30 on a Sunday morning! After pushing his phone to the side, he rolled over to see that Rose’s side of the bed was empty. “What was the woman up to?”

He shuffled to the bedroom window and sent the soft maroon curtains careening to the left and right. His eyes squinted in the new morning sun to see Rose pulling out of the garage in their sedan. An irritation, much like a bug incessantly buzzing around the ear, started to build as Tom’s eyes followed the license plate to their car fading away.

Pulling on his robe and donning his slippers he made his way down to his leather recliner. Switching the T.V. on to ESPN, he watched the highlight reel over the last couple days of dunks, goals, and homeruns.

The home phone blared. Interrupting one of the top plays of the year. Tom grappled to grab the phone before it went to the answering machine.

A man’s gruff voice traveled across the phone line. “Hello sir, are you the husband of Rose Cartmen?”

Tom sharply inhaled. “Yes, to whom am I speaking?”

The man’s voice was laced with authority. “I’m police officer Grant. I’m calling to tell you that your wife was involved in a head on collision. We need you to come now. The accident was on Jefferson Avenue across from the train station. Do you know where that is?”

Tom’s heart pounded rapidly. His mind was in shock. This can’t be happening. His voice cracked as he answered the police officer. “Yes, I am on my way.”

Running towards the stairs, Tom took the steps two by two. It all happened in a blur as he found himself wrenching the handle of the driver’s side door to his sports car. All he could think was that Rose was dead. His mind kept whispering. “She can’t be….She can’t be.”

Tom’s sports car came to a screeching halt on the corner of Jefferson Avenue. He got out and started running blindly, pushing past people as he neared the scene. He ignored the constant whispering and looks of fear.

He saw the sedan flipped on its side. The driver’s side was caved in, the wheel hanging in a disfigured fashion. The current condition of the car completely changed from this morning. Tom stopped running and sharply started breathing in and out. His eyes scanned the perimeter looking for Rose’s auburn hair, her slender build, anything that looked similar to her.

After a couple of seconds, he spotted the stretcher with Rose fastened securely to the board. He quickly walked toward it. He felt his heart beat faster. His eyes stung from oncoming tears. Her hair was matted to the right side of her head as dried blood covered the initial wound.

“Mr. Cartmen?” A voice that seemed to float on the air reached his ear.

The EMT’s voice was calm and steady. “Your wife has encountered quite a few injuries. She has endured a blunt force trauma to the head by the window and her right arm is broken. It seems it was stuck between the armrest and she couldn’t get it out in time. We are transferring her to the ICU in Olathe where she can be better treated and closely monitored. Would you like to ride in the ambulance with us?”

Tom couldn’t believe he was having this conversation right now. This wasn’t possible. He knew fear was in his eyes. He looked at the EMT. “Please take me with you.”

The medical team, the EMT, and Tom all jumped into the ambulance. Heading west to Olathe Medical Hospital, Tom looked up at the roof of the car begging someone, anyone to save his wife.
Report this Content