On Having Better Conversations
Odyssey

On Having Better Conversations 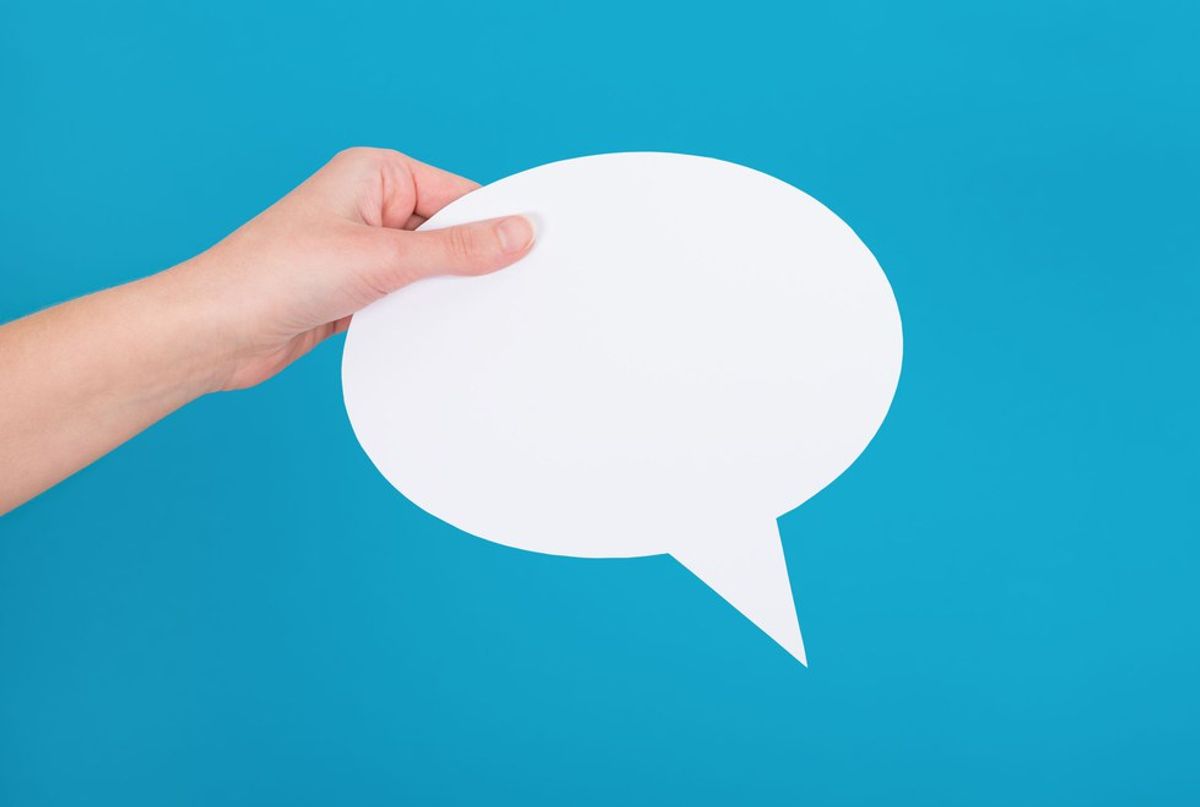 I unlocked the door to my apartment, threw my bag on the floor of the kitchen, and turned to find my roommate’s cat waiting -- and meowing -- to be fed. I mumbled under my breath, “You’re hungry. What’s new?” I then reached down to refill her food bowl and found myself talking about my day to the house pet. And then I realized that I was having a conversation with a cat. I quickly grabbed my keys and went out the door.


To give some backstory, my roommate had just left the day before to visit her boyfriend in Boston. And she wouldn’t be back for another three weeks. I had gotten into the comfortable routine of returning from my 9 to 5 grind and finding the couch for Netflix. Day after day, my roommate would return from her internship and plop down right next to me. And that was how our summer was going. I imagine that we were drained from the day and just needed some time to tune out. But once in awhile our positive and creative personalities would get on the topic of a conversation. Our talks consisted of everything from college education to whether or not all dogs go to heaven. When we were on there was no stopping us. On the nights when the T.V. was off and the only things working were our minds and our mouths, I fell asleep easier and happier.

So here I was, in my car, driving to “get away” because my good friend had left me -- and her hungry cat -- behind for a honeymoon-like reunion with her boyfriend in Boston and I desperately wanted to have a real talk with someone. But I didn’t drive to any of my other friend’s places, instead, I went right to the bookstore.

After about five minutes of searching my eyes caught a book called “The Conversations” by Olivia Fane. I picked it up, read the back, flipped through the pages, and headed to the register.

I feel like too often our society gets sucked into the same mundane chatter that we expect. I’ve noticed that when people aren't talking about what Kim Kardashian is up to or how funny the new meme is, the conversations come to a dead halt. In this technological age, everyone has their eyes glued to their phones, posting pictures of food they’ve just eaten and swiping different directions based on the appearance of other swipers. We hand out likes, follows, retweets and emojis to people we want to interact with, but here's the problem. We aren't talking. Not really talking. Because as much as I love getting into gossip about Lebron James and who's having sex with whom, what I really love is talking about things that matter. Having conversations that make me think and make me a better person.

I walked into my apartment and noticed that the cat’s food bowl was yet again empty. I then glanced over at the couch and saw the feline staring at me with big eyes. Waiting. I had another three weeks before I could have a genuine conversation with my roommate in person, but that didn’t mean I couldn’t practice some conversations from the book now.

“What should we talk about cat?” I asked as I flipped to the index. “There are conversations on happiness, loneliness, art, ghosts, free will, love…” The cat just continued to stare and pur.

“Okay, what about this one. Do you think all cats go to heaven?”