It's Official, I Voted From Him But I Regret Voting For Donald Trump Now
Odyssey

It's Official, I Regret Voting For Donald Trump Now

That doesn't mean I would have voted for Hillary Clinton, though. 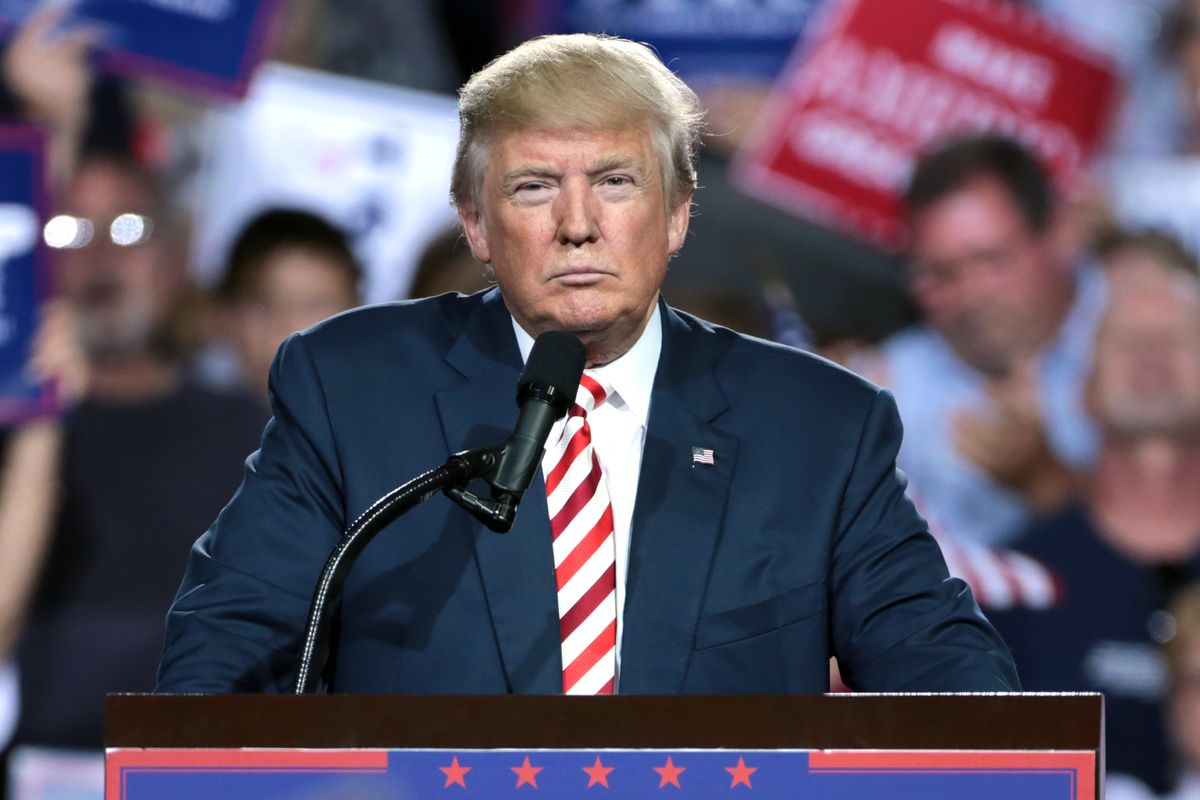 Before you begin reading this article, you need to understand two critical things: I didn't adopt my parents' political ideology, and I never wanted Donald Trump to be the Republican presidential nominee.

Now that we're on the same page, let me explain. I've done my best to be all on for #TeamTrump, and I'm all down for #MakingAmericaGreatAgain, but for the first time this week, I decided I regretted voting for Donald Trump.

No, it's not his Russia conspiracy or his border stance that makes me regret that, although I do disagree with him on key policy issues. Rather, it's his unique ability to accomplish everything BUT policy achievements. He's managed to alienate everyone at some point or another, he hasn't accomplished any legislative milestones, and he hasn't made any radical changes I was hoping for in the first 100 days.

During the Republican primaries, I did my best to get anyone BUT Donald Trump on the ticket, volunteering for campaigns and even donating my small and depressing college income to candidates I did support.

But alas, I lost. So, I sucked it up and decided that out of the candidates who actually had a shot at winning, I most aligned with Donald Trump. Thus, I cast my first election ballot.

I had hoped his rhetoric and character would change once he took the oath of office, and his first few days glimmered with the possibilities that my dreams would come true. However, I was soon let down by his consistent tweeting that honestly has no place in being President.

One of my biggest concerns with President Obama was his frequent golf outings. How surprised I was when Donald Trump made Obama look like a golf novice in his first few weeks as president of the United States.

That being said, I think most of President Trump's criticisms are unwarranted. In today's society, social media allows us all to socialize and interact within our own spheres, not forcing us to be respectful of others opinions. All too often I get called "intolerant" and "racist" simply because I voted for Donald Trump. If that isn't hypocritical, I don't know what is.

Let's be real: Donald Trump isn't going to be impeached, that's beyond unprecedented. He may be an unusual president, and even a bit ridiculous at times, but that doesn't warrant impeachment. America needs to take a chill pill.

It's alright to be critical, upset, or even regretful, I know I am beginning to be. However, this isn't an excuse to lose our levelheadedness and turn on one another. If America ever needed rational discussions and unity, today is that day. Let's not let America down just because it seems easy.

Rising to the challenge is what we're supposed to be all about.

Caitlin Marie Grimes
University of South Florida
4223
Beyond The States