Of A Certain Age
Odyssey

Of A Certain Age 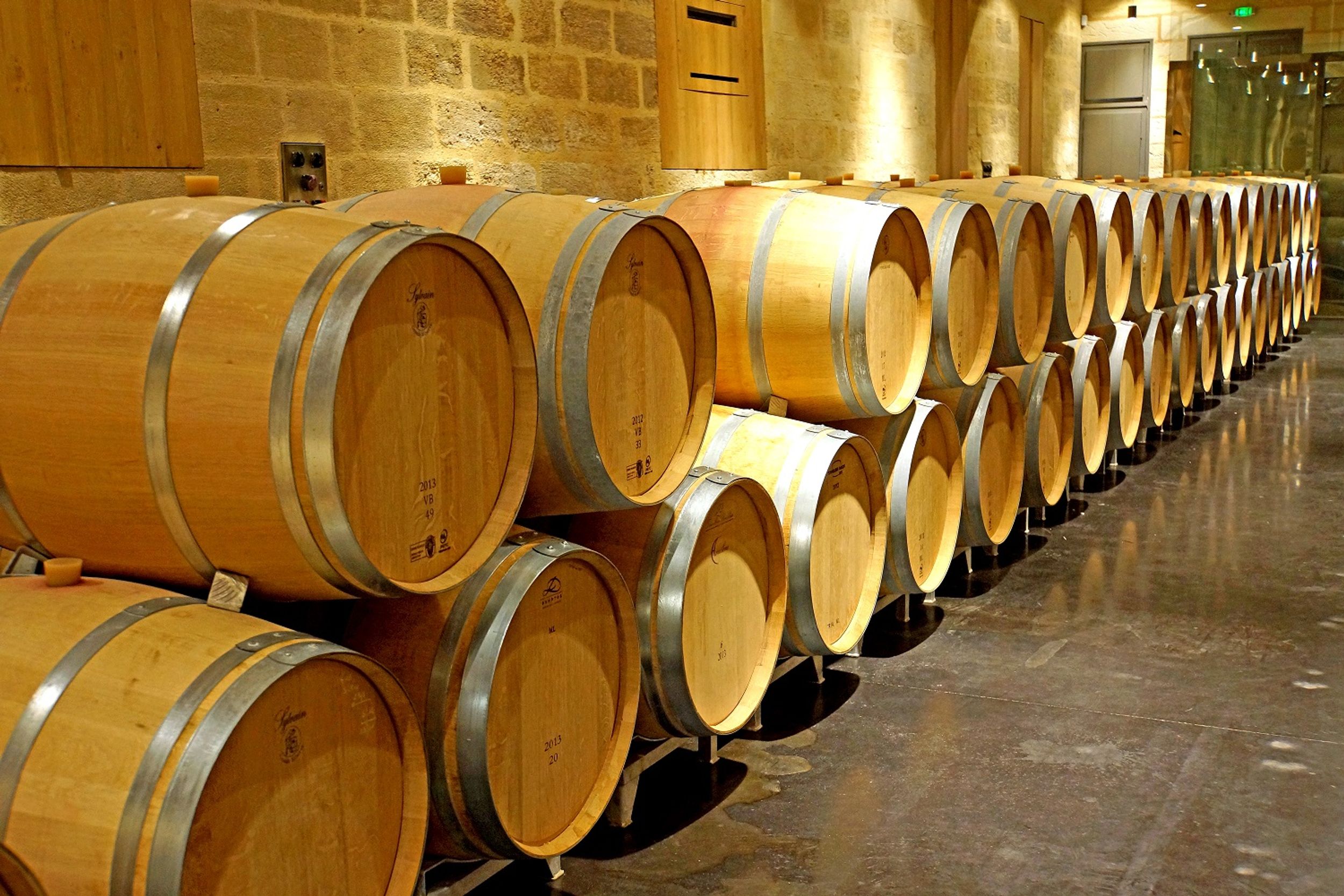 In less than two weeks, I’ll be passing my teen years by. What a ride it’s been. The ages of 13 through 19 drug me through my last year of middle school, the four years of high school, and two years of college. I’ve accomplished both so much and so little in that time. There have been days that I have wasted, and there have been days on which I’ve used my God-given talents for good.

I wanted to sell more stories before I hit 20. And I wanted to write more in general. But, alas, I got the better of myself. My control over getting paid is slim, but I could have written more, and I could have improved at a greater clip. Far too many days have passed by with me dancing around what I wanted to accomplish without making enough of those working hours writing hours and without spending enough hours on important work.

Not too long ago, I thought I knew what I wanted to do “when I grew up.” Even at 20-minus-several-days, I don’t think that I’m “grown up” in the same sense that the common phrase carries. Perhaps I’ve been left behind by some of my peers in important ways. I’ve never held an official job. I can kind of do laundry and cook, but I don’t have a lot of experience with the activities. My skills are scattered, and while many of them may be useful, they don’t necessarily sum to sufficiency. Alliteration, for instance, can only bring you so far.

That job I had envisioned myself having? I wanted to be an editor for a major fantasy and science-fiction imprint. Virtually all such jobs, at least at the lower levels, require one to live in New York City. I didn’t think it would be a bad prospect then, living in NYC, but I’ve since disillusioned myself. I don’t want to live in New York City. I’m not even sure if I’d like to live in any city. My home, where I have lived for almost 15 years, lies three-quarters of a mile back a dirt road from a U.S. route, upon which one travels about a mile to get to a borough of around 400 people. Stoystown, PA is my kind of borough, not Manhattan.

In certain ways, I scattered myself for about two and a half years, up until sometime this May. Even now, I’m not quite as together and productive as I could be, but I’ve seen good improvement. Don’t get me wrong, I did well when I needed to on many things throughout that period of slack. Yet it had always seemed that I was dropping more stones than I was keeping in the air.

Since Memorial Day, give or take a day, I’ve written around 11,000 words to a novel. I haven’t had a novel draft of that length since my original try at a novel back in middle school. Writing for The Odyssey Online has gotten me back into some sort of rhythm with blogging, a rhythm I’ve had infrequently since October of 2014. My practice on the mandolin has suffered for multiple reasons over the past year, but a week or so ago I finally tuned it up after leaving it sit for two months, playing it only a few times in that duration, untuned. Coming back fully will take some work. I also have a uke and an electric guitar, and it has been these instruments, though mainly the uke, that has held me together when I wasn’t playing my mando. I’d like to get into a good rhythm with all three of them in the coming days. With reading, my summers have been faring better than the school year every time around, but this year, I’m making decent headway. At the very least, I think I’ve been reading and listening to audiobooks at a better speed than was the case last summer. While I’m far from the paradigm of productivity in the modern day, I’ve been improving as I watch the clock tick closer to my 21st year of life.

I’m coming up on a certain age in a certain age of the world. Concepts of productivity, work, and careers are a little different now than in prior times. We are expected to do much and to do much less-neat fitting activity. My responsibilities are growing ever upward with time right now, and I’m trying to keep up with them. Maybe I haven’t been trying my very best. But I must. “With great power comes great responsibility.” I must be the 20-year-old man I ought to be.