Nothing Can Stop God’s Plan For Your Life

Nothing Can Stop God’s Plan For Your Life

“In His hand are the depths of the earth, and the mountain peaks belong to Him. The sea is His, for He made it, and His hands formed the dry land.” Psalm 95:4-5 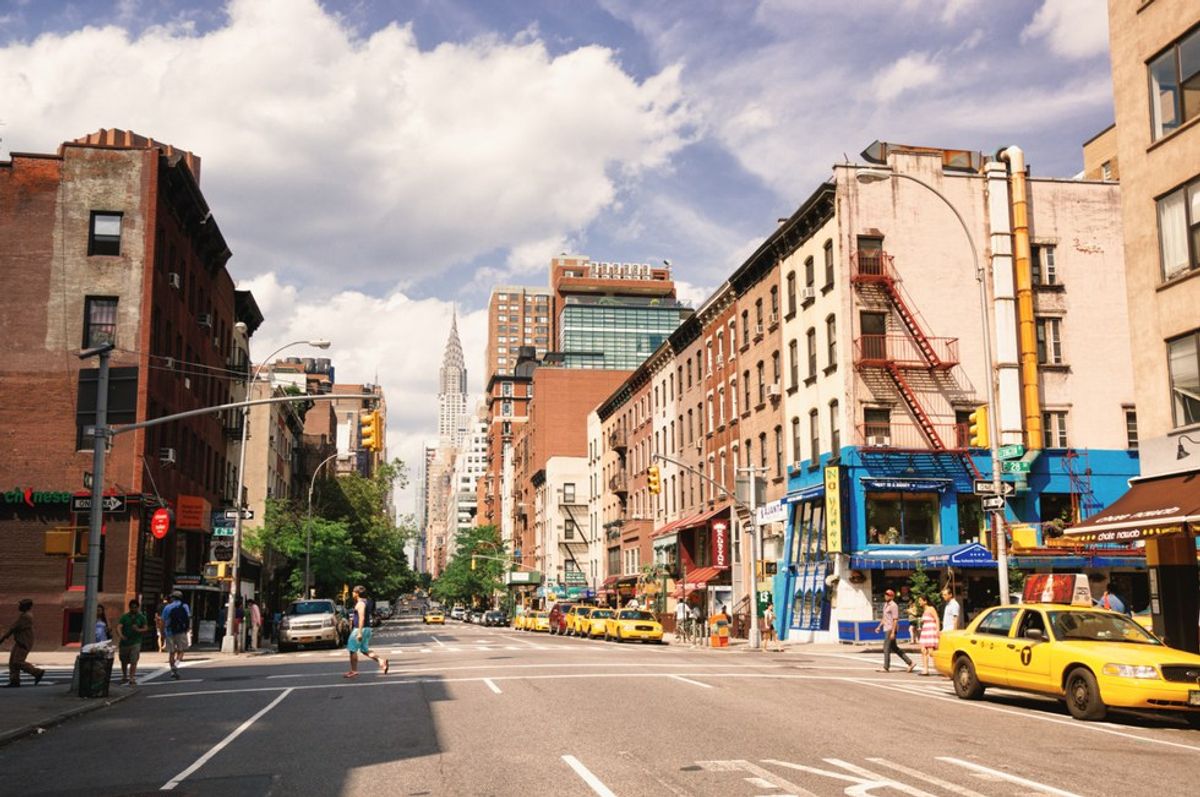 You know how sometimes when you meet someone things just click? You have an automatic chemistry. You feel like you’ve known them for a lifetime and don’t really know how you got along before without them? That is how it was for me the second I met Shelby, even before I met him face to face, actually. I just kept thinking to myself, where had he been my whole life? When the truth was, he was only right down the street.

My relationship with Shelby proved to me how much of a sense of humor God truly has. When we were younger, Shelby and I were constantly around each other without ever meeting. He was the referee at my soccer games, we attended the same small high school, and his parents live less than half of a mile from mine. So after about 8 years of this, we finally, officially met, and God had greater things in store for us than we could ever imagine.

Nothing can stop God’s plan for your life. Isaiah 14:27 states, “The Lord of Heaven’s Armies has spoken – who can change His plans? When His hand is raised, who can stop Him?” Who can truly change God’s plans for your life? You were created for a purpose that you and only you can fulfill. No amount of doubt, worry or anxiety will change this, for these things do not come from The Lord but from the enemy. The enemy is a boldfaced liar, he wants you to live in fear and fall into the trap of believing that you’re not good enough. But that’s the biggest lie there is because you are good enough, you are loved enough and nothing the enemy does can ever stop God’s plans for your life.

I really, truly believe that God handpicked Shelby and I for each other to use us for the work of His kingdom. I believe that this was His plan for our fast and crazy relationship which turned into marriage. However, we were still faced with mind filling doubts by peers, we were faced with disappointments, and we were tested. But we both felt that this was God’s plan, therefore we trusted, followed and persevered.

I will be the first to tell you that I have fallen into the trap of the enemy’s lies. I mean, the world is constantly telling us that we are not good enough. But that is just the thing, we are not of this world and we are not meant to be worldly. God calls us to stand apart from the world because He has made us beautifully. John 1:3 states, “Through Him all things were made; without Him nothing was made that has been made.” God made all things, He created the most beautiful mountains and skylines but most importantly, He created you. He has a plan for you, your life, your testimony and ministry. Allow Him to fill you, allow Him to use you.

“In His hand are the depths of the earth, and the mountain peaks belong to Him. The sea is His, for He made it, and His hands formed the dry land.” Psalm 95:4-5